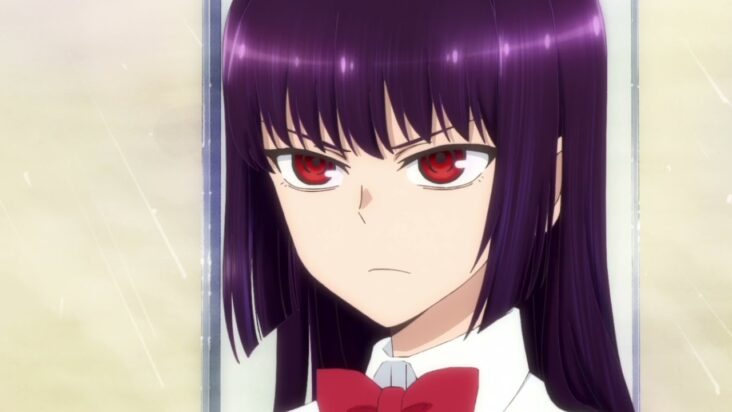 in the recent episode number three from the second season of Ijiranaide, Nagatoro-san (Don’t Toy with Me, Miss Nagatoro) the beautiful sana sunomiya. This after our protagonists compete in a marathon where by surprise the former president of the Art Club appears incredibly dressed as a bunny. 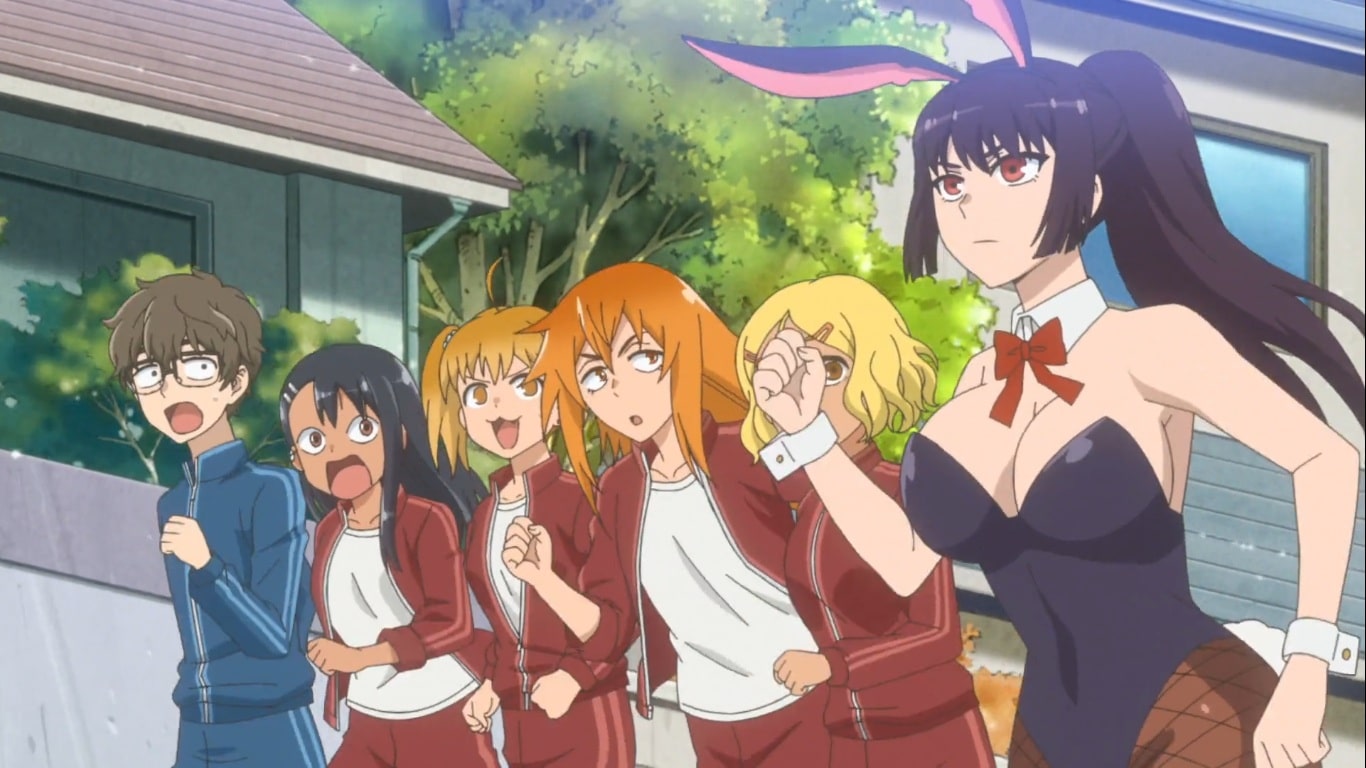 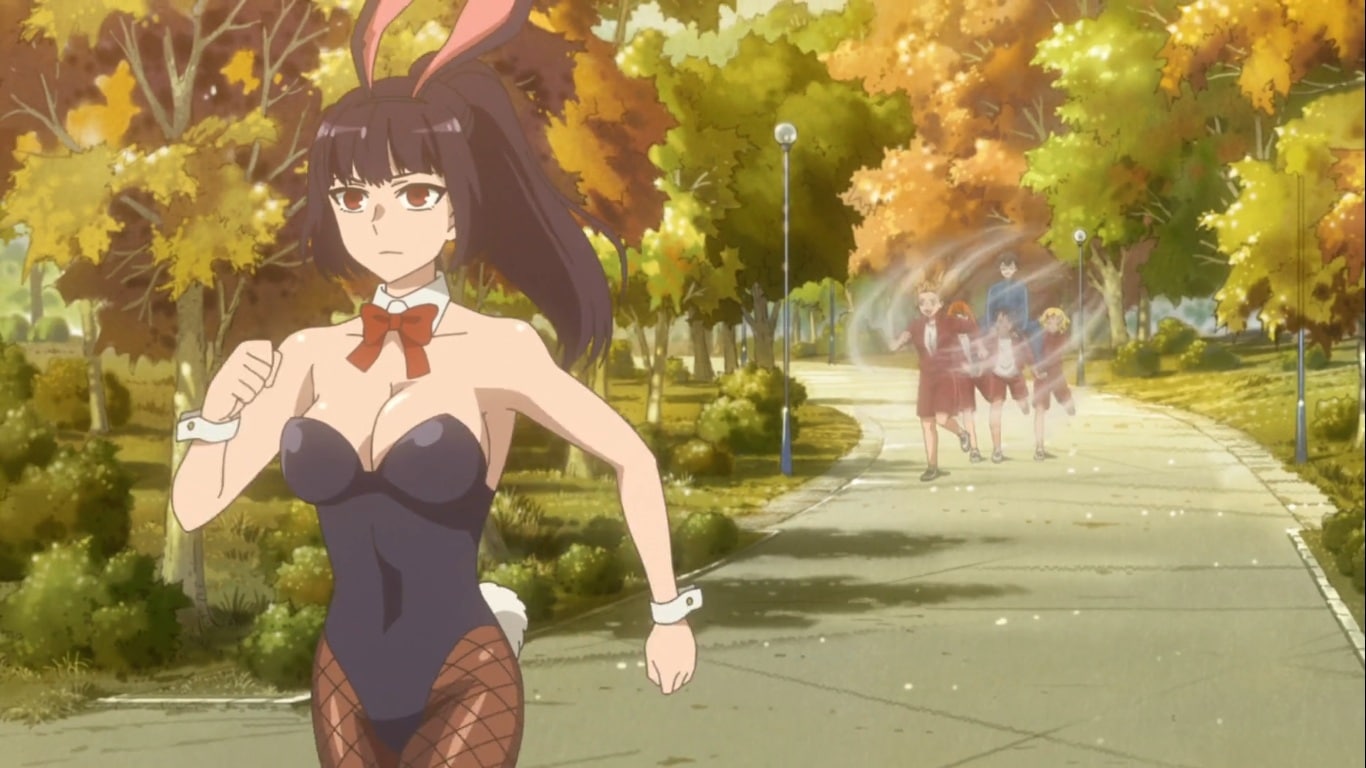 As expected, many were once again fascinated with the beautiful former president, who has dazzling beauty and physical attractiveness. sana sunomiya She is one of the most beloved and beloved characters in the franchise thanks to how unpredictable she is in her actions, such as participating in a marathon dressed as a bunny and daring to compete with Nagatoro-san and company to see who reaches the finish line first.

sana sunomiya She is a serious, calm and responsible girl, but too passionate about her work in art, reaching the point of making drawings on her body, being as God brought her into the world. She is 100% committed to her goals, pointing out that she has strong admiration, trust, and respect for our protagonist. Naoto Hachiōji.

It is not the first time we see sana sunomiya dressed as a bunny, let’s remember that in the anime in its first season she had an art competition with Naoto Hachiōji promoted by Nagatoro-san in it cultural festival in which he lost where his punishment was to dress as a sensual and daring bunny. This happened specifically in the twelfth episode of Ijiranaide, Nagatoro-san. 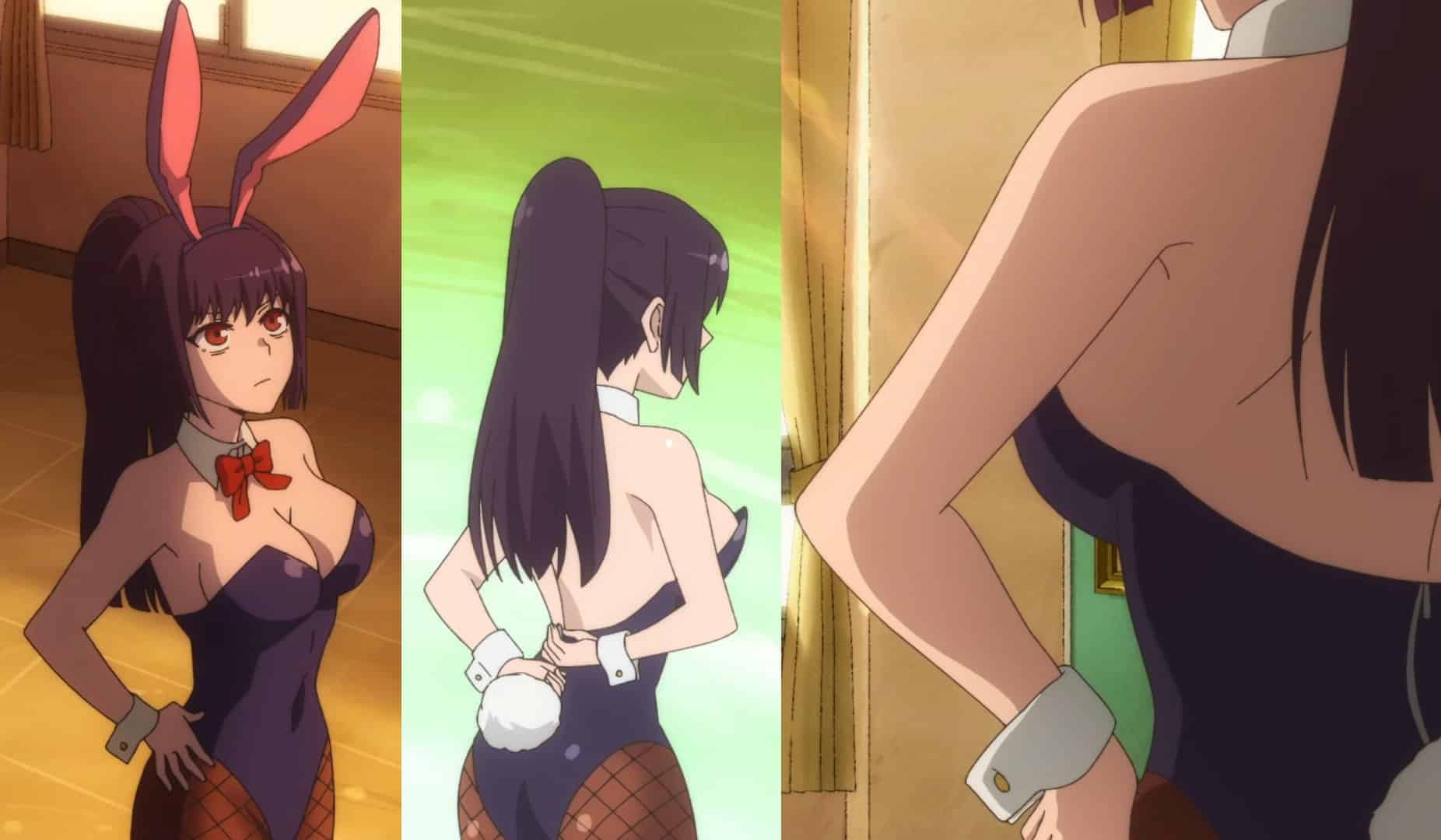 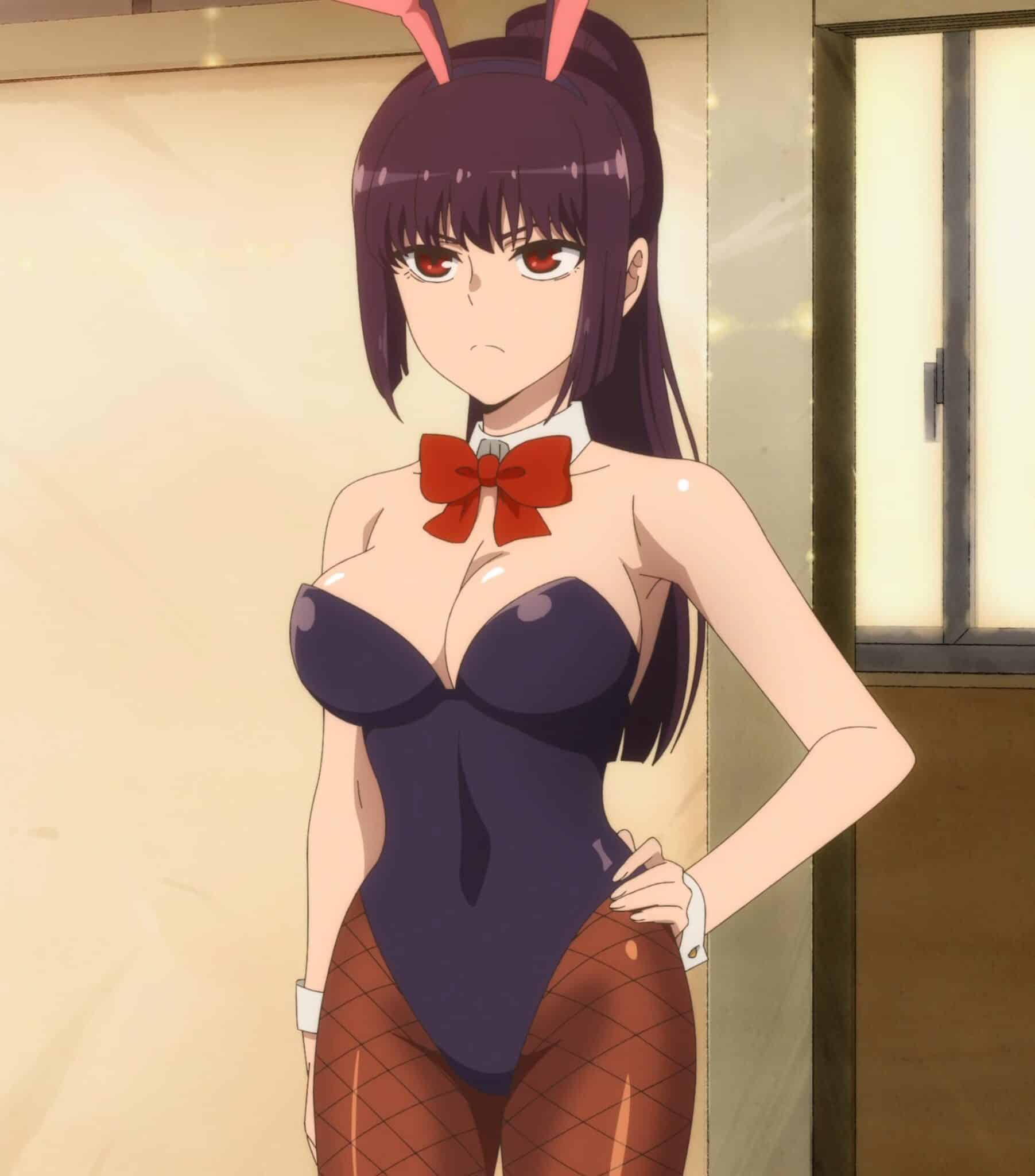 It remains to be noted that the new season of the anime Ijiranaide, Nagatoro-san It has been broadcasting since January 7th and is being transmitted legally through the platform crunchyroll under the title «Don’t Toy with Me, Miss Nagatoro 2nd Attack«. 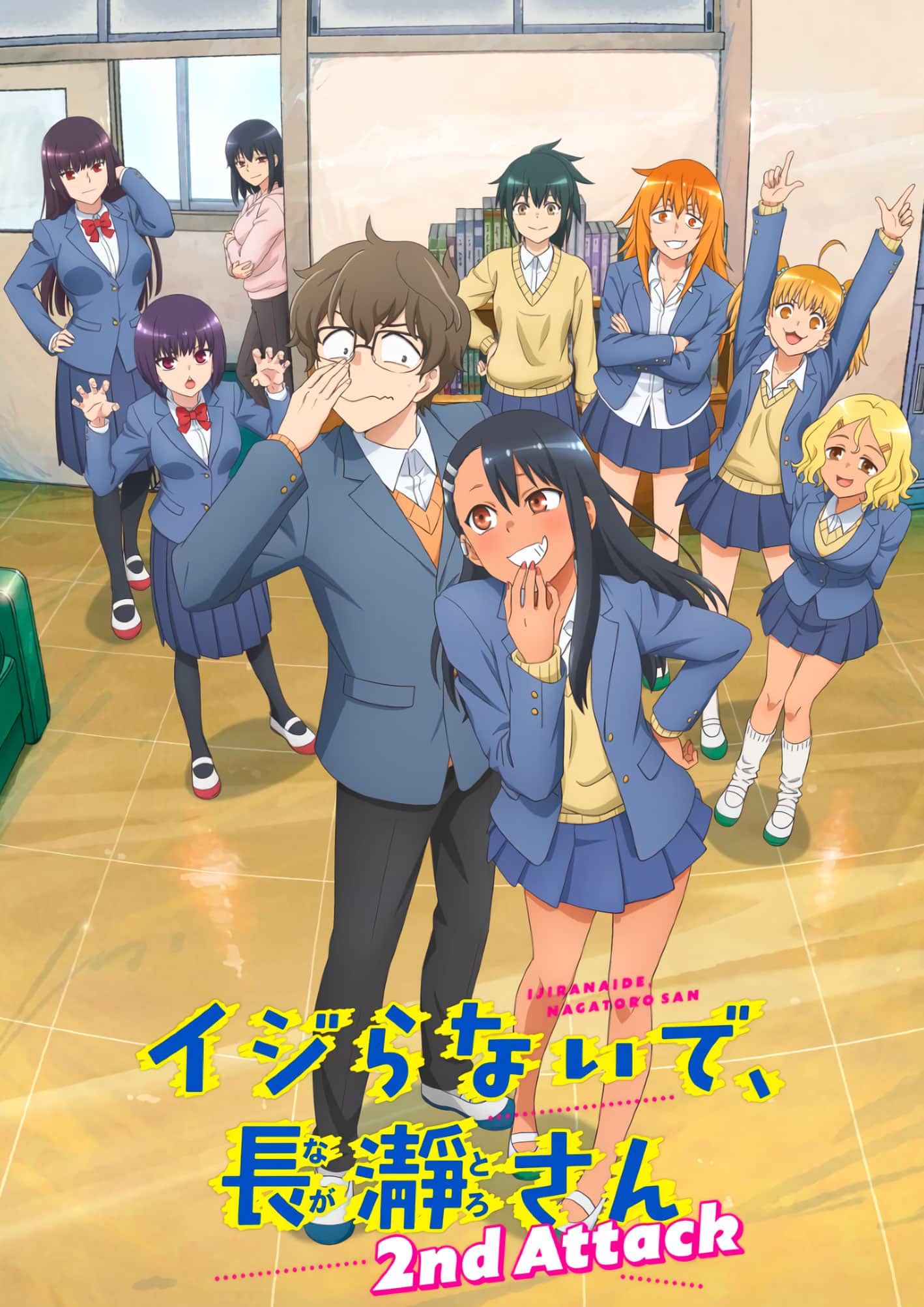 Hayase Nagatoro enjoys his free time doing only one thing, annoying his senpai; After she and her friends meet the aspiring artist, they find joy in teasing the shy student.

She continues her cruel game by seeing him daily to force him to do whatever interests her, especially if it makes him feel uncomfortable. Although slightly cheerful but fearful of her, Senpai he is constantly wrapped up in her pranks and interests, hobbies, looks and even her personality is used against him at the expense of her fun and entertainment.

As time goes by, senpai he realizes that Nagatoro’s presence doesn’t bother him, and thus the two develop a complicated friendship as they put up with each other’s antics.