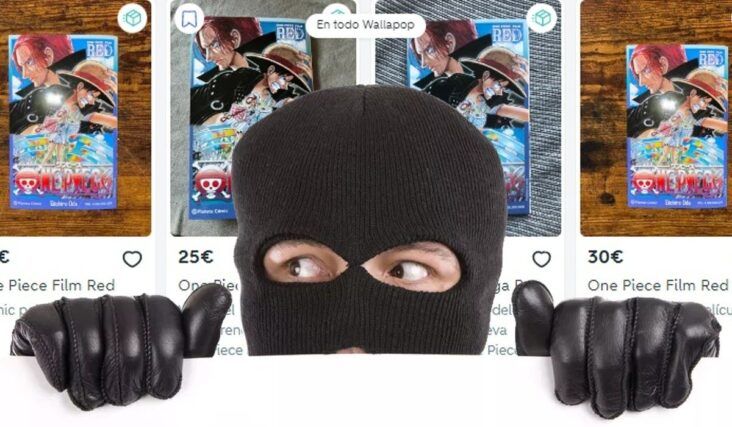 If yesterday I was talking about how speculation had exploded in Spain with «One Piece Film Red»particularly with the free tomes he handed out Select Vision for the different cinema chains in Spain, today things seem to have gone one step further. Because yes, if at least what one TikTok user says is true, it seems that The issue that many cinemas suddenly ran out of sleeves in the preview has a very simple explanation: they kept them.

Stealing from the nakama; this has been the case of One Piece Film Red in Spain

Going straight to the point, I leave you below the TikTok of hachiii_7_, who is the one who tells the experience. The TikTok has a duration of almost 4 minutes, so if you can’t listen to it or you’re just lazy, I will leave you later the most important points of what he said:

And that said, I leave you the most important thing that he explains on TikTok:

Ultimately, the girl explains that they ended up receiving the volume but with drawbacks as well, because the manager was very handy. I don’t know, it’s just that I’m fascinated by the hard face that many can have. Obviously this is something that has been explained only with the Arenas, but it is that you don’t even need to spend 5 minutes searching to see that, mysteriously, in theaters throughout Spain the stock of the «One Piece Film Red» manga that Selecta Vision gave away was already sold out in the first two preview sessions. It makes you think.