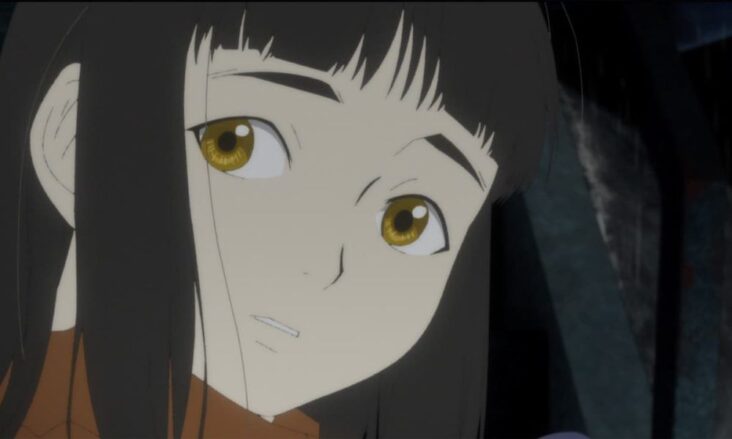 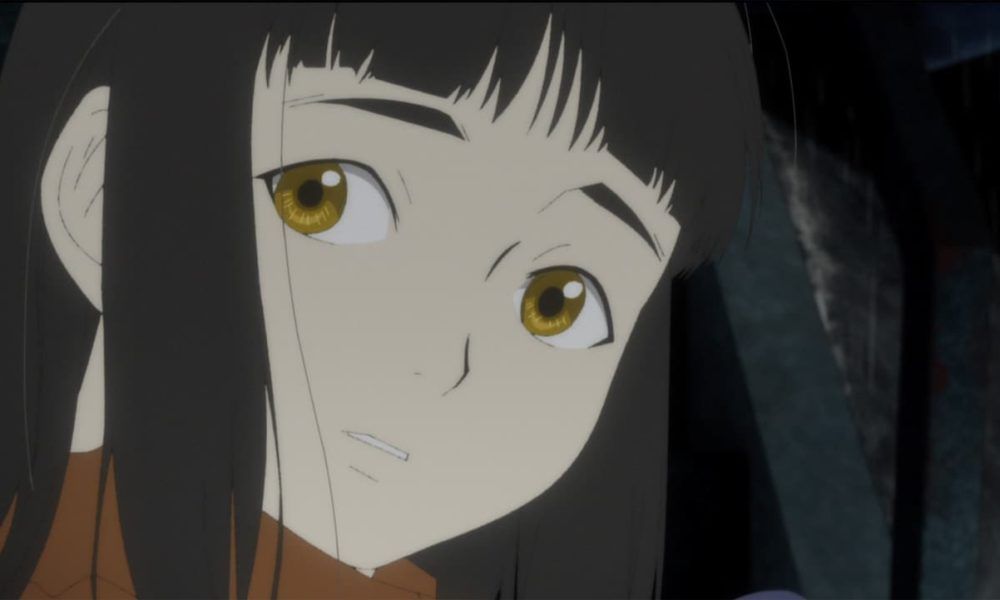 The official account of Twitter from the anime Hikari no Ō has published a new trailera second promo video which reveals the main musical themes of this series. the singer-songwriter Leo Ieri (third ending of Toriko) interprets the song of opening song «Usotsuki». Secondly, maaya sakamotowho plays Akira in this series, he is in charge of ending to which he has titled «Mada Toku ni Iru» (“You are still far away”).

With respect to premiere of this anime, the Japanese satellite channel WOWOW will start broadcasting this anime next January 14while from Spain it will be possible to follow the series in simulcast through the platform crunchyroll.

The main cast of Hikari no Ō It is formed by the following distribution of roles:

Junji Nishimura (fruit basket, Ranma ½) is directing the anime for the studio signal.md (Platinum End, Net-juu no Susume), while mamoru oshii (Ghost in the Shell, Blood: The Last Vampire) supervises and writes the script. The animation team is led by kazuchika kise (Neon Genesis Evangelion, your name), Toshihisa Kaiya (Naruto, full metal alchemist) Y Takuya Saito (Haikyuu!!, Kuroko’s Basket), who is also in charge of character design. Kenji Kawaii (Mob Psycho 100, Ghost in the Shell) is in charge of the music and Kazuhiro Wakabayashi (Nanatsu no Taizai, Mob Psycho 100) is the sound director.

Hikari no Ō is a series of fantasy novels written by the mangaka Rieko Hinata and illustrated by Akihiro Yamada. The Japanese publisher Holp Shuppan published the work between December 2018 and September 2020, ending with 4 volumes.

The events of this work take place after the last war of humanity. The world is shrouded in a black forest and people have been infected with a pathogen that causes them to burst into flames in the presence of natural fire. The only safe source of fire can be obtained by hunting Flame Spirits, black beasts that reside deep in the forest. Rumors began to spread among the fire hunters about «The King of the Fire Hunters»: an individual who would be able to harvest the man-made star, the millennium comet that once roamed the void.

The story revolves around Touko, a girl raised in a village, and Koushi, a young man from the capital who takes in his little sister after losing his mother. The meeting between the two, which was not supposed to happen, will change the fate of the world.