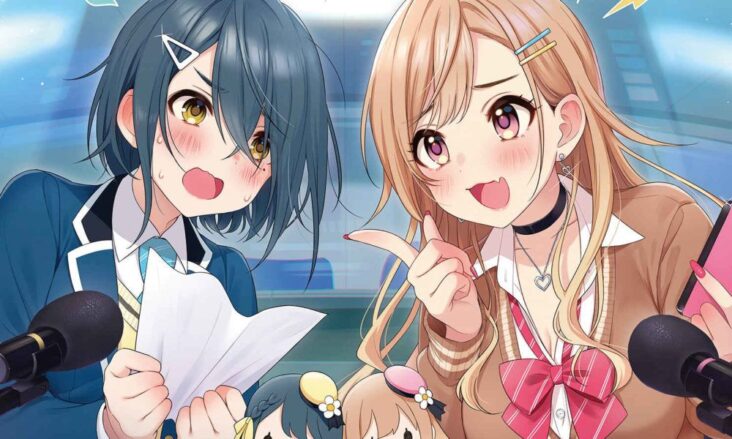 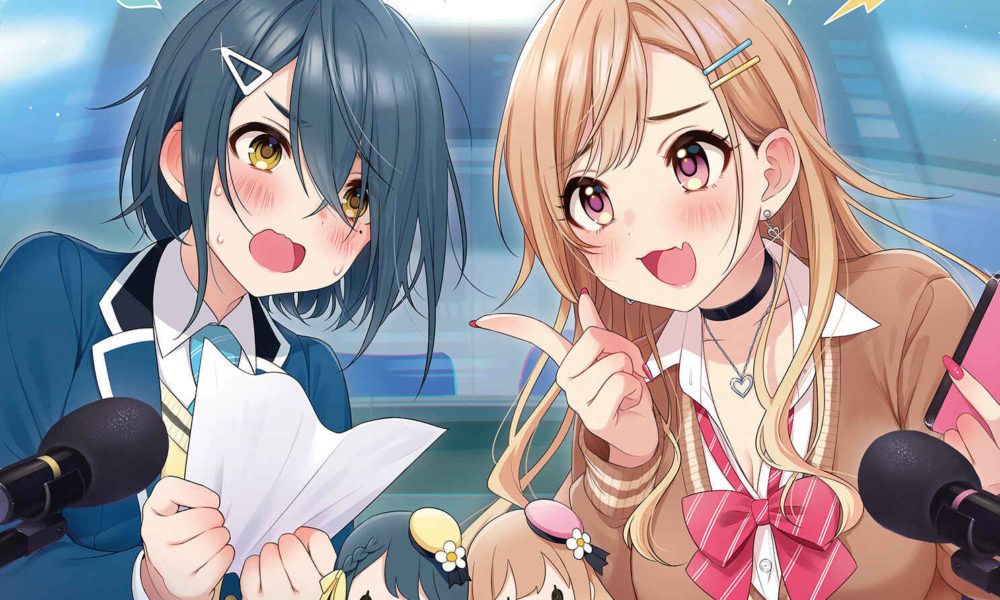 The official account of Twitter from the light novel Seiyū Radio no Ura Omote announced the adaptation to the anime of this work written by KŌ Nogatsu and illustrated by Sabamizore. The ad indicates that the dubbing actress Miku Itō will play the character of Yasumi Utatane/Yumiko Satō while the actress moe toyota will give voice to the character Yūhi Yūgure/Chika Watanabe. Along with the announcement, illustrator Sabamizore posted an illustration celebrating this adaptation. More details about this production are unknown at the moment. 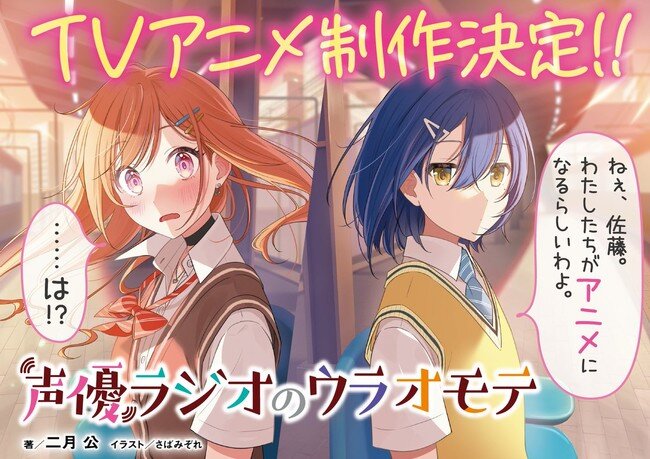 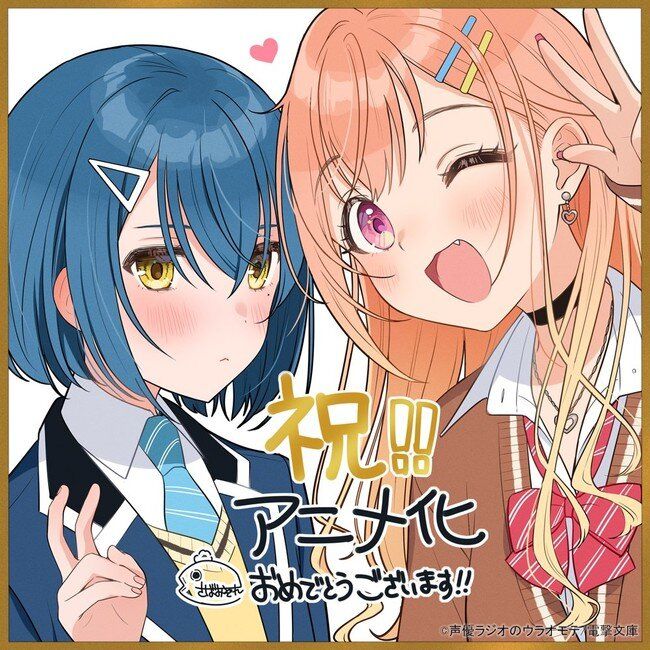 The light novel from Seiyū Radio no Ura Omote began its publication in February 2020 through the imprint Dengeki Bunko from ASCII Media Works. On January 7th, the eighth volume in Japan. On the other hand, between March 2020 and July 2021, the manga adaptation of this light novel in the magazine dengeki maoh from kadokawa. This manga was compiled in a collection of three volumes. 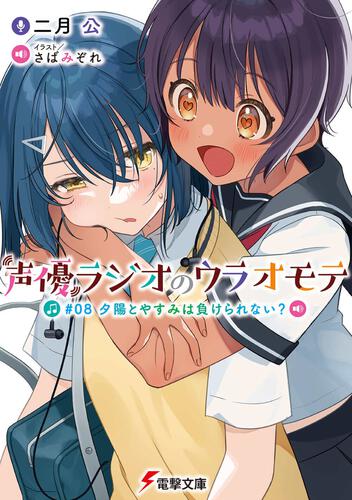 The story follows Yūhi and Yasumi, both voice actresses who attend the same high school and are in the same class. They host a radio show together. However, Yasumi is actually Yumiko the gyaru (girl) in real life, while Yūhi is actually Chika, the quiet girl. They are diametrically opposed in appearance and personality, and they fight when they are not on air.