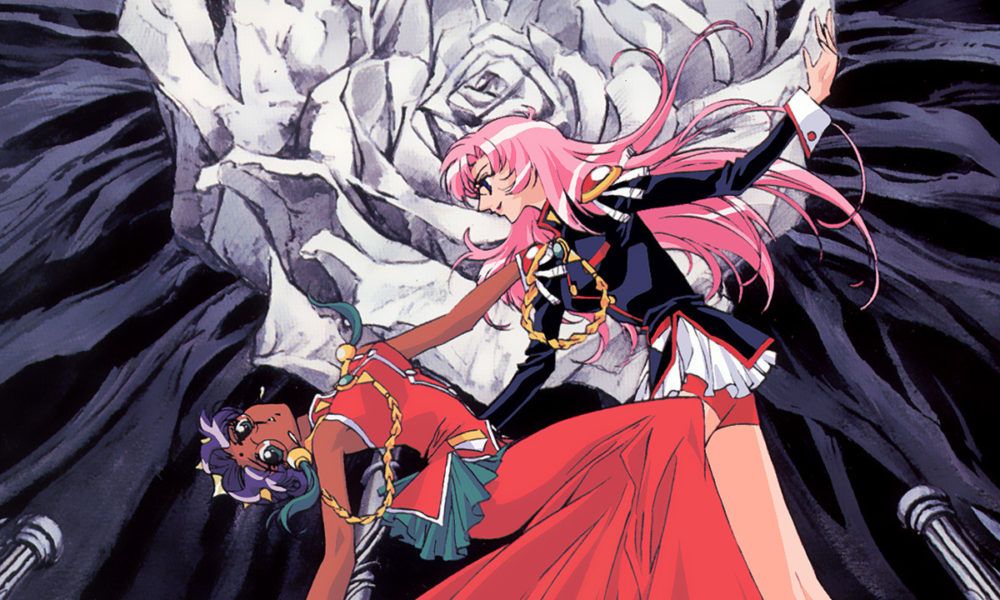 Selected Vision at the 28 Manga Barcelona

During the third day of 28 Manga Barcelona, select vision has presented its novelties at the event. However, it has also presented new licenses.

They begin by talking about the novelties that they currently have at the event stand. They start with the A4 edition of The fireflies’s graveamong the extras include a replica of can of seite Y Setsukoof the protagonist. As a curiosity, the company that makes the candies closes its doors this year and the extra has been one of his last jobs. It also includes two posters in 68x48cm formatone of them is the original poster for Isao Takahata’s film with details unpublished to date, a set of 8 illustrationsa 48-page booklet in A4 format and a sticker set. 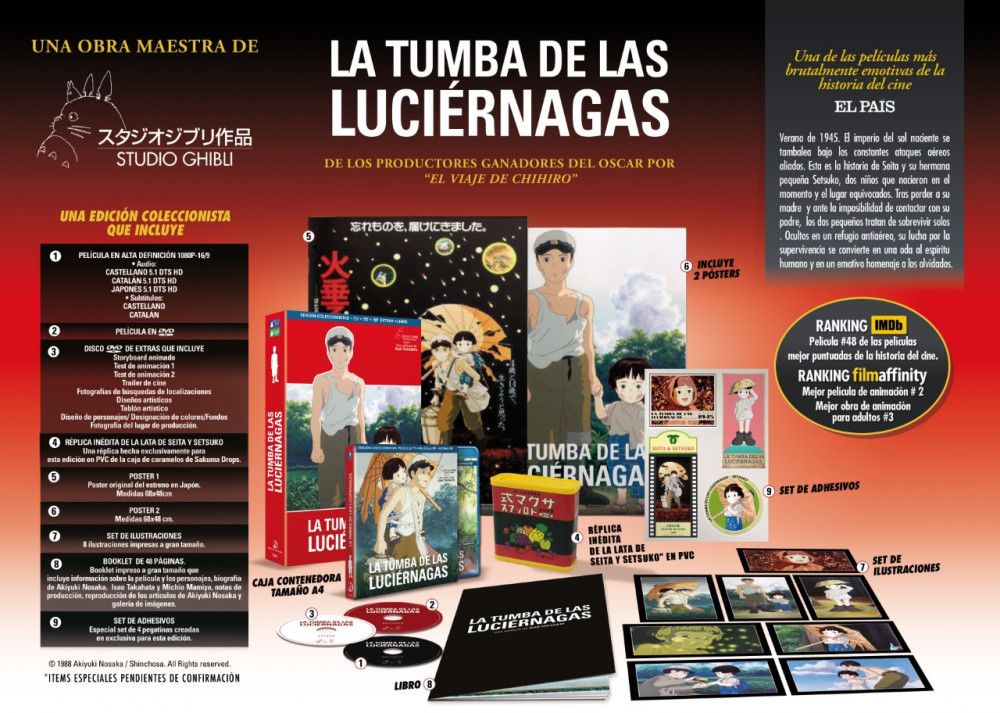 They continue with the A4 edition of Assassination Classroom which, in addition to the two complete seasons of the series, has several discs with soundtracks and even the tie koro sensei and a collection of plates. It also has two books of 120 pages eachdivided into season 1 and season 2, in A4 size with information about the characters, the story, the designs of the series…, eight A4 postcards with designs from the series.

Among the December releases that are exclusively at the stand is Conan the child from the future. A collector’s edition that includes two vinyl records with the soundtrack, the book with a multitude of extras. Note that the series in high definition is in 16:9 and 4:3. If you don’t have Blu-ray, it includes the DVD edition. As extras to purchase at the stand or on the web, there is the CD with the soundtrack and a totebag. 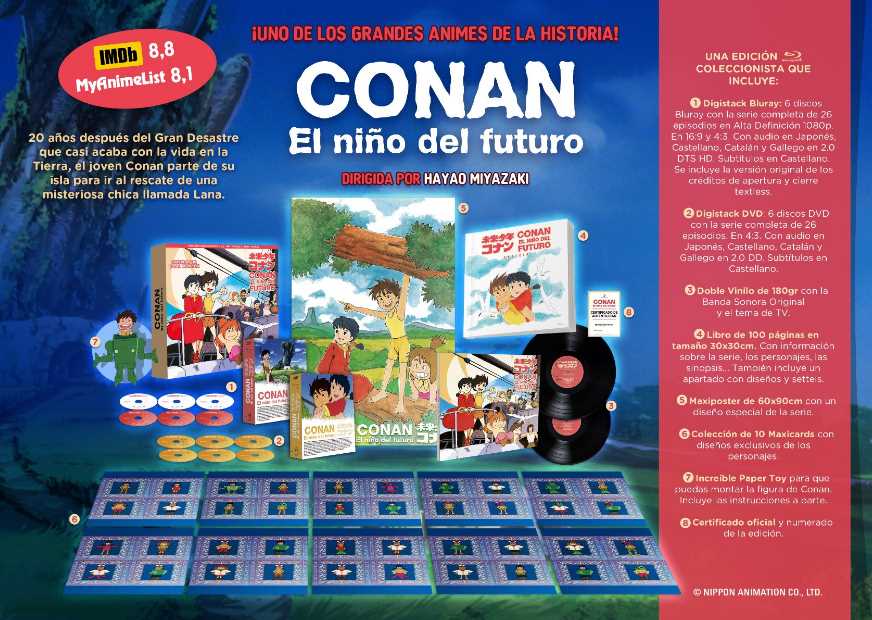 They continue with the DVD editions of dragonball Y Dragon Ball Zas well as Goblin Slayer: The Goblin Crown. In addition to these, there is also The Deer Kingdebut of masashi andou. It is available on both Blu-ray Disc and DVD. All of these will go on sale on December 27.

naruto shippuden Y Venus Wars They will also arrive at the end of December. Venus Wars includes the soundtrack and a booklet with the entire story behind the film by Yoshikazu Yasuhiko. 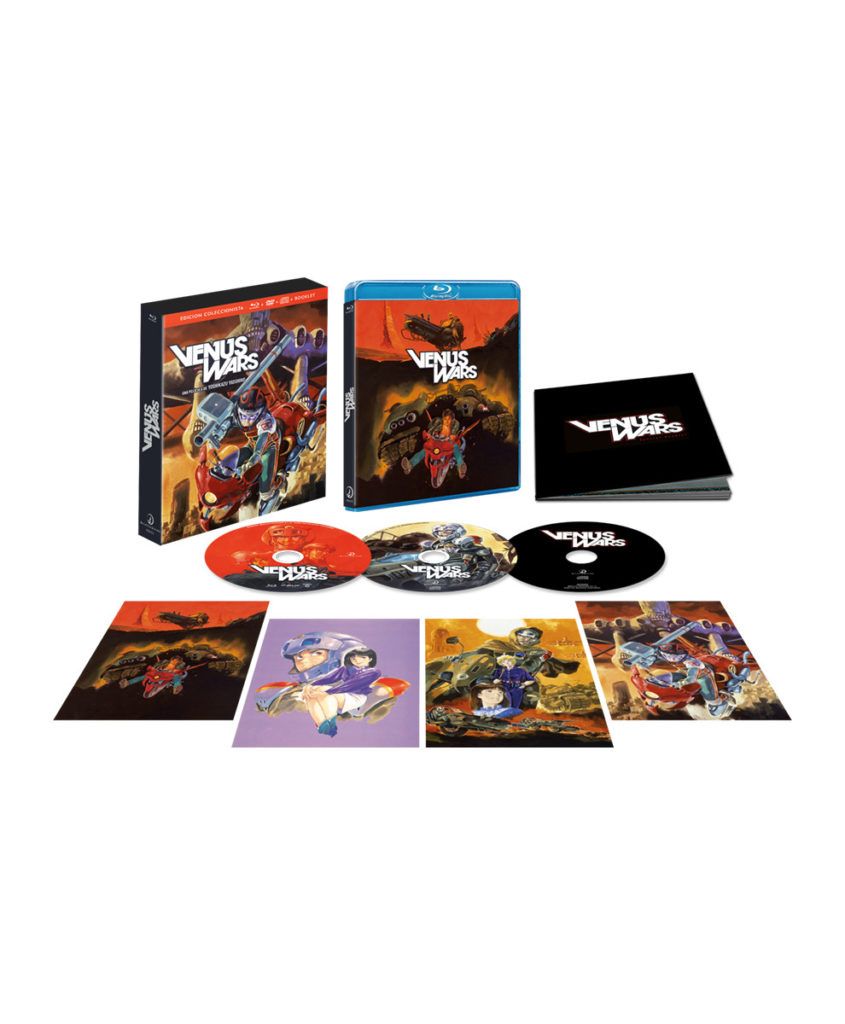 As for the month of January, it will arrive Dragon Ball Super – Deluxe Edition. The entire series in a single volume, which has an exclusive store and web edition. he himself will come Inuyasha – The Final Act which also includes Catalan dubbing. The design of the volume is exactly the same as the series previously published by the distributor.

Regarding movie releases, they begin with one of the most anticipated titles: Evangelion: 3.0 + 1.0 Thrice Upon a Time. The latest film in Hideaki Anno’s tetralogy will hit theaters on January 10. After this, it will come Blue Thermal by Masaki Tachibana February 24th.

Regarding new licences, Lupine Zero It can be seen in simulcast through the website of select vision for free. The first episode can be seen from December 16. How did this young man become the famous thief «Lupin III»?

Loosely based on Young Lupine III from the original manga, Lupine Zero will tell a story that is both nostalgic and original, finally lifting the veil on Lupine III’s humble beginnings. Set around the time the original series was first published, the anime shows the young Lupine III running through the streets of Japan in the 1960s, during the country’s economic boom.

A young man climbs the ladder to villain status. What was he thinking about and what steps did he take? This is the untold story of the origin of the greatest thief in the world.

The rest of the licenses are the following: 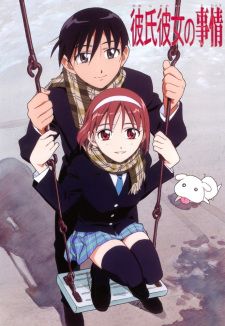 Tsuda’s work has become on its own merits one of the best shojo manga on the market. His growing audience proves it. With the subtitle «The things of him and her» Karekano is a bittersweet series, full of sentimental encounters and disagreements and that lovingly portrays the bitterness and troubles of adolescence. 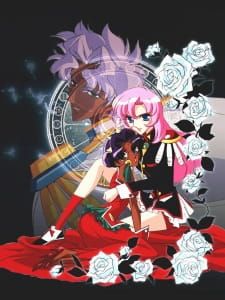 Utena Tenjo is a girl who has just transferred to the Ohtori school in order to search for the prince who was her first love. However, the student council of this school is dominated by the emblem of the rose and has established that the person who wins a duel can do as he pleases with Anthy Himemiya, the Rose Bride. 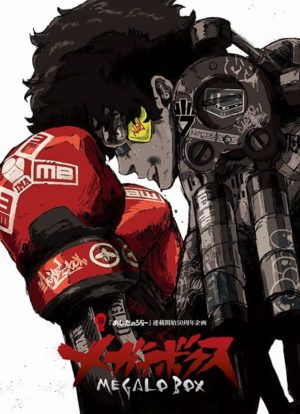 In a desolate land where poverty waits around every corner, a motorcycle speeds down the roads, leaving behind a cloud of dust. Our protagonist travels on it, a man with no name, no future and no past. 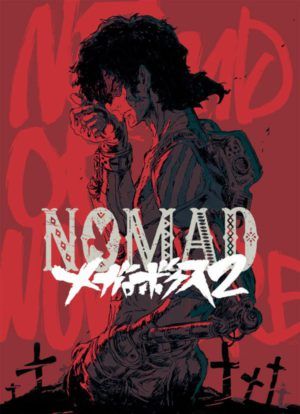 In the end, «Gearless» Joe was the one to reign as the champion of Megalonia, a first megalobox tournament. Fans around the world were mesmerized by Joe’s meteoric rise, rising from the bottom to the top in just three months and without the use of equipment. Seven years later, «Gearless» Joe fights again in underground matches. Adorned with scars and once again donning his gear, he is now known as Nomad…

In addition, they confirm the launch of Naruto in Catalanas well as the movies Dragon Ball Z.