The official account of VIZ Average has shared information confirming that the first episode of the new anime adaptation Bleach: Sennen Kessen-hen (Bleach: Thousand-Year Blood War) is now finally available dubbed into Latin Spanish, along with a trailer. The episode is only and exclusively available for the platform HULU in USA like in Japanbut not in Latin America.

In the trailer you can hear some familiar voices from the original cast and some new ones for this new anime adaptation of bleach that many were waiting for, but that unfortunately cannot be enjoyed even in Latin America legally. The new Latin Spanish dubbing cast is made up so far of:

Hopefully, as time goes by, the list of the cast of the Latin Spanish dubbing of Bleach: Sennen Kessen-hen (Bleach: Thousand-Year Blood War). It should be noted that some of the original cast will not return in this adaptation as Dan Osorio (Voice of yasutora sado), Victor Undarte (Original Voice of Uryu Ishida) Y Christian Strempler (Voice of Byakuya Kuchiki). 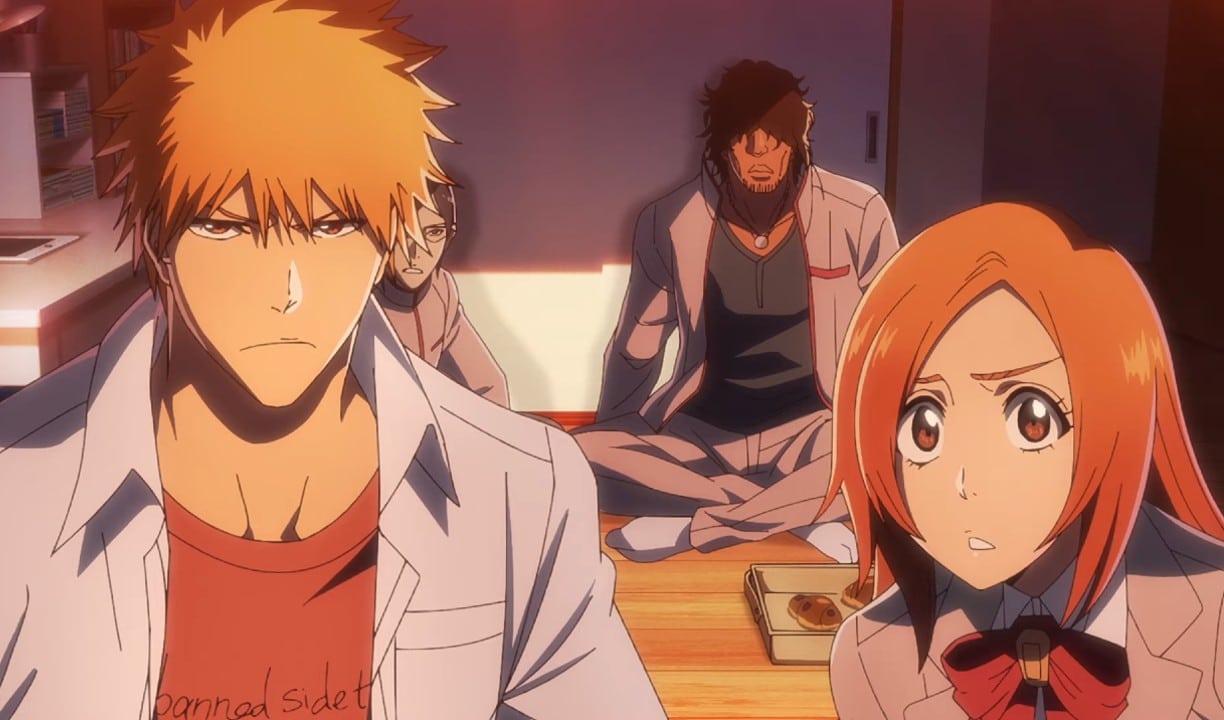 Let’s remember that many Latin fans, upon learning of the statement about the dubbing confirmation, have felt discomfort to see that it is only exclusive for USA Y Japantaking into account that the streaming platform HULU does not exist in Latin America. 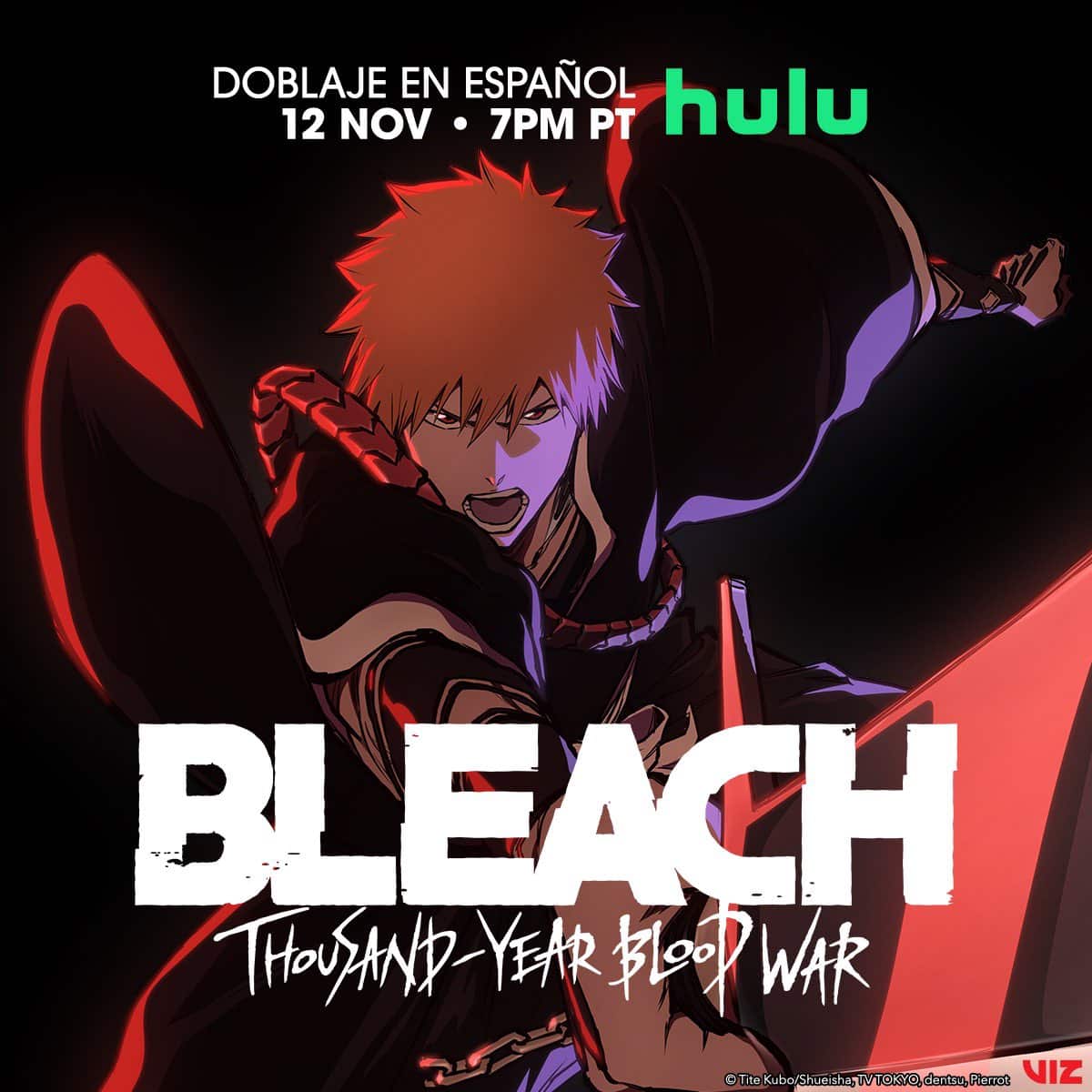 This also happens with the first adaptation of Bleach, where the anime is available in the catalog of Disney+ in some countries, including Canada; however, it is not available (so far) either on the platform for Latin America. Noting that they have added the 16 seasons complete, where only the first 8 seasons contain dubbing into Latin Spanish. 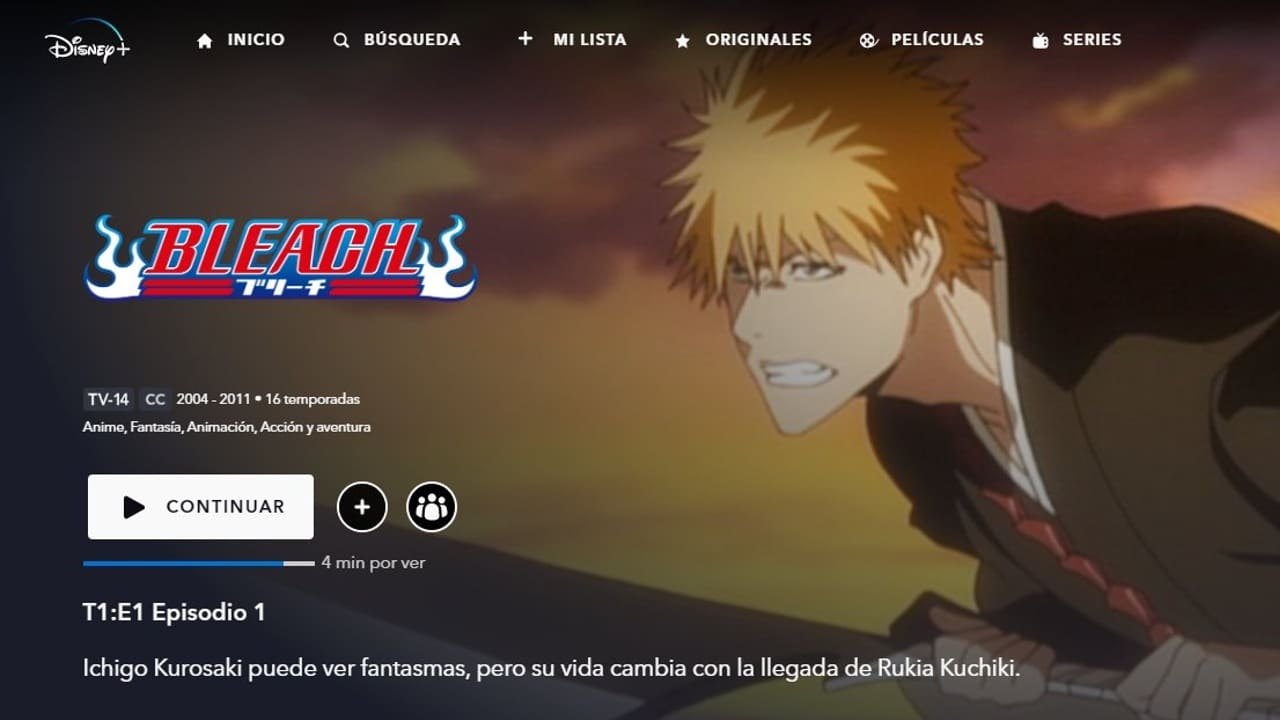 It should be noted that the anime has been broadcasting since the October 10th this year in Japan, which will last for 4 courses non-consecutive by study Pierrot.

On October 5, 2004, the manga bleach would premiere its anime adaptation that was made up of a total of 366 episodes and 4 movies. In addition, the animation studio «Studio Pierrot» was responsible for the production of the series under the direction of Noriyuki Abe.

Ichigo Kurosaki, a teenager who has the ability to interact with spirits, meets a shinigami (personification of the God of Death in Japanese culture) named Rukia Kuchiki one night, who is surprised when she realizes that this young man can see her Rukia is a soldier tasked with transferring the souls of the dead from the world of the living to the afterlife.

After a confrontation with a monstrous lost soul, Rukia is severely injured while trying to defend Ichigo. Before this evil spirit defeats her, Rukia transfers her powers and abilities to Ichigo (a forbidden action for shinigami) so that he can fight in her place until she can regain her strength. When the members of Soul Society find out what Rukia did, they send out an arrest warrant and it’s up to Ichigo whether or not she manages to save herself, uncovering a series of lies along the way.