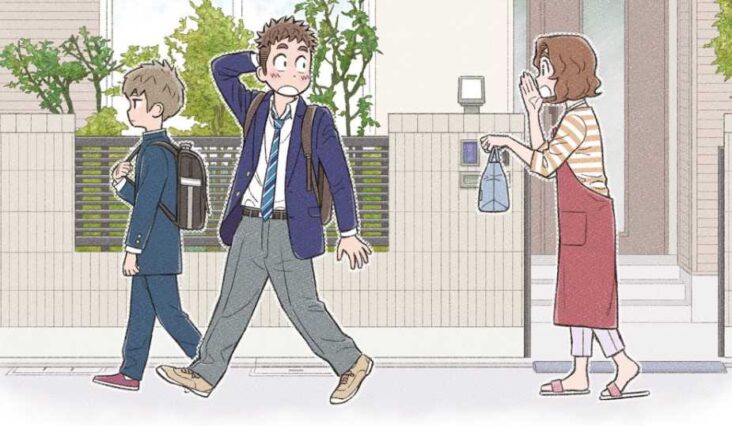 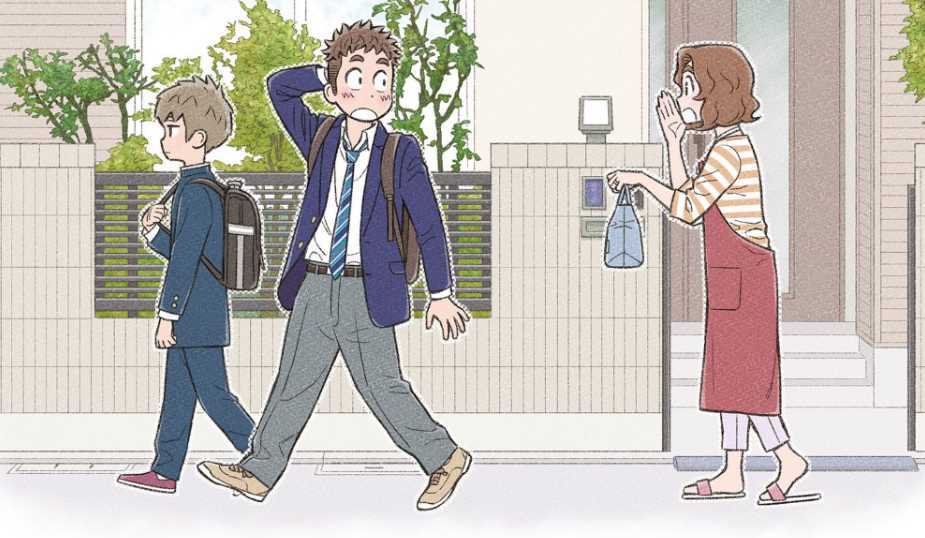 We are before a new edition of the Manga Barcelona. An appointment that promises changes, but there are things that are not going to change, such as our shopping guides. Publishers and distributors are loaded with new titles capable of tempting the most rebellious wallets easily. On this occasion, we have extended our budget to €70although despite this, we will have to think carefully about what we will take home. 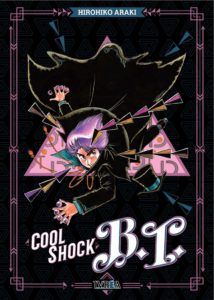 The first work that I am going to buy practically blindly is Cool Shock BT, Hirohiko Araki’s debut feature. It has always been interesting for me to learn about the first works of mangakas and see how they have evolved. Or also discover how some very recurring resources in his works were already there.

In this case, we have a kind of Sherlock Holmes, but with skill for magic tricks. Despite being a very different drawing from the Araki that we know today, we can see some indications of what he later developed in JoJo’s Bizarre Adventure. In short, a must buy for Araki fans.

The lies of the teacher #1 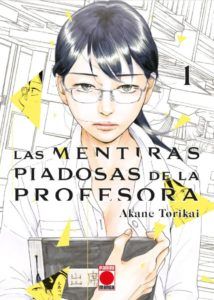 I remember when I read 8 stories of the ZQNa collection of stories where various authors paid homage «in their own way» to I am a hero by Kengo Hanazawa. Of all the stories, the story of Akane Torikai that gave a very original interpretation to the zombie concept and a drawing that even had references to the world of art really caught my attention. I wanted more from this author and finally a work of hers has arrived. Curiously one of the most representative: The teacher’s lies.

The Professor’s Lies is a work that, reading the synopsis, promises to be pretty hard. In addition, it deals with an unfortunately very topical topic such as the violence against women. So I’ll give it a try.

We currently live in a time where more and more works come to us representative of the LGTBIQ+ collective and of sexual self-acceptance. It also shows that little by little in Japan these issues are being given visibility.

I think our son is gay part of a rather original premise as it is that a mother suspects that her son is gay. Although it seems that not even her own son knows or recognizes it, and mother and son will have to walk that path together. A story that promises to be quite tender (the drawing contributes to it) and very necessary. Therefore, another one that will come to the shelf. 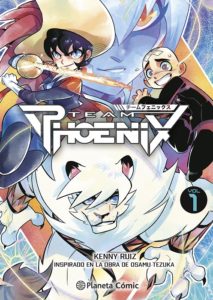 I have always liked reading works that offer their own take on manga from outside of Japan. Initiatives such as the extinct line gaijin or the contests Rule they have always seemed to me very interesting. But team phoenix of Kenny Ruiz is another story.

If Kenny Ruiz’s style had already conquered me in Two Swords, that he now makes his own version of Osamu Tezuka’s mythical characters and that, in addition, is being published in Japan, I think it’s amazing. All this in an action plot that I will surely enjoy from beginning to end. So team phoenix It’s another must buy. 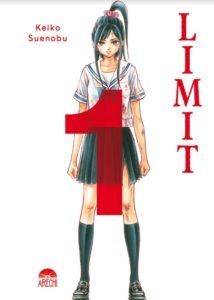 Survival is always a very entertaining genre. You just have to remember great classics like battle royale or the most recent the squid game. The most interesting of these stories are the conflicts between the protagonists in such an extreme situation, which usually brings out the true face of the characters.

limit It promises all of the above and surely more, being set in a high school. Surely a thousand and one frictions will arise that will change the lives of the protagonists. So I’m dying to have it.

Every month we receive a multitude of BL titles, so one has to select very carefully which works to take home. deadlock takes place in a prison, interspersed with a police plot. It seems to be a pretty tough story, with a leading relationship that is sure to be turbulent. 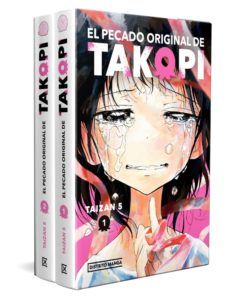 And to complete the guide, one of the toughest stories that has come to us recently. Takopi’s original sin It is a story with a very positive premise, however it is not always so easy to achieve happiness in the human world. A very hard and realistic story despite his own Takopiwhich will surely reach me kokoro. In addition, the fact that the two volumes arrive in a single pack to have it complete is a good opportunity, although since the budget is limited, I will only take the first volume.

So after my choices, I have a budget of €69.80 left. Although what I take with me home is not bad, I am looking forward to taking the pack of Beck, slam dunk or okasanamong others.