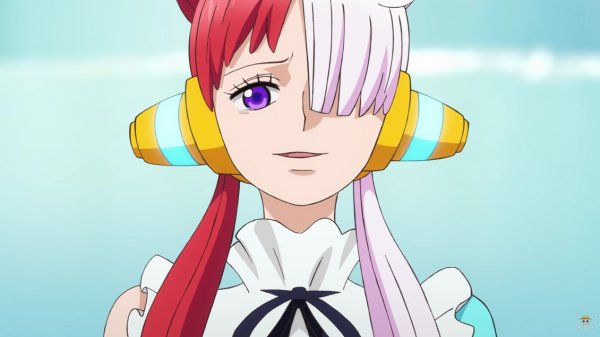 After revealing the New Straw Hat Pirates’ look, One Piece Film: Red, a new film based on Eiichiro Oda work , finally received its second trailer, this time giving more details about the story.

As you can see in the video below, the big reveal of the trailer is that Uta, the new character who will be introduced in the film, is actually Shanks‘ daughter, one of the four Yonkous and the person responsible for delivering the Straw Hat to Luffy.

Based on an original story written by Eiichiro Oda, who is also credited as a producer, One Piece Film: Red is directed by Goro Taniguchi (Code Geass) and features a screenplay by Tsutomu Kuroiwa (One Piece Film Gold). The film is planned to premiere in Japan on August 6, 2022.