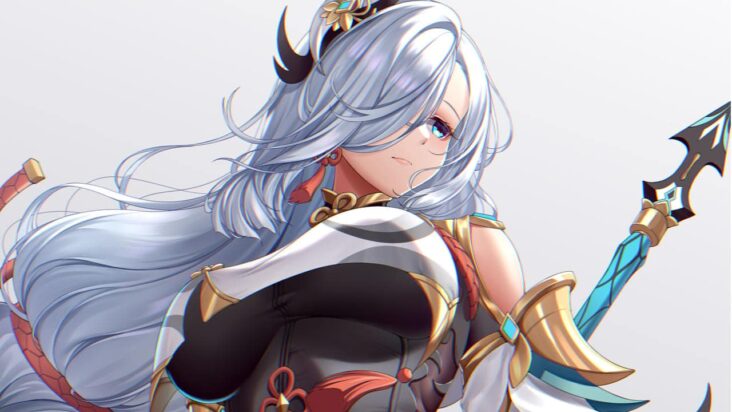 The popular video game developed by the Chinese company HoYoverse, Genshin Impact, has given a lot of talk among fans lately, because as most people already know, Mods are genius for our favorite video games and they make our dreams come true by bringing certain characters or having some visual improvement. In this case, the buff was for the Cryo item character Shenhea character that overflows with beauty and sensuality, but thanks to this Mod said sensuality rises to heaven.

Shenhe is overflowing with sensuality thanks to this Mod!

When can I have this Mod in my Genshin Impact game?

This Mod was developed by the popular mod creator @Hazekersaid mod was shared with the fans through his account Twitter. This Mod presented us with a version of Shenhe that will leave anyone who sees her breathless, but without neglecting her cold personality, as well as her serious and penetrating gaze, which enchants many of her fans.

Hazeker I announce that the mod will be available to the public as of June 21 of this year, but for those who cannot wait that long, they can have early access to the mod by supporting it with a subscription on their Patreonwhich you can access from the attached link. So if you want to have this rather attractive version of the character to enjoy the «story» (we know they will do other things with the Mod), we suggest you support the developer as soon as possible. 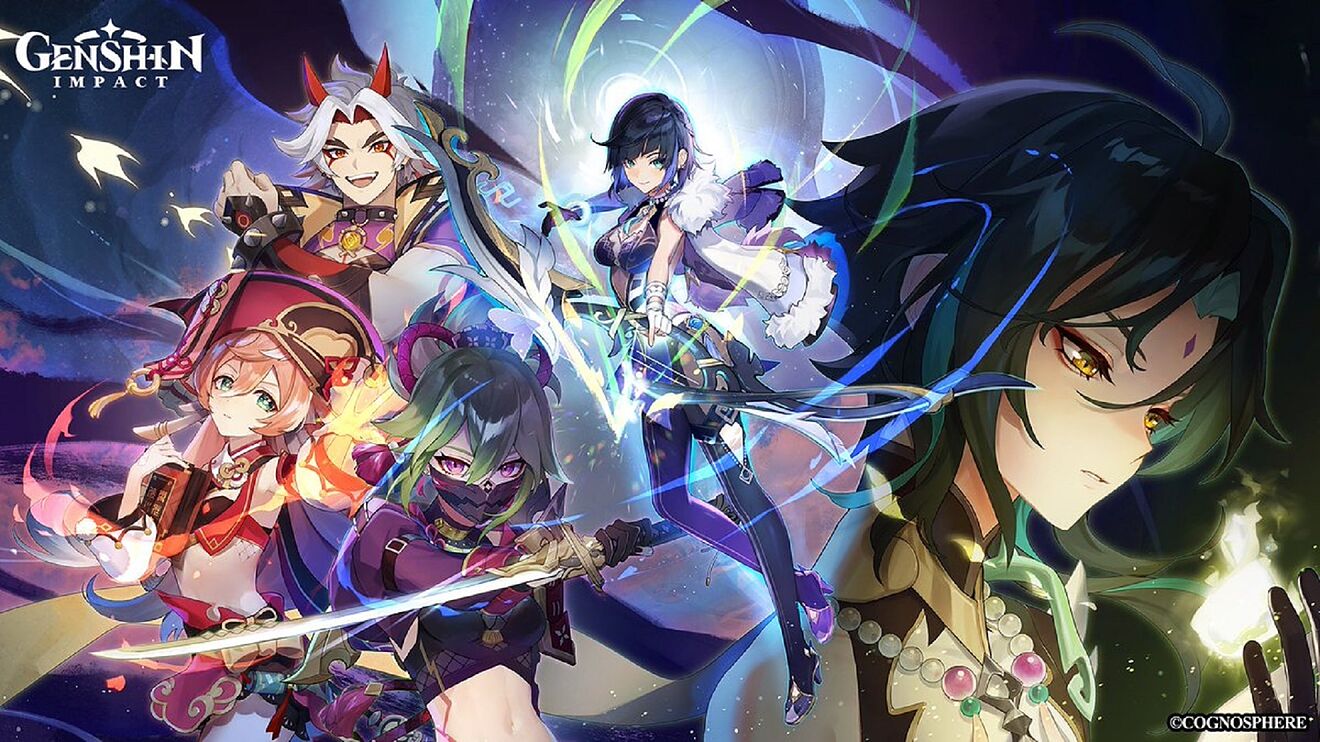 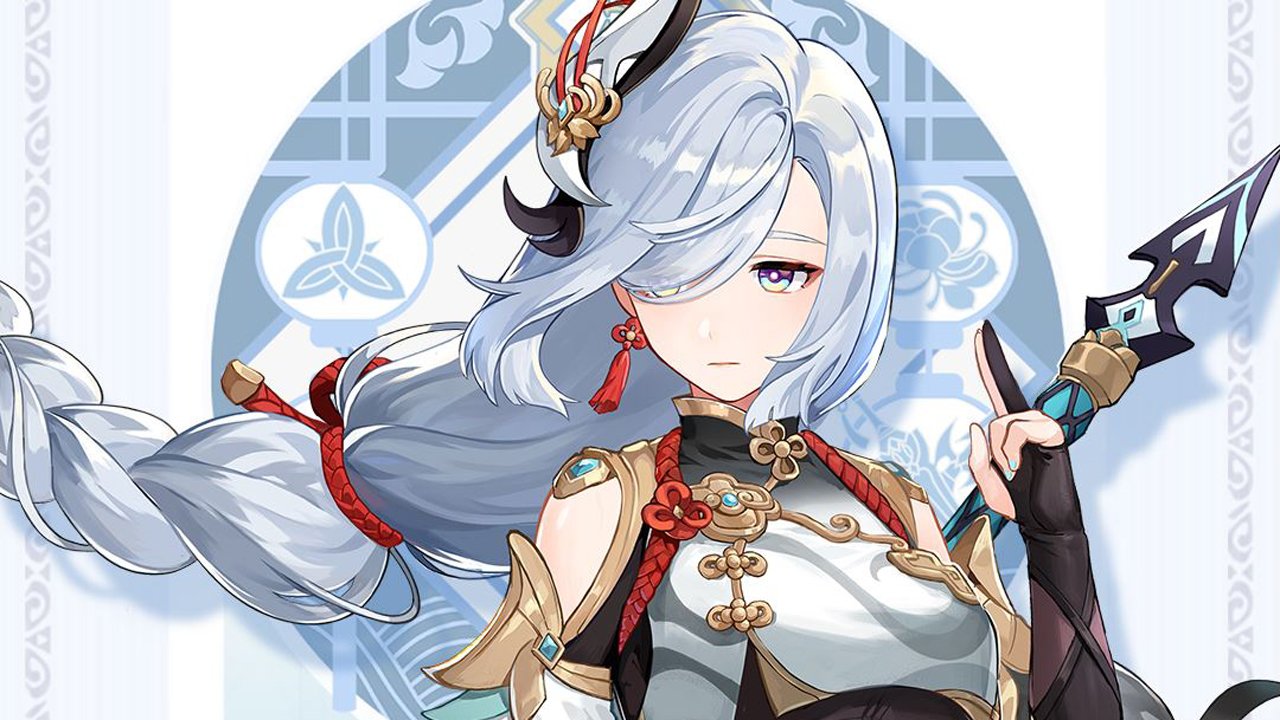