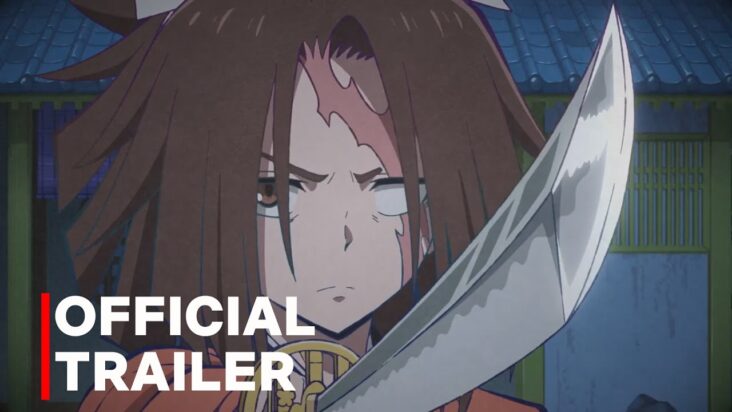 The story takes place in the time when the samurai rule Japan. However, the Shinsengumi police force has been wiped out by an unknown enemy, save for one survivor. Seven criminals have been chosen as replacements for the Shinsengumi. To ensure law and order in Kyoto, a top-secret replacement operation is launched.