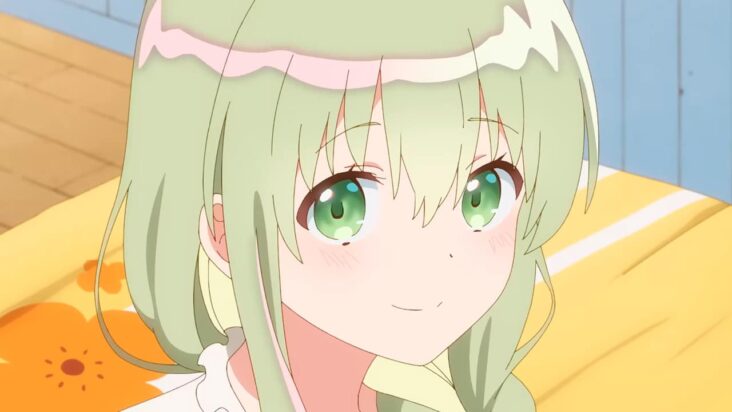 In the website official for the anime adaptation of the manga Shiro Seijo to Kuro Bokushi (Saint Cecilia and Pastor Lawrence) was reported via a purifying new promotional video that the series is scheduled to premiere in Japan sometime in April 2023.

the manga Shiro Seijo to Kuro Bokushialso know as Saint Cecilia and Pastor Lawrenceis written and illustrated by Hazano Kazutakeand began its publication in the magazine Shonen Magazine R from the publisher kodansha since April 2017.

Lawrence lives on the outskirts of a quiet town and works as a local pastor for the townspeople. When he is in need, he is responsible for leading people to church to visit the «Saint,» a symbol of good morals who listens to the struggles of each parishioner and gives them candid advice.

Cecilia, a kind young woman, is tasked with fulfilling this role; however, this tedious job exhausts her quickly. That, along with her sleepy nature hidden from her, often causes her to loaf around church, resulting in Lawrence being left in charge of the church alone. While Cecilia sleeps in anticipation of her next visitor, Lawrence attends to her needs, as well as fulfilling the many responsibilities of the church.

Slowly but surely, they begin to form a comfortable and trusting friendship with each other. Lawrence accepts Cecilia’s laid-back nature, while she grows accustomed to Lawrence’s overly caring nature. However, as the adoring and distracted saint’s feelings for the dense and overly protective shepherd progress beyond friendship, how will she respond?