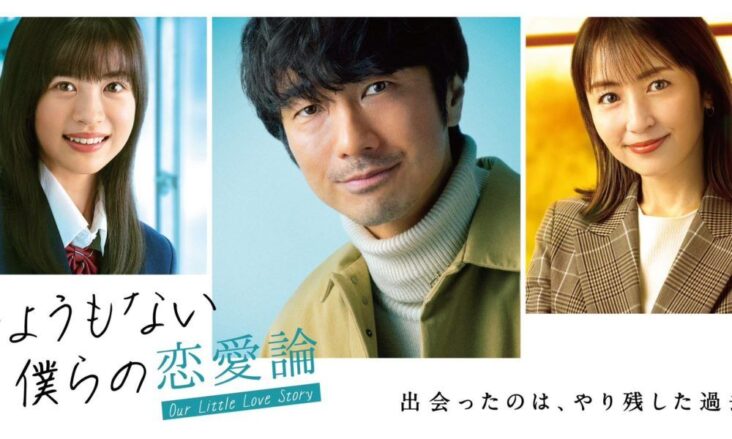 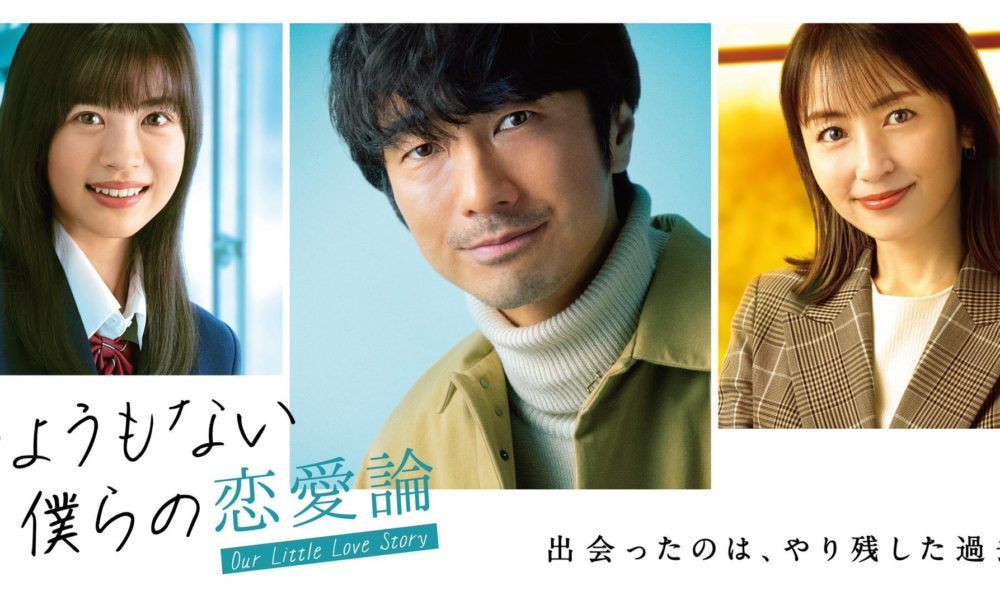 Yomiuri TV, NTV and its affiliates announced on Monday, December 5 through the official Web from the series that they are producing a adaptation of live action romantic manga Shō mo Nai Bokura no Renai-ron by Hidenori Hara. The Serie will be released the next January 19 in the “Platinight” programming block.

The cast announced so far includes the following actors and actresses: 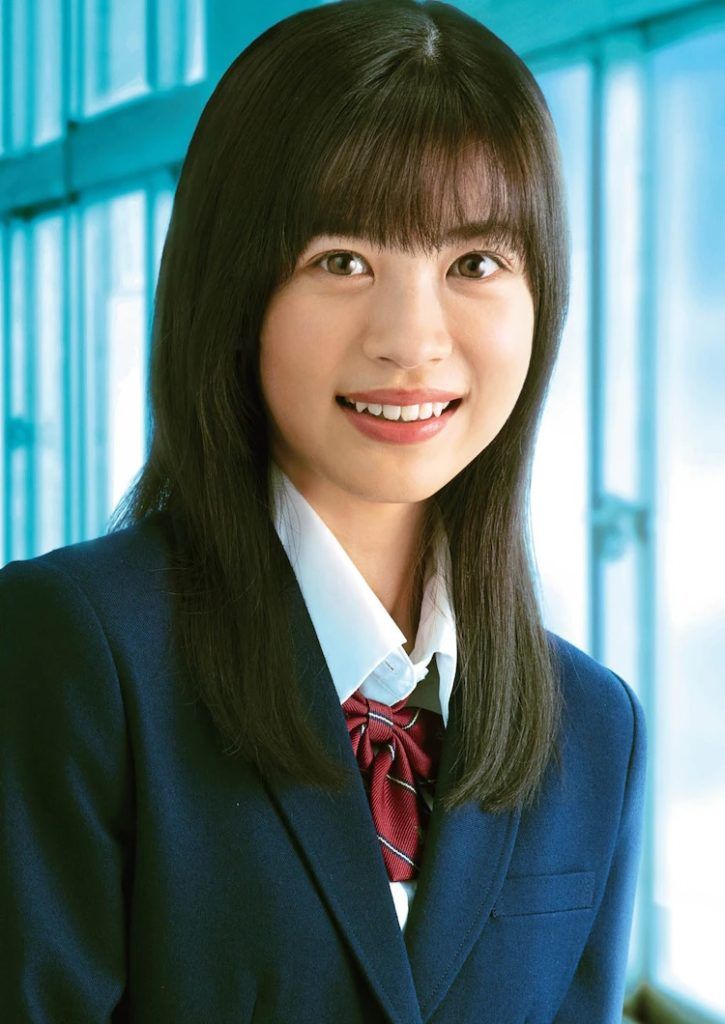 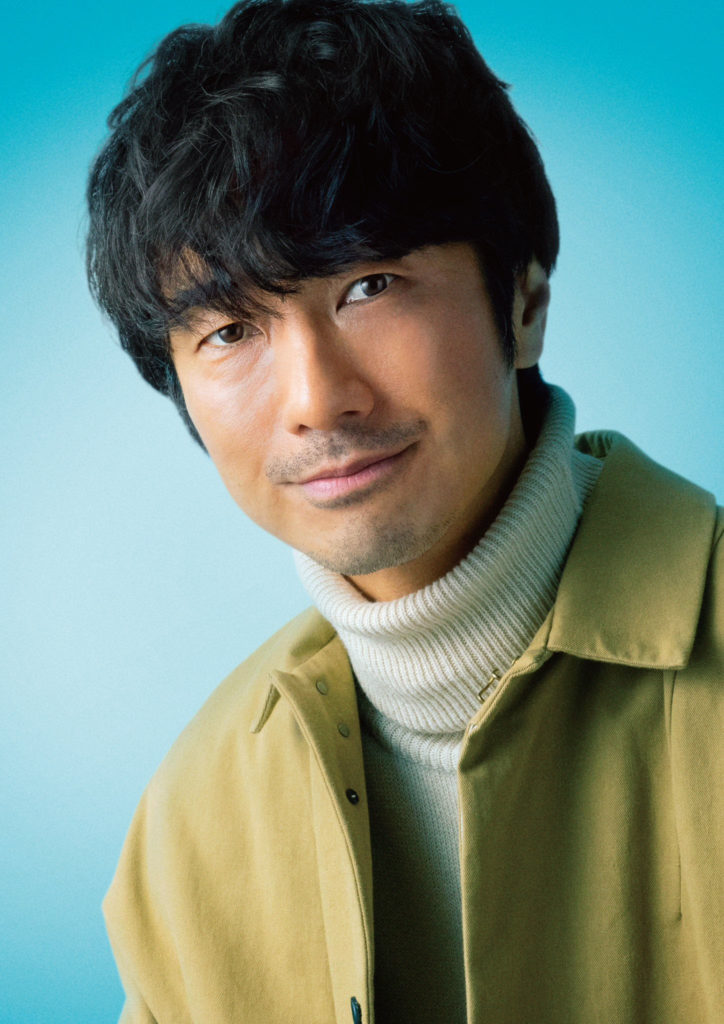 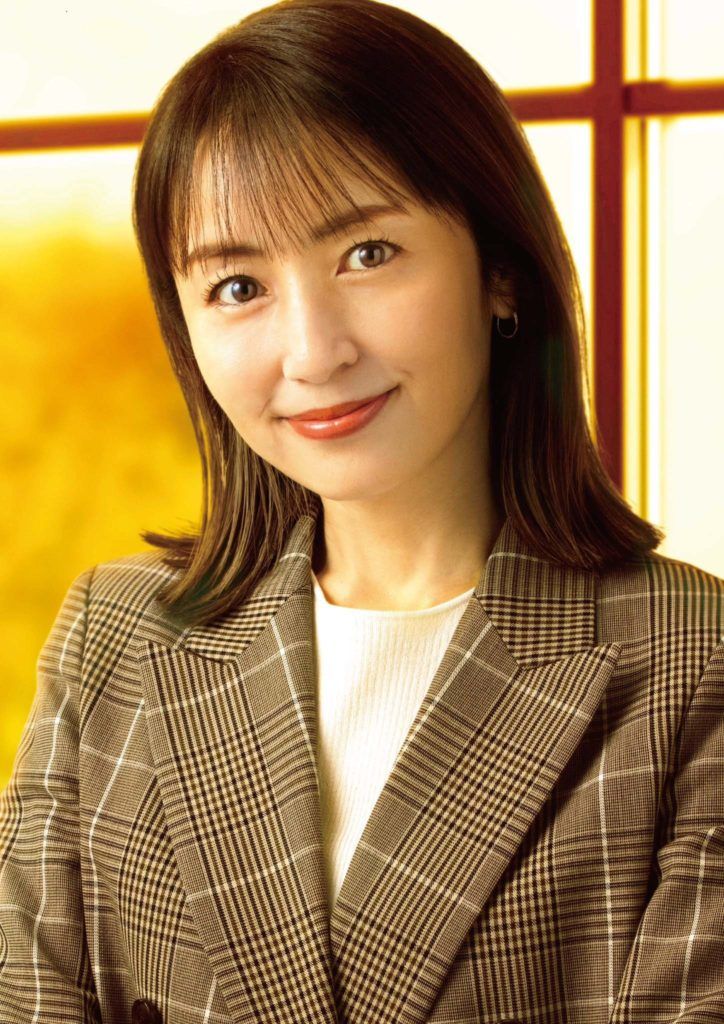 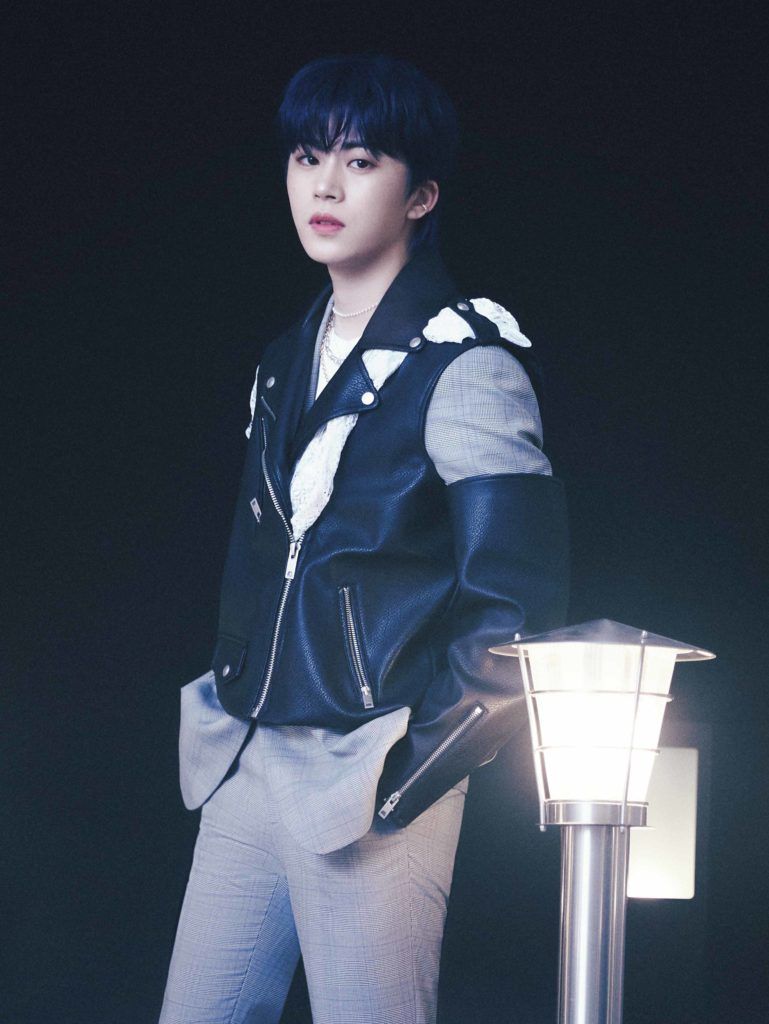 hara began publishing the manga in the magazine Big Comic of shogakukan in January 2020 and ended in March 2021 with 6 volumes compilations, the latter being published in Japan in April 2021.

The works of hara are quite recognized in Japan and for this reason he received an award at the 33rd Shogakukan Manga Awards for his works just meet Y Fuyu Monogatari. He drew one of the manga adaptations of the story. Trains Man: Densha Otoko and the manga of Hoshi no Furumachi inspired a live-action film in 2011. The latest work of hara its titled dump the heel also in the magazine Big Comic in October 2021, which continues to be published and has 3 volumes Until now.

The story revolves around the relationship of three people: Takurō Tsutsumi, an editorial designer who is still single in his 40s, Eri Morita, a girl Takurō’s friend since high school, and Kurumi Tanimura, a girl Takurō once had feelings for. something.