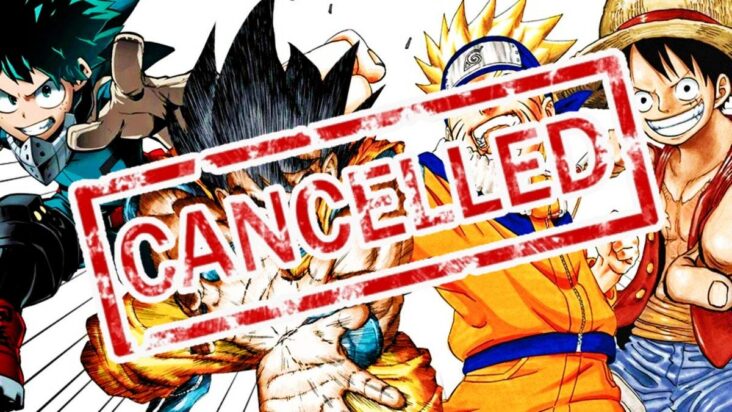 I’ve been a bit checkered and there’s little clear, but it seems that Shueisha wants to have eyes everywhere now

For a few months now, it has been noted that in Japan they are tightening the nuts with the theme of manga piracy, and at least it seems that they had the intention of taking measures even internationally. What happens is that I did not expect at all that Shueisha did something I had never done before and that was related to Spain: ban a company from advertising on manga piracy sites.

Shueisha begins to get involved internationally with manga piracy

Next I am going to summarize in a few points what he has collected the ann team which, to be honest, has left me quite confused:

From Shueisha they are aware that the websites in question can simply change the company that provides them with income for their activity, but even so they also know that cutting off this source of income is key in the eradication of pirated manga websites. The truth is, if Shueisha is going to start taking measures like this from now on, for the first time in a long time a real threat may appear for a market that seemed completely immovable.