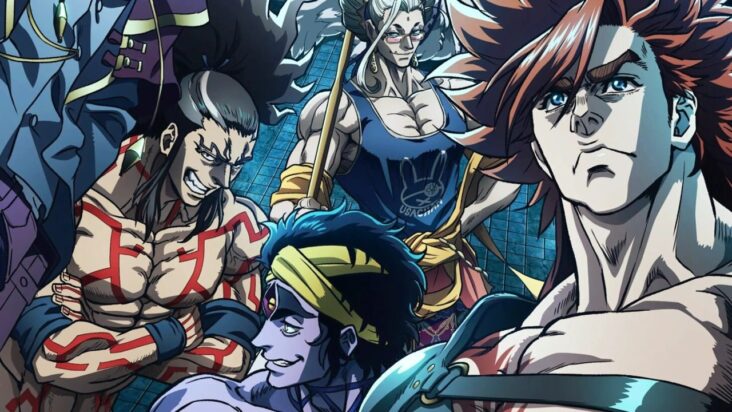 This new season will be divided into 2 parts with a total of 15 episodes. The first part(episodes 1-10) is scheduled to air on January 26, 2023while the second part (11-15) It will premiere later that year on the streaming platform. Netflix In a global form.

In addition to the new trailer and the presentation of its musical performers, the franchise also presented a new visual image for its second season to premiere next year.

the manga Shuumatsu no Valkyriealso know as Record of Ragnarokis written by Takumi Fukui Y shinya umemura and illustrated by Chika Ajibegan its publication in the magazine Gekkan Comic Zenon from the publisher Tokuma Shoten in November 2017. A few weeks ago it was reported that the manga exceeded 10 million copies in circulation.

On June 17 of this year, the manga Shuumatsu no Valkyrie It would premiere its anime adaptation on the Netflix platform, and it consisted of a total of 12 episodes. the animation studio Graphinica was in charge of the production of the series under the direction of Masao Okubo.

synopsis of Shuumatsu no Valkyrie:

At the Valhalla congress held every 1000 years, the gods voted unanimously for the extinction of the human race, the only ones opposed are the Valkyries, whose leader, Brünnhilde, reminds the gods that in such cases they are granted humans one last chance, represented by the Ragnarok tournament where humans have to fight with them.

Thus begins a series of fights where great men of history face the gods for the salvation of humanity by exploiting the power and link with the Valkyries known as volund.