Previously, it had been reported that a Japanese user had started a signature collection on the platform. change.org to redo the anime Chainsaw Man with a new director, considering him a » failure that is not according to the original material » full of controversy. Now another user launched a counter-petition to collect signatures in order to prevent the anime from being remade on the same platform in Japan. 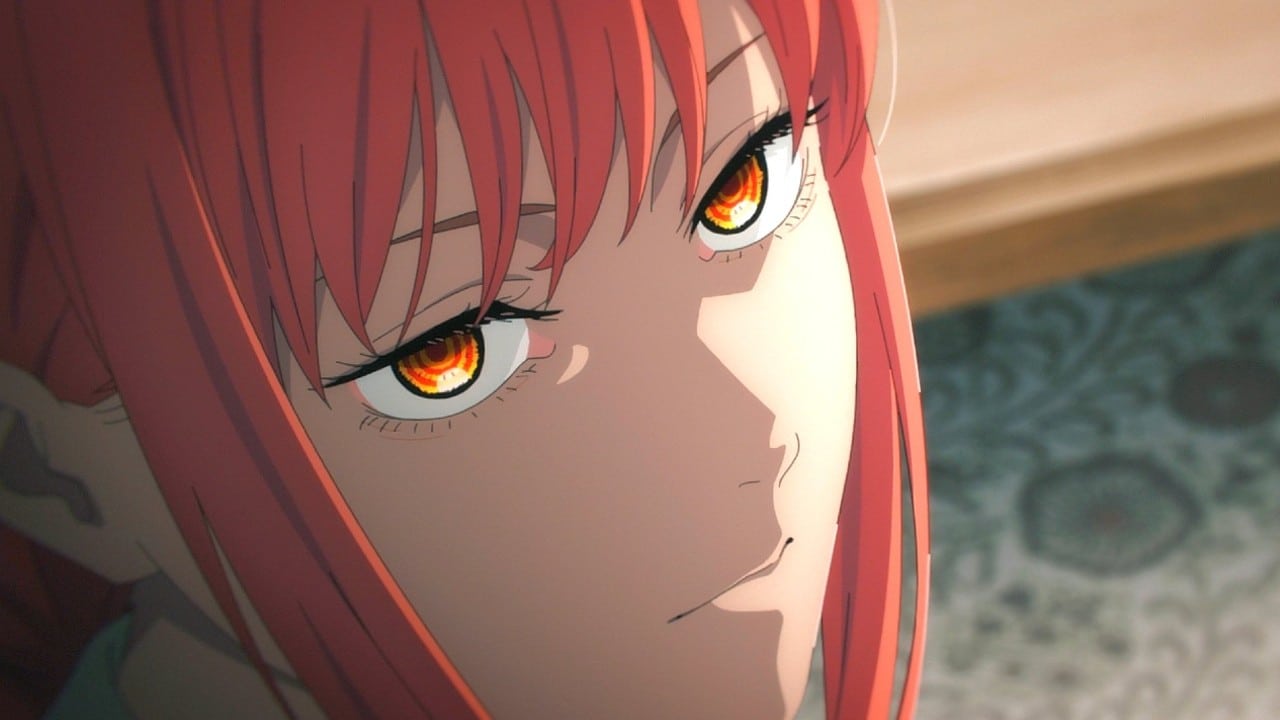 Wherever another user is, they are encouraged to fight against extremist haters who want a revival of the anime, which is currently produced by the animation production company MAPPAunder the direction of ryu nakayama. Which explains that:

Radical fans have signed a petition for the revival of the Chainsaw Man anime. However, even though there are many people who enjoy the anime, they impose their own interpretation and demand a revival. Some people feel uncomfortable when they receive emails with signatures. We want to stop this practice, which makes Chainsaw Man fans look bad.

Just as the previous signature petition explains the points and reasons why the anime should be revived, this counter petition also lays out its reasons why it should not be revived. Which leaves a clear confrontation of arguments in the Japanese community.

Although those who claim the reanimation claim that the animation is a failure due to its unpopularity in the forums (a fairly small community), the truth is that it is a success for the following reasons:

A lot of people are starting to complain about the quality of the anime, saying things like, «Is this quality good enough for you to complain about?» I will deliver this opinion to the person who is collecting signatures and requesting resuscitation, and I will ask them to consider dropping the signature activity. 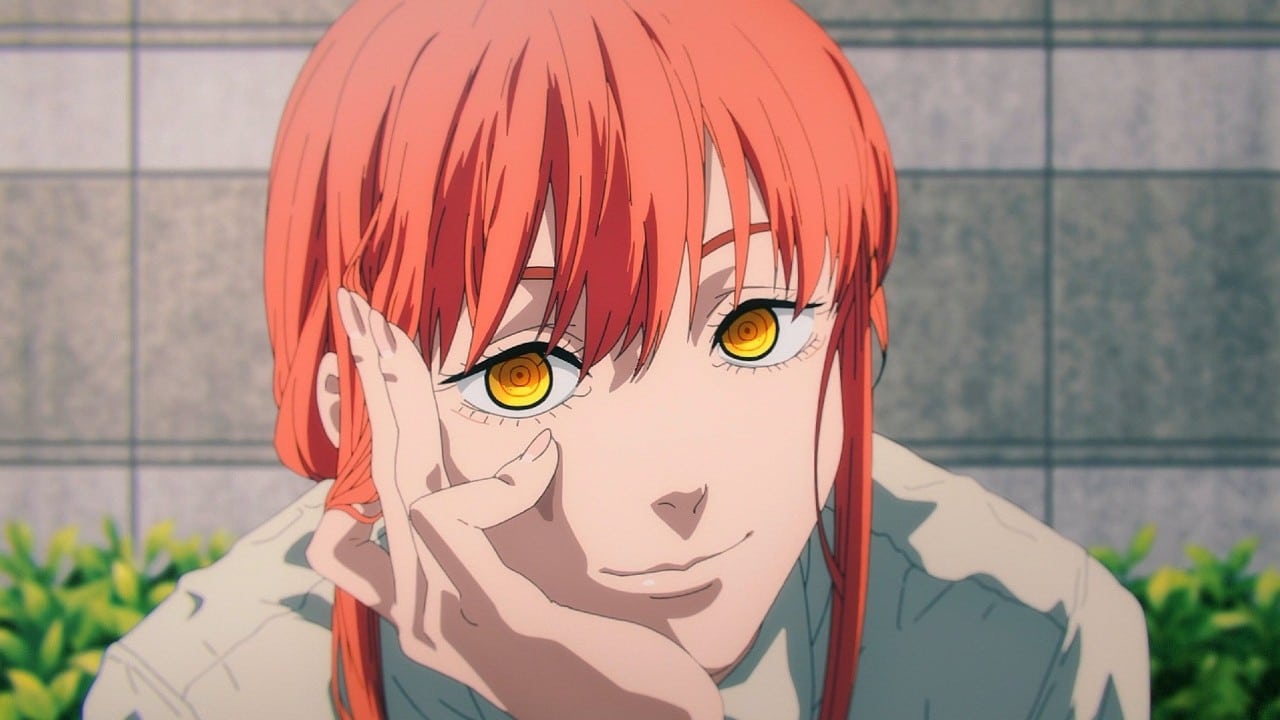 A rather peculiar and incredible moment where the Japanese community, specifically anime fans from Chainsaw Man, is polarized. As we have said before, that although this seems to be a joke, it is a serious issue for them, we will see what will happen later with this over time.