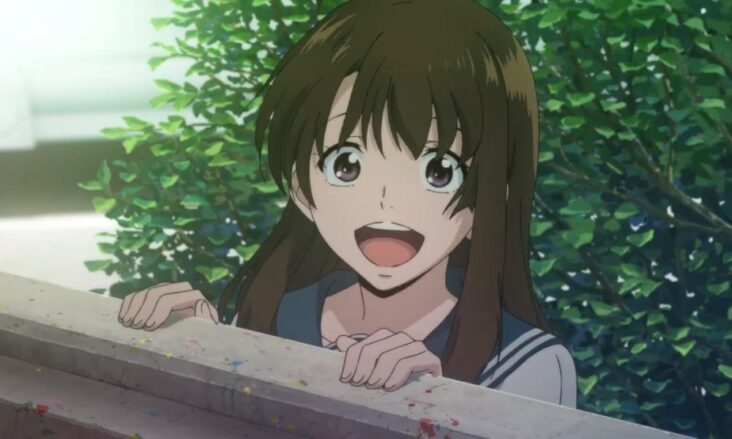 Cinemaran Spain has announced the release date of the film Sing with a Spark of Harmony (Ai no Utagoe or kikasete). This animated production of JC Staffwhich won the Auditorium Award for Best Anime Film in the past 28 Manga Barcelonawill reach the billboard of the Spanish cinemas the next March 3rd. The list of rooms where this animated film will be screened will be announced shortly, as we get closer to its premiere.

Yasuhiro Yoshiura (Eve no Jikan, Patema Inverted) directs this new project from the japanese studio JC Staff. Yoshiura, next to ichiro okouchi (code geass, Princess Principal, Bokura no Nanokakan Senso) co-write the script, while the original character designs are provided by kanna kiiknown for being the author of the manga A stranger by the sea (Umibe no Étranger). shuichi shimamura (Honey and Clover, Nodame Cantabile) adapts the character designs for anime while serving as chief animation director. With them, Ryo Takahashi (Sk8 the Infinity) composes the music, while Yohei Matsui (Ensemble Stars!) write the lyrics of the songs. 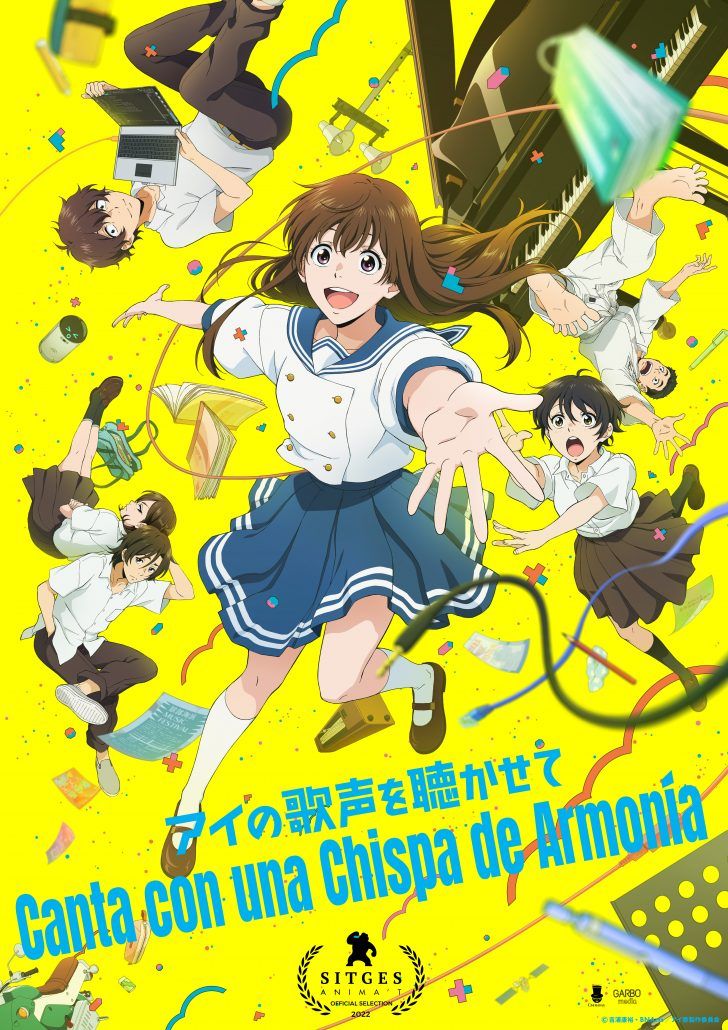 Regarding the cast, it is made up of the following voice actors:

When the mysterious Shion transfers to Keibu High School, she quickly becomes popular for her outspoken personality and exceptional athletic talent… but she turns out to be an AI in the test phase!

Shion’s goal is to bring «happiness» to the lonely Satomi. But his strategy to achieve it is something that no human would expect: he serenades Satomi in the middle of the classroom.

After discovering that Shion is an AI, Satomi and her childhood friend and engineering genius, Tôma, constantly get on the hot side of the new student. Along with the popular and attractive Gocchan, the determined Aya, and the judo club member «Thunder», they grow more and more excited by Shion’s voice and seriousness, even as they are baffled by his antics. But what Shion does for Satomi’s sake ends up involving everyone in quite a ruckus…

A manga adaptation of the film at the hands of Megumu Maeda was serialized in the pages of the magazine Monthly Afternoons of kodansha between June 2021 and July 2022, being compiled in three volumes.