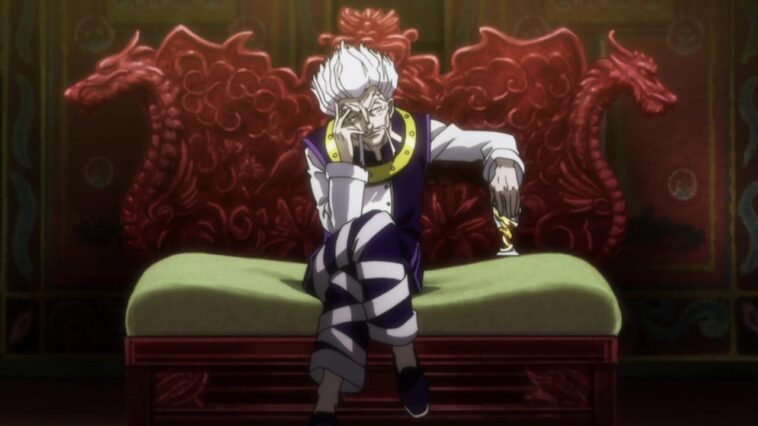 Hunter x Hunter’s anime run may not be over (with all the manga hiatus), but several characters have left a mark on the narrative in terms of sheer power. Both the heroes and the villains, and those who fall into the weird between them, have shown their strength several times, but the class difference between the strength levels is quite evident.

Vote for the prettiest girl in anime (Popularity Poll).

In this list, I have included all the strong characters of Hunter x hunter, I may have forgotten some characters but this is what the comments are for