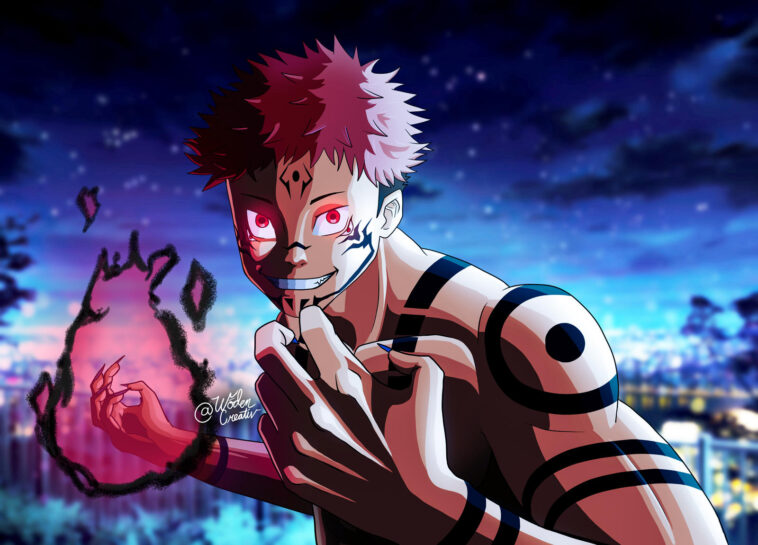 Vote for the strongest character in Jujutsu Kaisen (Popularity Poll).

Vote for the prettiest girl in anime (Popularity Poll).

After consuming an extremely rare and powerful cursed item, Yuij becomes imbued with the essence of an ancient cursed spirit, gaining access to a host of powerful mystical abilities that make him a target of both the curses plaguing the Earth and the evil ones. sorcerers in charge of stopping. they. As he learns to master his abilities, Yuji encounters a colorful cast of incredibly strong characters who challenge his mettle and redefine what it takes to achieve a good death.

Today it’s your turn to choose the strongest character from the beloved anime Jujutsu Kaisen.