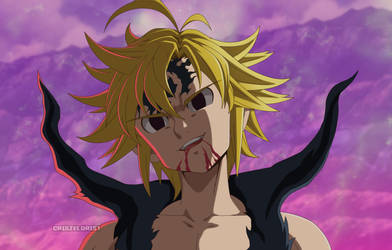 Vote for your strongest anime character (poll) Today you decide.

Anime is pretty cool on its own and talking to other anime fans in digital or physical spaces greatly enhances the experience. Some of the longest conversations in anime fandom center around which characters are stronger than other characters or who would win in a fight. Even with the upcoming Jump Force game and countless crossover specials, these debates are likely to continue as long as there is new anime each season.

While anime can tell a wide range of stories and the possibilities of animation allow anime to tackle almost every genre of fiction, combat-focused anime generally in the shounen category tend to be one of the most popular anime and commercially successful. With so much combat-focused content in anime, it’s no surprise that debates over which character is stronger than another are a fandom staple. Of course, this conversation is always changing, as there are more anime streaming than ever before and everyone’s favorite leads are getting stronger.

Vote for your favorite character below to see who of these characters would win first place.