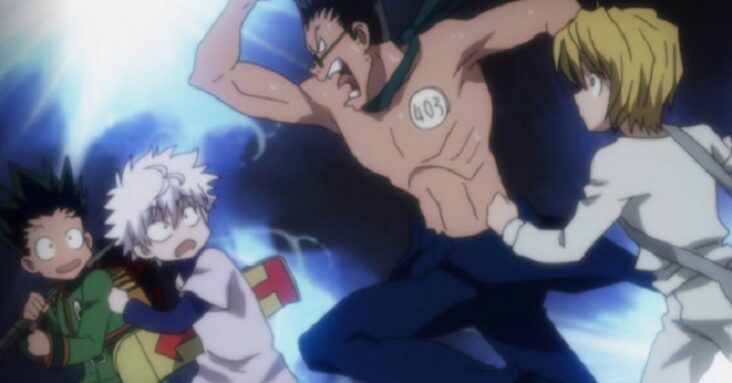 Which is the most handsome hunter x hunter character? » Voting «

In Hunter x Hunter each of us has a favorite character, some like Gon, others Killua, But which character is the most handsome in the whole series, Today you choose you have the right to vote only once, so choose well your character before voting.

Gon discover that his father, Ging , is a legendary hunter, a proven individual, an elite member of humanity who specializes in the search for rare creatures, secret treasures, and other people. Despite Ging leaving his son in the care of his relatives in order to pursue his own dreams, Gon is determined to follow in his father’s footsteps, pass Hunter’s rigorous exam, and ultimately find his father to become a hunter in his own right.