Which anime bleach character are you?

With the announcement of the return of the anime Bleach I have decided to do this personality test, the questionnaire consists of answering the questions honestly and at the end of the page we will show you the result of which bleach character are you?

Bleach returns in 2021 With a Trailer

It is not a drill: » Bleach » is back and the Jump Fiesta 2022 has served to confirm everything that was expected of its new anime. Ichigo Kurosaki will once again use his Shinigami powers to show us what was actually the final arc of Tite Kubo’s manga called ‘ The Thousand Year Bloody War ‘. Today, December 18, 2021, it was finally possible to have the first trailer for this new animated content . 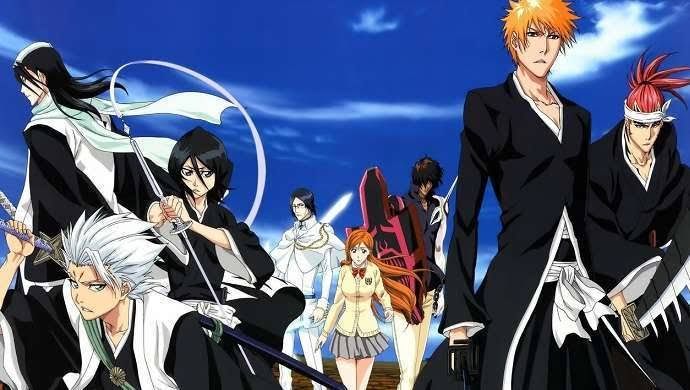 It follows the adventures of the hotheaded teenager Ichigo Kurosaki, who inherits his parents’ destiny after he obtains the powers of a Soul Reaper—a death personification similar to the Grim Reaper—from another Soul Reaper, Rukia Kuchiki. (source)