Which Arcane character are you?

Arcane is a new Netflix series  based on the popular video game League of Legends , and it looks like the series is going to be as overwhelmingly successful as the video game, as it has dethroned the popular Squid Game series as the most watched series on. Netflix, today with this test we try to guess which Arcane character are you? According to your personality.

Where to see Arcane

Arcane  can be seen exclusively on Netflix , and only the first episode will be broadcast free on Twitch with the possibility of costreaming . 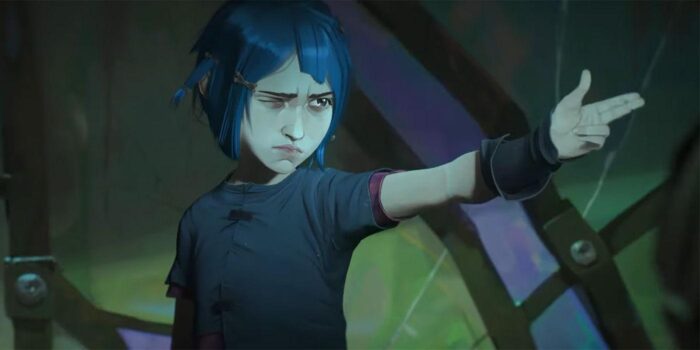 Which chainsaw man demon are you?

New Personality Test to find what character of Arcane you are

With this new personality test we intend to guess What Character from Arcane the new Netflix series based on the video game League of Legends you look the most, answer the questions and wait for the result. Do not forget to comment which character you have come out.