Which girl from Demon Slayer would be your girlfriend?

Demon Slayer with just one season conquered the anime world, the characters, the Japanese environment, made him achieve success in record time, and one thing that the anime community likes are waifus, and today with this personality test we intend to guess which of the demon slayer girls would be your waifu, answer the following questions and on the final page we will show you your girlfriend.

Which anime Nagataro girl will be your girlfriend? 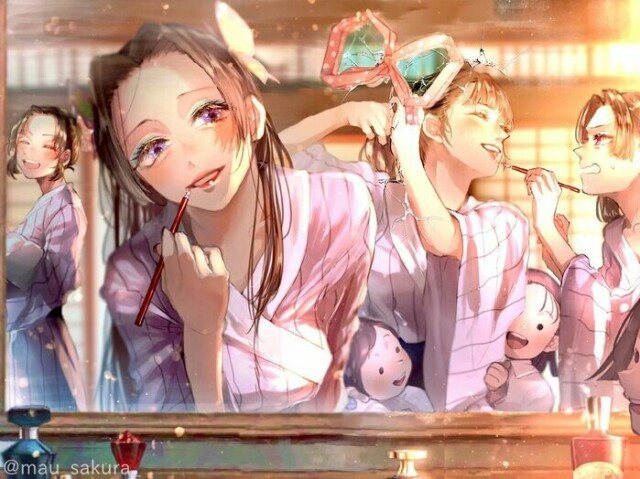 A brief summary before starting the test:

Since the most ancient times, humanity has known about monsters that eat human flesh, lurking in the dark to devour an unfortunate soul who does not trust rumors. However, rumors also mention an elite corps of demon hunters, skilled assassins, slaying demons. Demon Slayer focuses on Tanjirou Kamado, who is still very young, but the only male in his family.