Which Hellbound character are you? personality test

Personality test to find out which of the Hellbound characters you would be, BEWARE the questions would be somewhat uncomfortable, since the theme of the series is somewhat strange and to get the correct answers and see if they coincide with the characters of the series you have to put questions of this type. I hope you enjoy the quiz and don’t forget to share the quiz with your colleagues on social media. 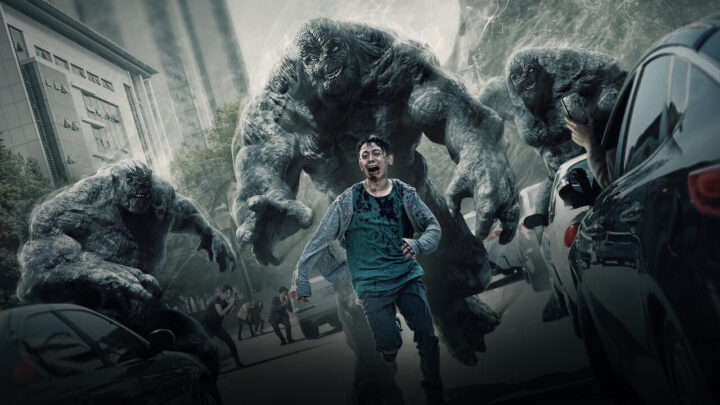 A story about otherworldly beings that appear out of nowhere to issue a decree and condemn people to hell. These supernatural events cause great chaos and allow the religious group The New Truth to increase their influence. Some people, however, become suspicious of his activities and begin to investigate his involvement in mysterious events.

Which Elves Character Are You?

Netflix’s Hellbound is a series adaptation of a 2019 fantasy comic, and its live-action cast includes some of South Korea’s most talented actors.