Which Manga Tokyo Revengers Character are you ? New characters add ( 2022).

I already did  the same tokyo revengers quiz before, but today we are going to focus on the new characters that appeared in the manga, so if you don’t read the manga we’re probably going to spoil you, to have an accurate result answer honestly the following questions and on the final page we will show you which Manga tokyo revegers character are you?. good luck.

¿What character of Tokyo Revengers are you? 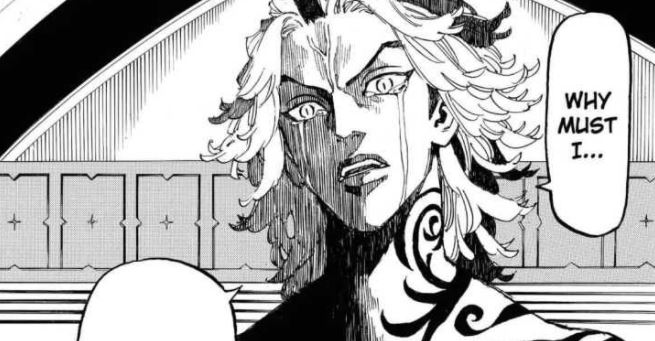 Tokyo Revengers has an enticing premise: Go back in time to save your friends from a life of crime, despair, and early premature death. The show wastes half of its runtime on childish playground brawls following thinly written juvenile gangbangers.