Which female One Piece character would be your partner?  Test.

One Piece is one of the best shoune anime I’ve ever seen.
But we do not all share the same points of view, but if you came this far because you like One Piece, before starting with the test to see who would be your waifu in the world of One Piece , we are going to summarize the history of anime for people who have not seen the anime, but still want to take the test. 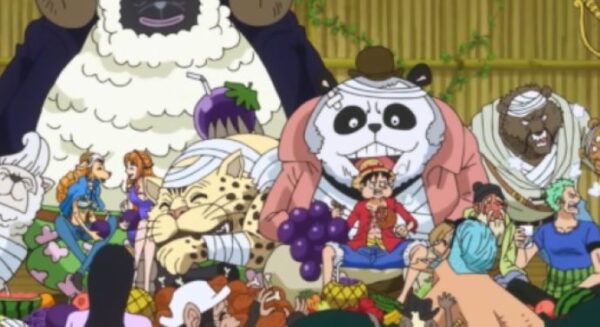 Which anime character are you ? Personality Quiz

Long ago, there lives a fearsome pirate king who calls himself Gold D. Roger.  He was able to achieve everything.  But unfortunately, he was caught and sentenced to execution.  On the brink of death, he proclaimed that he left the great treasure, One Piece, somewhere on the Grand Line and that anyone can claim it.  This event ignited the Great Age of Piracy.