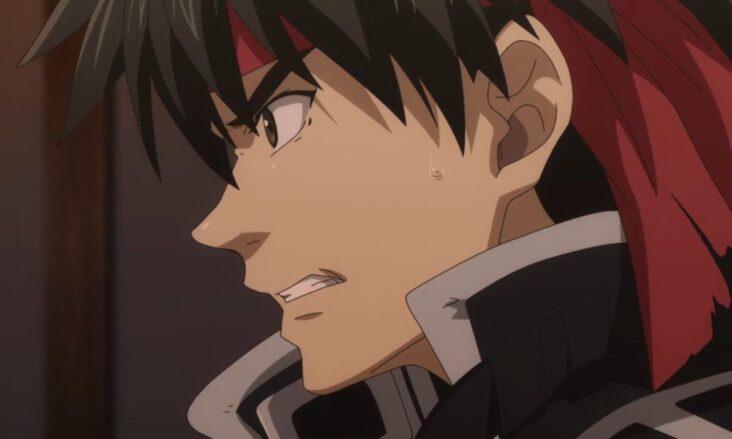 The official Web site for the anime Sorcerous Stabber Orphen announced last Sunday that the third season will feature a second arc in the month of April titled Sanctuary Arc. also published a new image promo that connects with the one previously shown for the first part and the new members of the voice cast were revealed. crunchyroll will offer the simulcast of the series, which will premiere on the streaming platform next January 18.

Following this announcement, the additional voice cast is comprised of the following voice actors: Meanwhile, the seiyūs whose participation is already confirmed are: 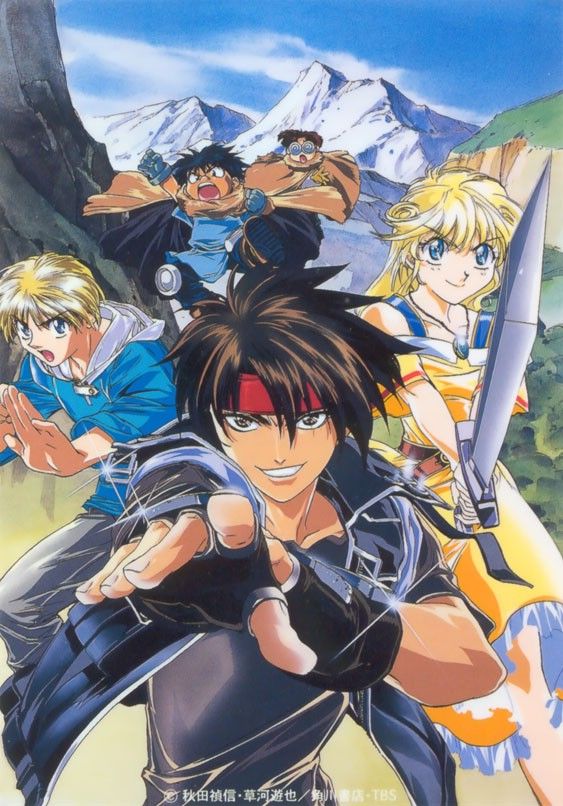 Majutsushi Orphenknown internationally as Sorcerous Stabber Orphenis a series of light novels written by Yoshinobu Akita and illustrated by Yuuya Kusaka. Its 20 volumes were published between 1994 and 2003 by the publisher Fujimi Shōbo. 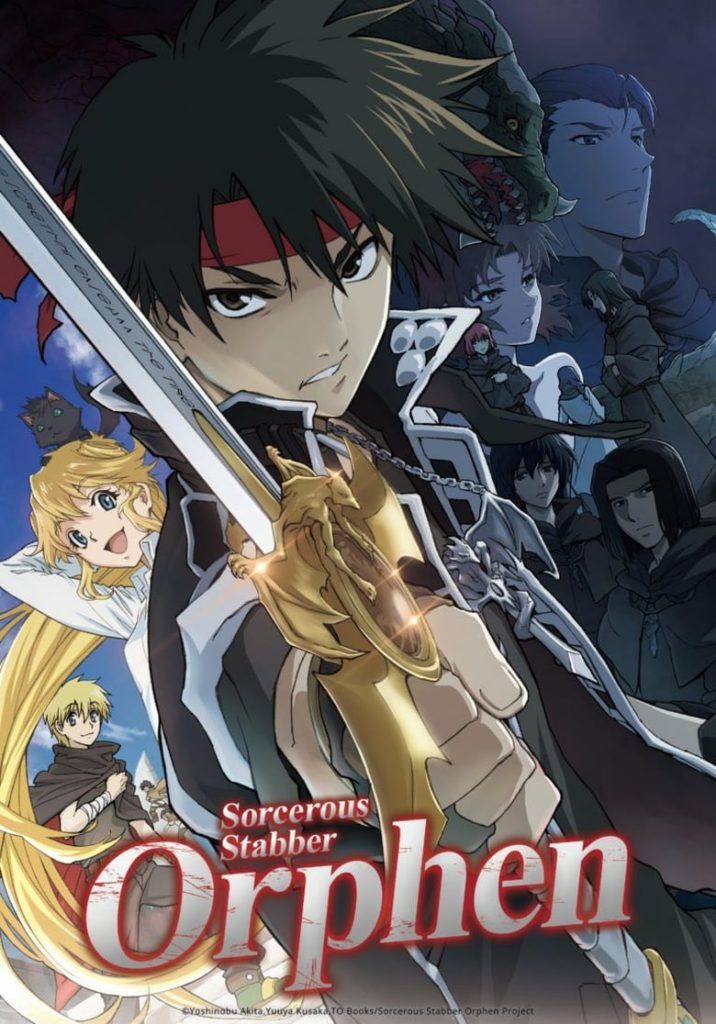 The Tower of the Fang is the largest and best wizarding school on the planet. His students are respected due to their good use of magic, but one of them was devoured by ambition and has become a threat to all living creatures. This is the terrible Bloody August, a powerful monster that brings destruction wherever it goes. Orphen, a former student of the Tower of the Tusk is determined to capture him and revert him to his human form even if it costs him his life. But this decision has turned him against his former classmates, determined to kill Bloody August and clean up the good name of the school.