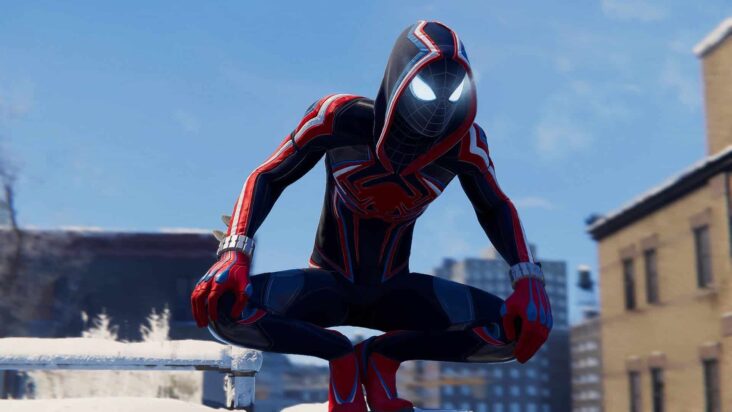 Spiderman returns in a new adventure, this time Peter Parker will be away for a few weeks leaving our dear friend Miles Morales in charge of the city, a completely different spiderman than the one we are used to. This time we had the opportunity to play the PC version.

Spider-Man: Miles Morales would be something of an expansion/sequel as it retains many elements of the first installment of Marvel’s Spider-Man, but also offers a unique story and new combat mechanics.

The game has a main route that has lasted me around 15 hours just focusing on it and it has many secondary missions and collectibles that you will have to discover which makes the game experience more enjoyable, because even the secondary missions are not not boring at all 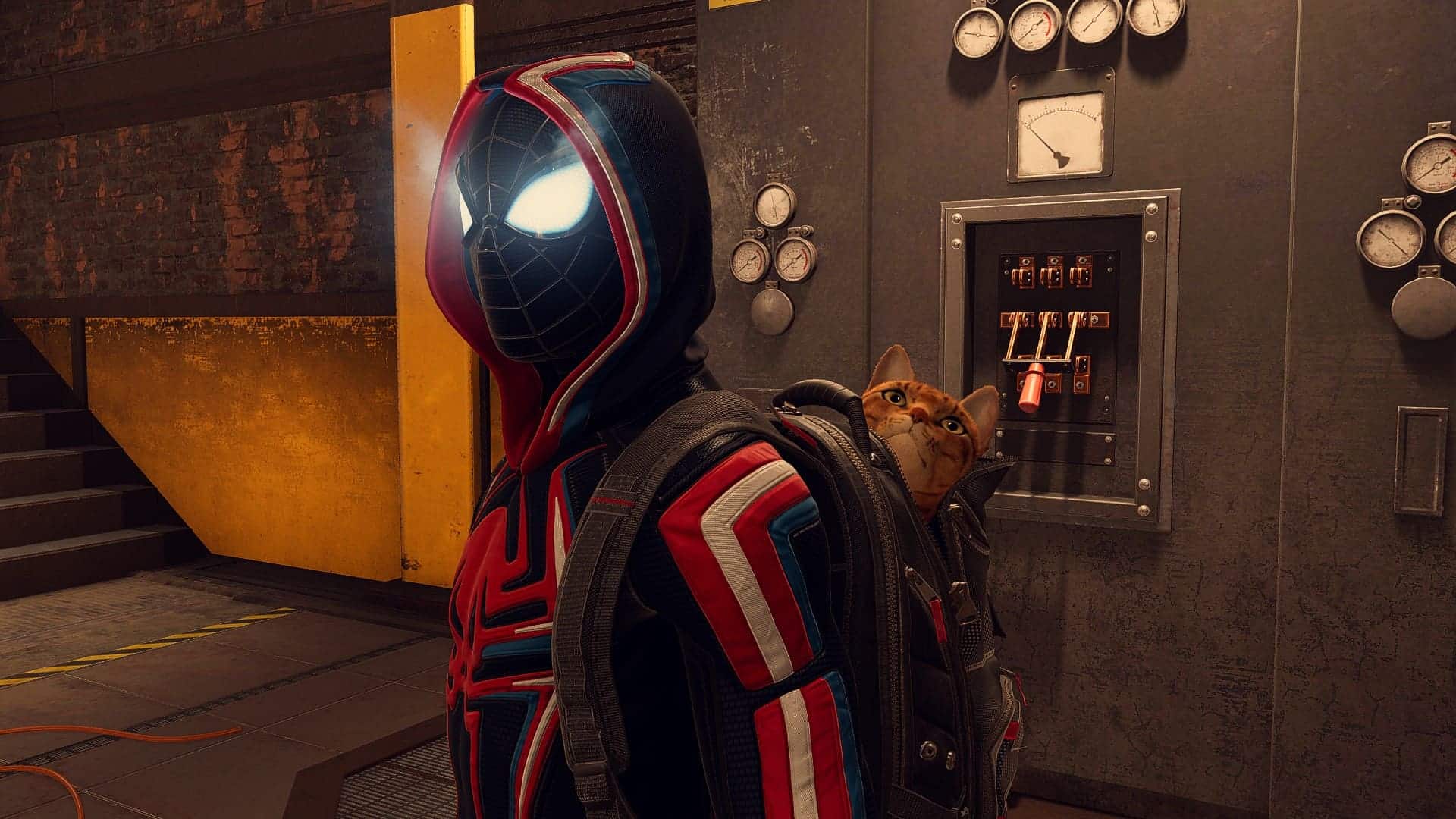 At the narrative level, the story changes a lot compared to the previous installment, because in this one they decide to focus on a single common enemy, Miles Morales is a very different spidey from Peter Parker. Since he is a more youthful character, the reins that he makes and different decisions, but with the charisma that characterizes our hero.

The game makes us feel identified with Miles and get quite fond of the secondary characters as well.

When it comes to mechanics, there isn’t much of a difference between Marvel’s Spider-Man and Spider-Man: Miles Morales. the series of attacks and moves that can be learned use the same mechanics although the biggest difference is the new poison move, which causes Miles to generate electrical discharges which allows him to unleash new incredible and dynamic special attacks, in addition to They will help us a lot to solve puzzles.

The combat formula in this game is incredible and addictive, as it was in the previous title, only the fact of having this new power makes the experience feel quite different from what we were used to, the execution speed is much faster and it feels much more dynamic.

As for the puzzles, they are not complicated at all, they do not require a lot of science to do them other than using the poison powers and they do not take time.

The game also has a skill tree which we can go up as we progress with the plot, the skill points earned will allow us to develop new combat techniques and not only that, since we can also unlock costumes and gadgets that will give us extra advantages and important depending on the style of play you have decided to have, there are a large number of possibilities in terms of customization.

The gameplay and mechanics are not complicated at all and it is relatively easy to get the unlockables and the skill tree itself, with open world games it will depend on how much each player wants to dedicate to it, it will be a quite enjoyable experience.

The level of detail that the game manages to capture is incredible, without a doubt Sony and Insomniac Games know what they are doing when it comes to capturing the atmosphere of New York, everything feels very alive and realistic, my jaw dropped as I stood there admiring the atmosphere. of the game, it should be noted that we tested it in the version of Steam With maxed out graphics on an RTX3070TI, this game blew me away.

In terms of audio, sound and music, the game has quite a bit of quality when it comes to dialogue capture and our hero interacting with villains, whether in a battle or simply patrolling the streets, without a doubt also an aspect quite remarkable. 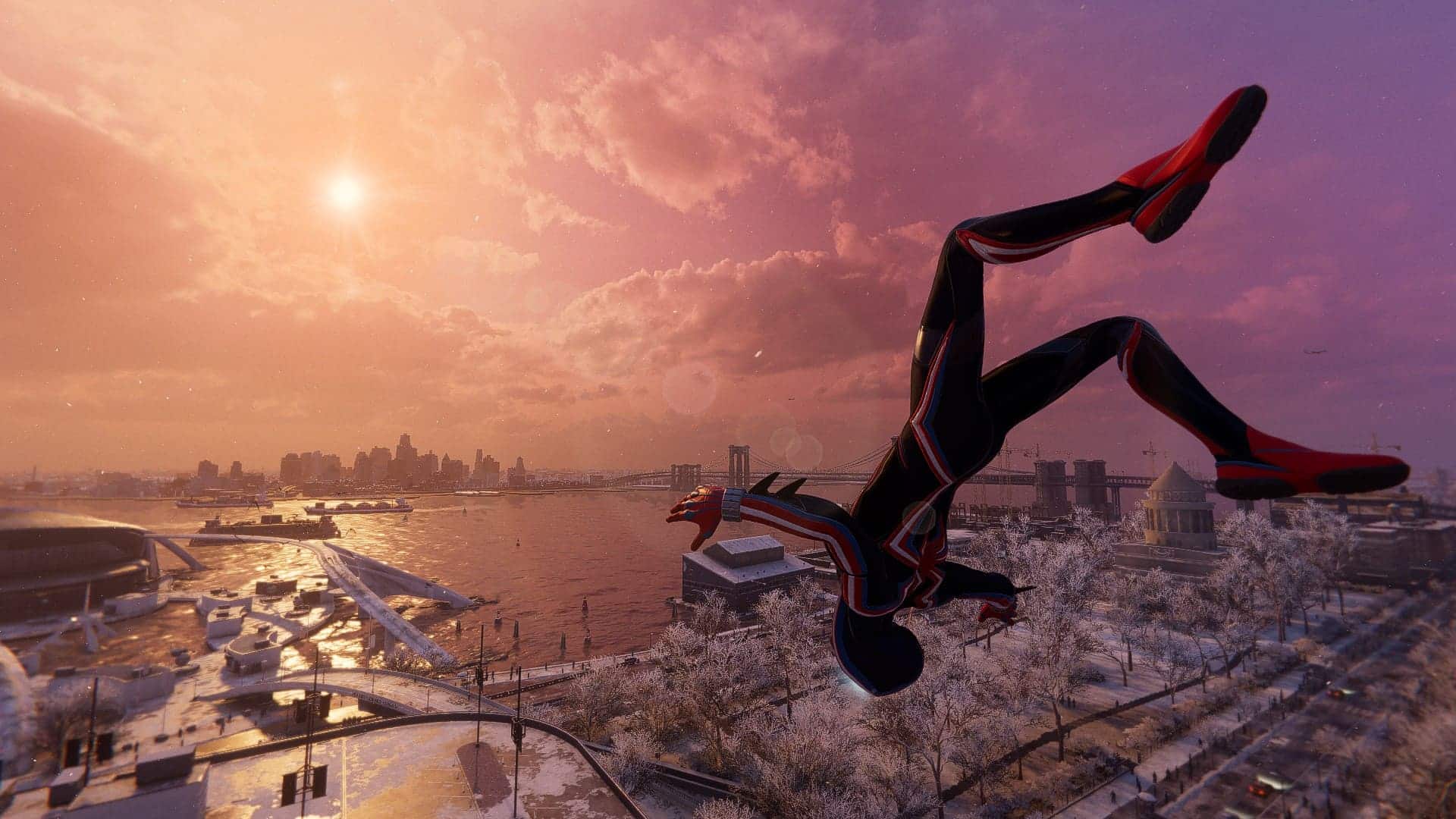 Spiderman: Miles Morales is a spectacular game, incredibly choreographed and optimized, a game that undoubtedly exceeds in terms of performance, graphic quality, narrative and gameplay, our dear friend Miles Morales stands up right and wrong as a successor to the «Spiderman» title with a fun, dynamic and fascinating formula that left us stunned by the quality that this title has left us, a fully recommended game.