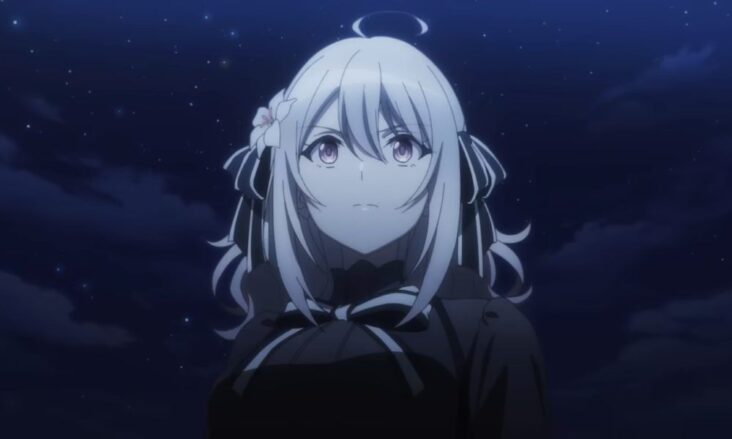 The page official Web for the anime of Spy Classroom revealed last Wednesday that the series will be released on Japanese TV next January 5. In addition to this, the portal also featured a new trailer a little over a minute and a half long in which you can listen to a preview of the song «Toka»which is interpreted by the singer nonoc and that serves as the opening theme of the anime.

In addition, it was also shown new promotional image of this adaptation of the light novel series written by takemachi in which you can see its main protagonists in a street. 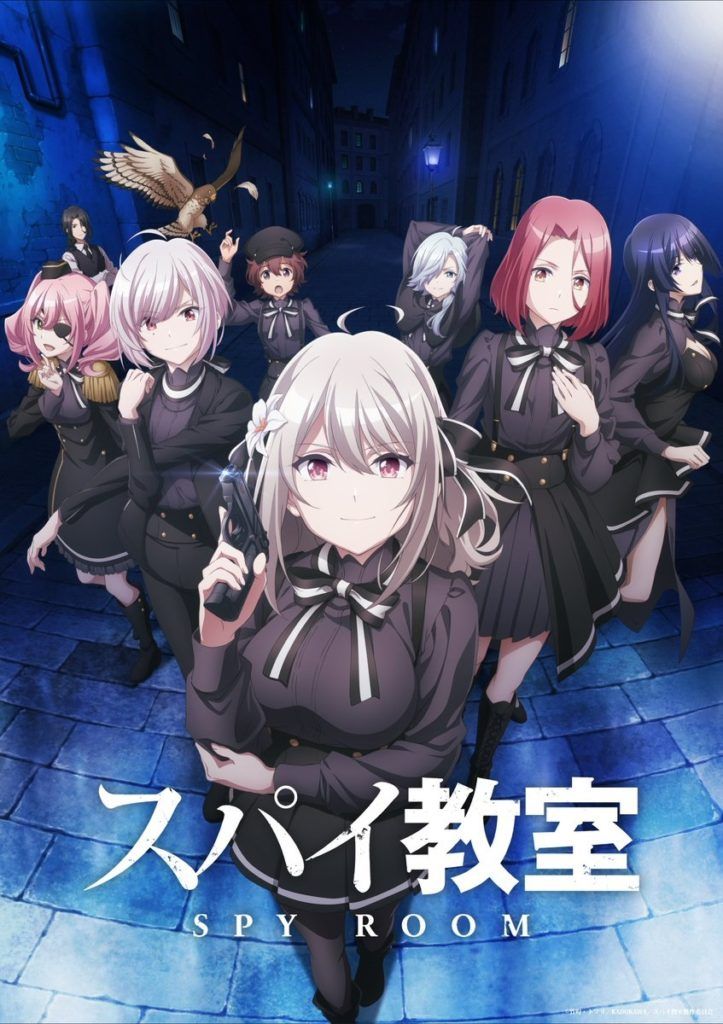 In addition, before the premiere of the series on television there will be a screening of the first three episodes on December 24 at the EJ Anime Theater Shinjuku in Tokyo where the cast members will attend. And if that was not enough, kadokawa That same day the first episode will be uploaded to his official channel of Youtube.

The study feel produces this animated adaptation with Keiichiro Kawaguchi (Frame Arms Girl, Combat Butler Hayate) as director and shinichi inotsume (gangster, PERSON 5 the Animation) supervising the script. For his part, sumie kinoshita (Piano no Mori, I want to be seiyū) is in charge of adapting the character designs of Tomari to anime. 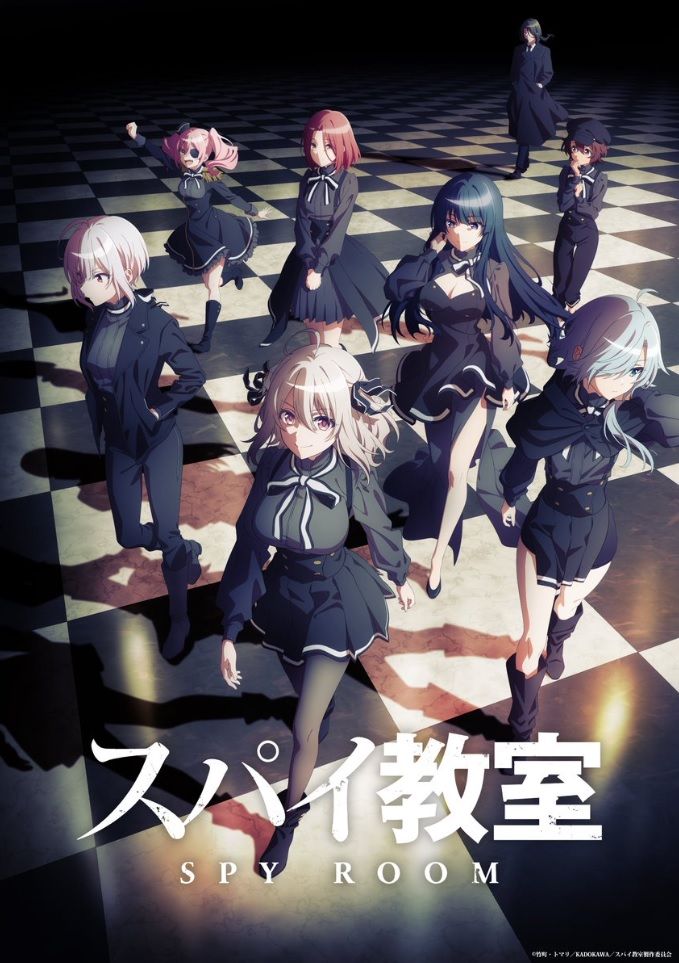 As for the Japanese voice casting announced to date, it is made up of the following distribution of roles:

takemachi began publication of this action-comedy light novel series in January 2020 under the imprint Fujimi Fantasy Bunko from the publisher Fujimi Shōbo with illustrations of Tomari. The series remains open with 8 main volumes Y 3 volumes of short stories. In May 2020, the serialization of a manga adaptation with drawing of kaname seu in the magazine Monthly Comics Alive from the publisher Media Factory and what has accumulated so far 3 compilation volumes. 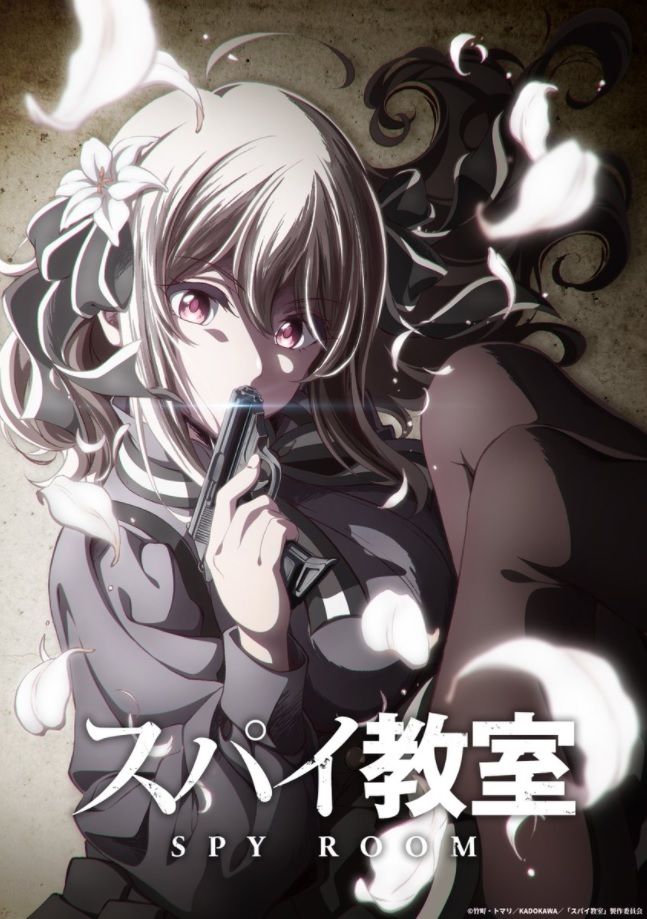 A world where wars are fought with spies. With a 100% mission success rate, the agency is tasking the remarkable, but rather unwieldy spy Klaus with a near impossible mission, harboring an insane 90% chance of failure and death… which for some reason implies seven inexperienced girls?!