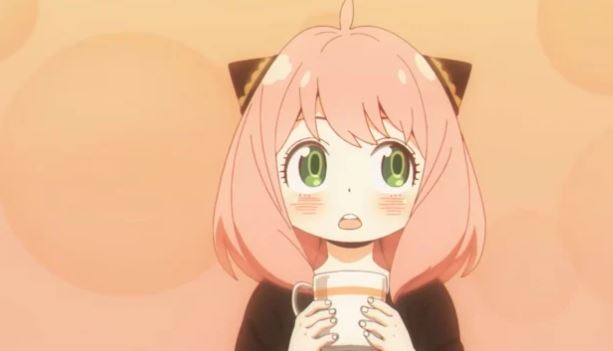 Anya has won the hearts of all fans of the Spy x Family anime, and her past carries a great weight on her back, see here everything that has been revealed about Anya’s past so far.

Spy x Family – All about Anya’s sad past

Anya’s true origins, as well as the source of her telepathic abilities, are unclear. Before being found in the orphanage, it was done by accident, as an unintended consequence of research experiments conducted by an unknown organization. She was codenamed ‘Test Subject ‘007’ and was treated very rigidly by scientists, not being allowed to play and forced to learn to use her powers, apparently for the sake of world peace.

All about Yor Forger’s past in Spy x Family

She later escaped from the research center and moved from institution to institution, looking for someone to take care of her. Several of the scientists seen in his memoirs are also seen during Bond’s time as the Apple Project’s guinea pig, suggesting a connection between them.

During the year before meeting Loid, Anya had been adopted and returned four times, and was transferred from two other orphanages. During this time, she went on to use several different surnames and ended up in the orphanage where she is adopted by Loid. Franky later discovers that she has no birth records, so her age and parents are unknown.

She is already seen holding a chimera doll, later nicknamed «Director Chimera» in her spy roleplay. She may also have memories of her mother or a maternal figure as she reacts with tears when Murdoch Swan tries to provoke Yor Forger by comparing her to Anya’s old mother.

According to Loid’s falsified history, Anya’s birth mother passed away two years ago and Loid has raised her as a single father ever since. Her mother’s last wish was for her to attend a good school.