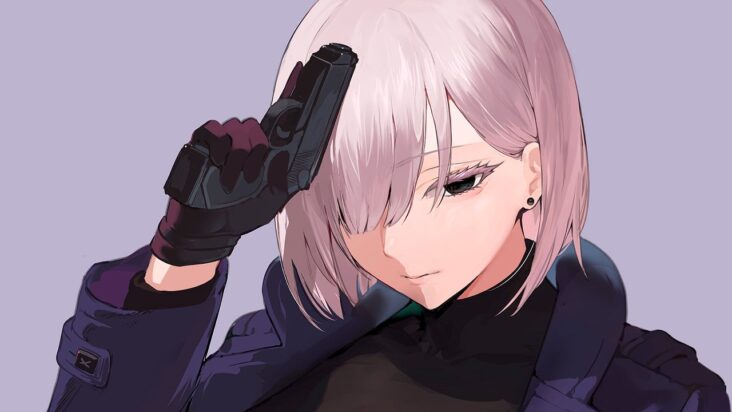 The broadcast of the new episode of the anime adaptation of the manga SPY x FAMILY brought with it the presentation of a new character and the integration of a voice actress to the previously announced cast, and that is that the character Fiona Frost (who will be performed by voice actress Ayane Sakura), a spy from the «Westalis Intelligence Service» (WISE) and assistant loid forger in the Burlington General Hospitalfinally made his debut in the series, so in the respective official media of the anime have decided to publish a special promotional video with the aim of introducing the public to this new character and also promoting the upcoming premiere of episode #21.

To get deeper into the character Fiona Frostin the past she was trained by the protagonist loid forgerwith a certain «ability» to perfectly hide their emotions thanks to the training of loidso, despite being very attractive, her face will be marked with a cold look no matter if she is happy, upset and even, she will maintain that expression when she confesses her feelings to the person she likes.

Additionally, the anime production committee SPY x FAMILY has shared a visual image in commemoration of the broadcast of episode #20 of the series, which stars the characters loid forger, Anya Forger and the presentation of Fiona Frost. 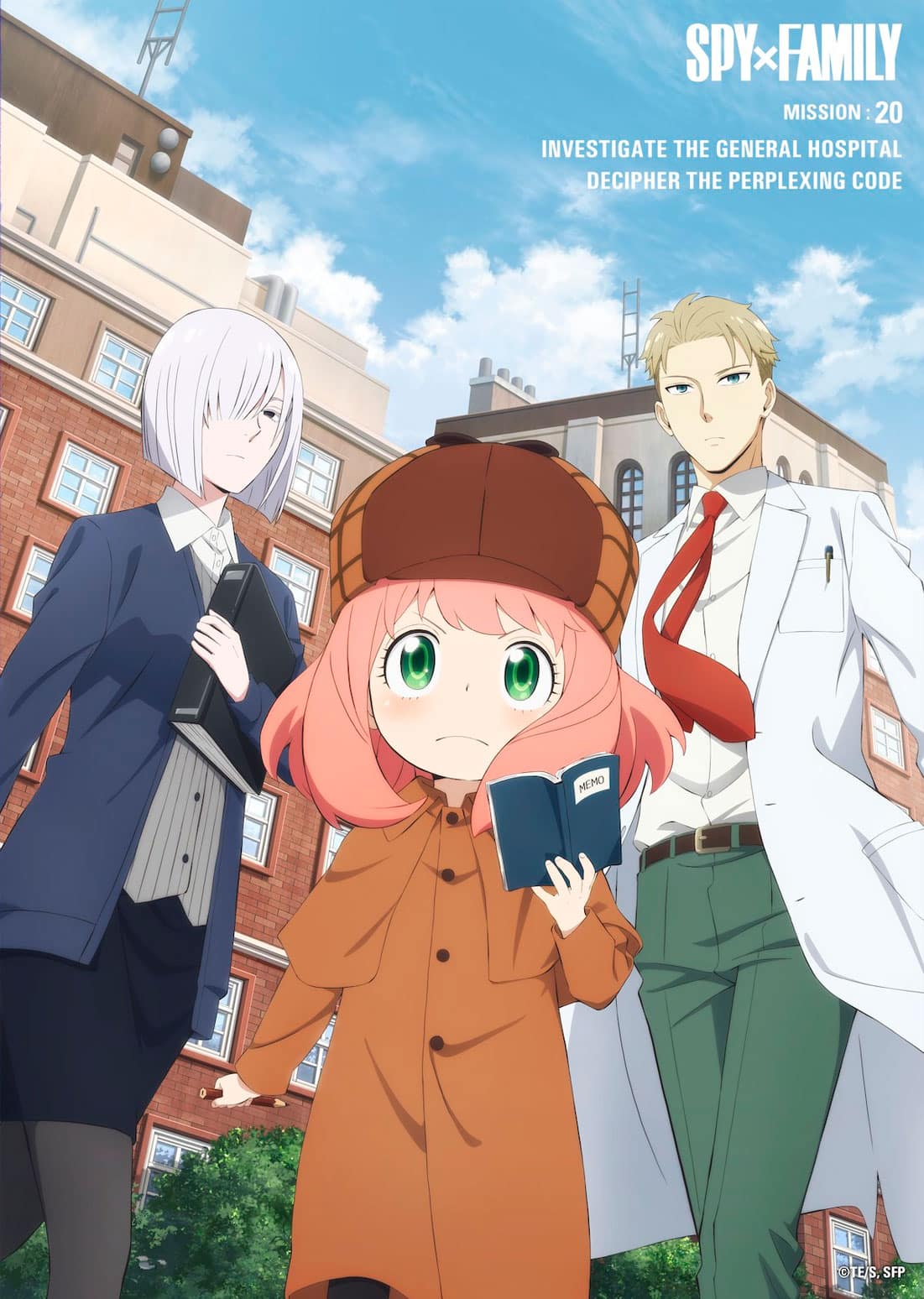 It remains to be noted that episode #21 of the anime SPY x FAMILY is scheduled to premiere in Japan on November 26 of this year and will be broadcast legally through the platform crunchyroll in Latin America. 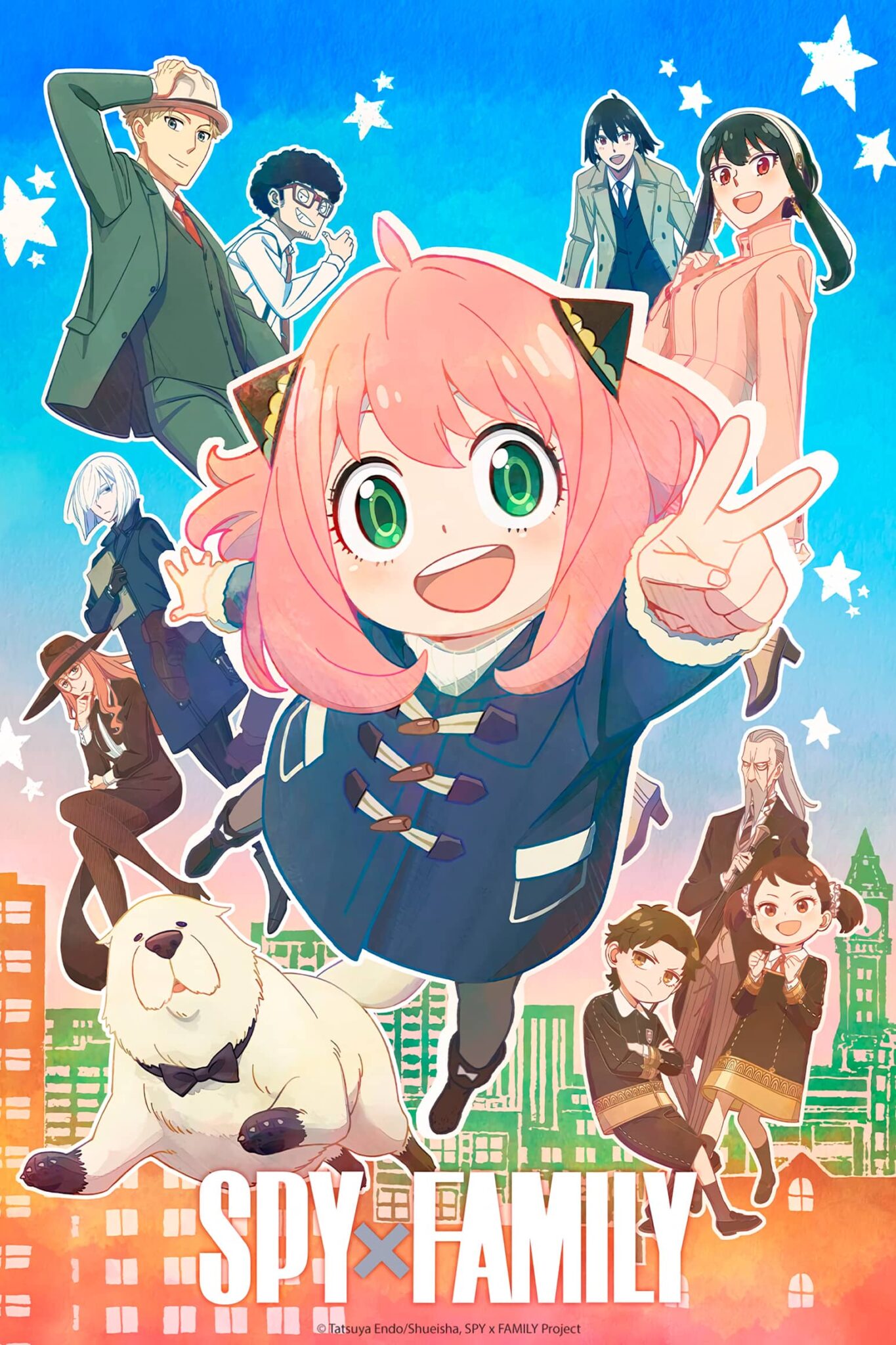 the manga SPY x FAMILY is written and illustrated by Tatsuya-Endoand began its publication on the website Shōnen Jump+ which belongs to the publisher Shueisha in the month of March 2019. The manga currently has 10 compiled volumes published and a few weeks ago it was reported that the work exceeded 27 million copies in circulation.

On April 9 of this year, the manga SPY x FAMILY would premiere its anime adaptation that will consist of a total of 25 episodes (divided into 2 parts). Also, animation studios WIT Studio Y CloverWorks are in charge of the production of the series under the direction of Kazuhiro Furuhashiand is legally available through the platform crunchyrollwho did a Latin Spanish dubbing for the anime.