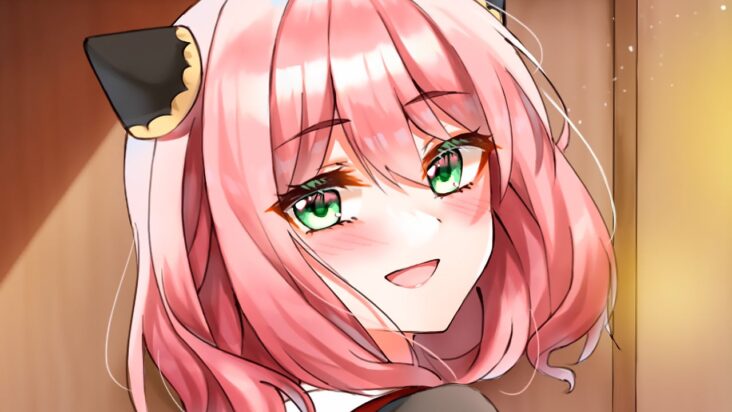 After showing their skills in drawing the character Marin Kitagawa of Sono Bisque Doll wa Koi wo Suru on different occasions, the professional illustrator and character designer Shunya Yamashita once again impressed his followers by presenting an incredible illustration inspired by the beloved Anya Forger from the popular franchise SPY x FAMILYalthough in a very curious way… IN ITS ADULT VERSION!

In this illustration presented by Shunya Yamashita can be appreciated to Anya Forger of SPY x FAMILY wearing his characteristic clothing, although with the particularity of certain modifications that are better adapted to the grown version of the character.

We have already seen on many occasions how different illustrators/internet artists as well as cosplayers have been interested in the adult version of Anya Forgerand the number of illustrations of this style have invaded social networks on previous occasions and that is that this version aroused different sensations in people thanks to the fact that they can see Anya in a way that, for the moment, has not been explored in the franchise.

There is no doubt that Anya Forger of the franchise «SPY x FAMILY» is one of the characters that has gained the most popularity and relevance in recent years, and that is that if we take into account the opinion of the Japanese public as well as the opinion of the foreign public, the appreciation that people have for Anya Forger is impressive, and this is evidenced in actions such as the times in which a subject dresses in Anya for a match of the Qatar 2022 Professional Soccer World Cup.