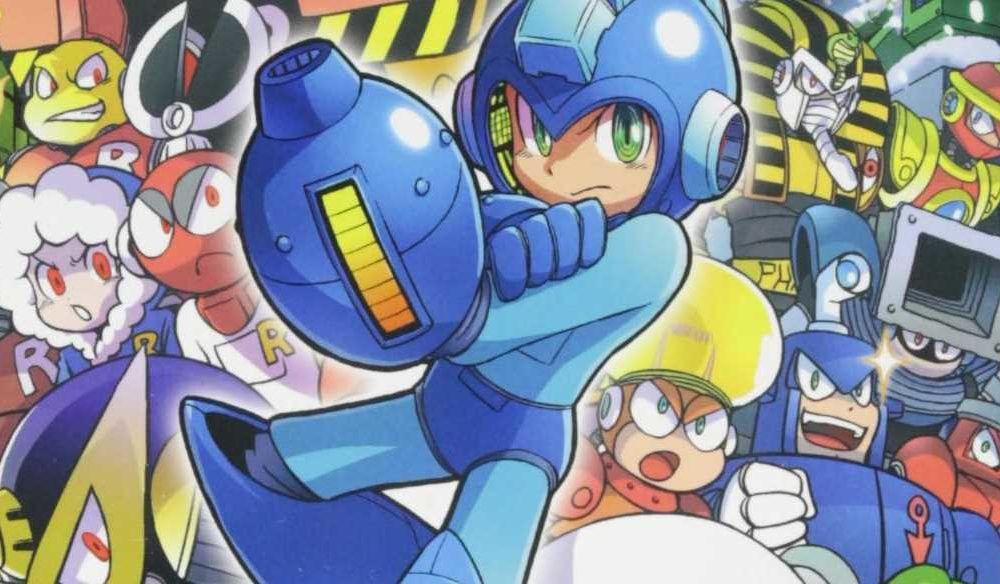 the second day of 28 Manga Barcelona presentation has taken place Ooso Comics. The Catalan publisher spoke about its most recent news, in addition to announcing the license of a new title: Megaman Megamix.

They start talking about getterrobot by Go Nagai and Ken Ishikawa, who present at the 28 Manga Barcelona. They also talk about the new line Science Manga started with X-Venture. The latter is a series of three volumes, which they took advantage of to show the cover of the second volume and that it will come out in Spanish, Catalan and Basque. 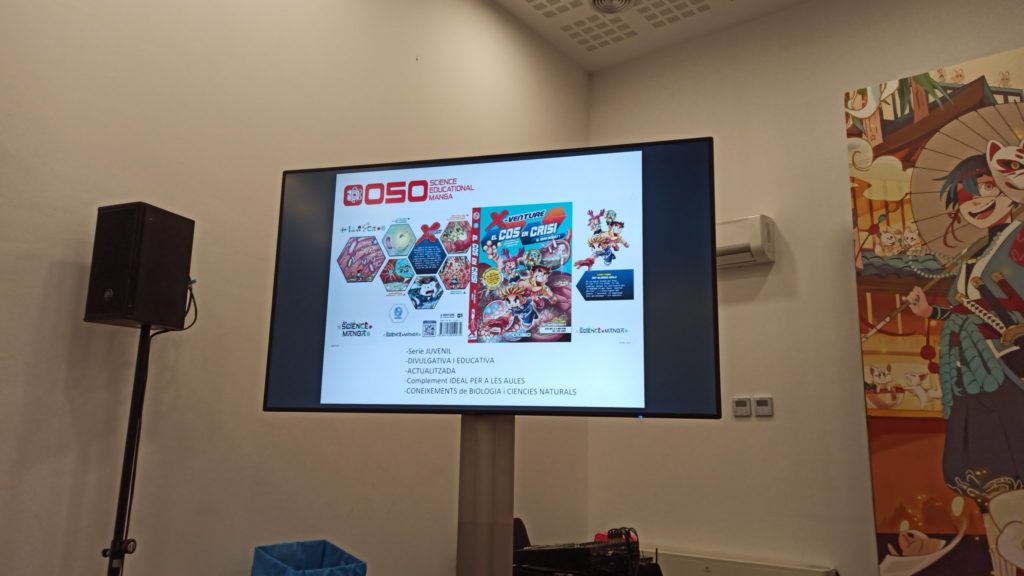 As for the new license, it is about Megaman Megamix and in collaboration with Capcom. Created by Hitoshi Ariga and published in the Comic Bombom Zoukan of kodansha in 1997, it was compiled in two compiled volumes. will come out in Spanish, Catalan and Basqueand will initially come out throughout the first quarter of 2023. 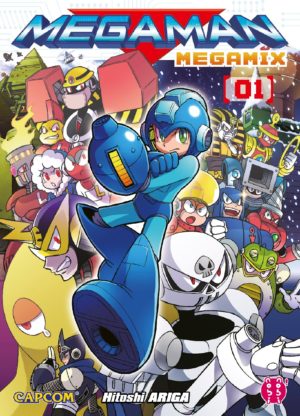 Witness the origin of Mega Man, his early battles against Dr. Wily and the evil Robot Masters, plus appearances by Dr. Light, Roll, Proto Man, Rush, and many more Mega Man favorites.

Regarding this collaboration with Capcom shows optimistic and look forward to more collaborations in the future. Although for the moment they are going to focus on Megaman Megamix.

As to Kamen Rider and other works by Shotaro Ishinomori, the study in charge of the works of the «King of Manga» they have the licenses stopped until the situation of COVID-19 is normalized. Once it stabilizes, they will remote the contacts again.