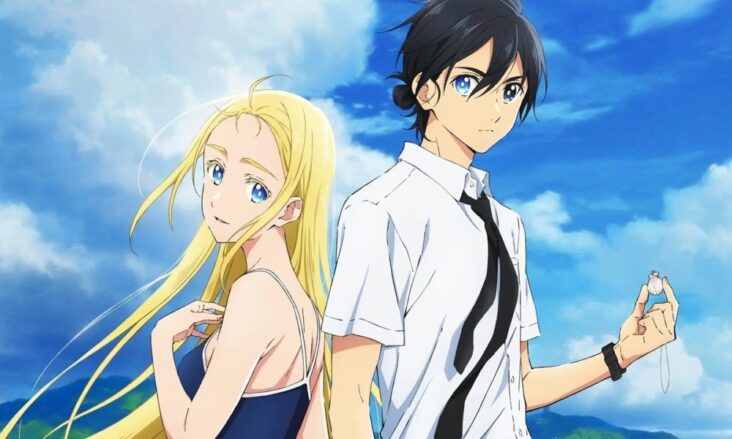 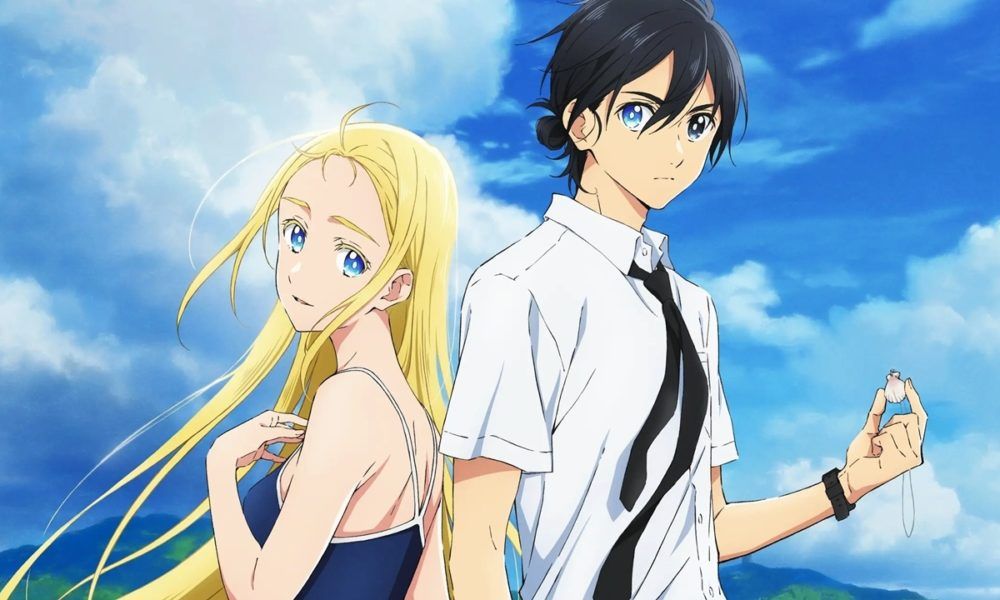 Through their social media, Disney+ announces the addition of Summer Time Render. The anime adaptation of the acclaimed work of Yasuki Tanaka will land on the platform next Wednesday January 11. At the moment it is unknown if it will arrive with dubbing into Spanish, which is already available on Disney+ Japan, or if it can only be enjoyed on original version subtitled in spanish.

The series produced by OLM has Ayumu Watanabedirector of Ace Attorney and various movies Doraemonas director, while hiroki seko (Attack on Titan The Final Season, Dorohedoro, Mob Psycho 100) writes and composes the script. Miki Matsumoto (Major 2nd, Satsuriku no Tenshi) deals with adapting the original designs of Yasuki Tanaka to anime. the anime of Summer Time Render premiered on Japanese television and in Disney+ Japan on April 14, 2022 and has 25 episodes that adapt the entire work. 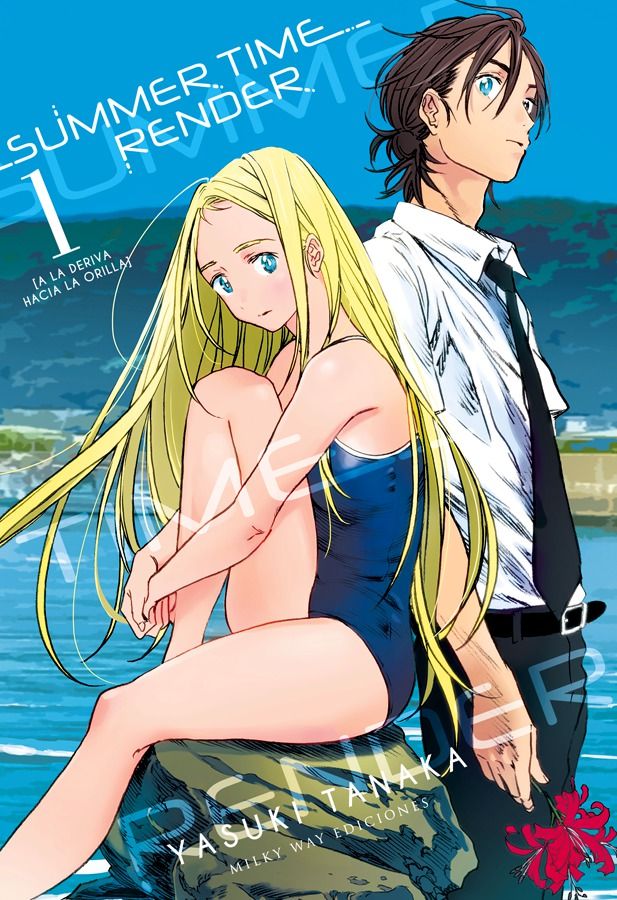 The original manga of Summer Time Render by Yasuke Tanaka was published on the web manga service of Shonen Jump + of Shueisha between October 2013 and February 2021, being compiled in 13 volumes. The work is published in Spain by Milky Way Editionsbeing published and translated into Spanish all the volumes of the series.

As a child, Shinpei’s parents died and he was taken in by the Kofune family, who raised him as one more son. Years later, while living in Tokyo, Shinpei is forced to return to the island where he grew up to attend the funeral of Ushio, who drowned in the sea trying to save a girl. What should have been a short visit to share the mourning with the family and those close to them becomes a mystery due to the suspicion that Ushio’s death was not an accident, but a murder… Shinpei will try to solve the enigma, which results be much more dangerous than expected, and, without knowing how, he enters a time loop that forces him to use all his cunning to advance the investigation… and not die trying.