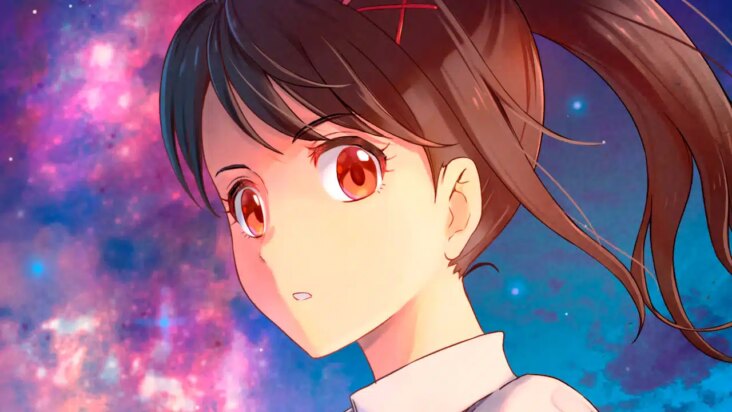 The expectations of the Japanese public for the film Suzume no Tojimari (known as suzume in the West) have been increasing as new promotional and commercial videos were being released in the respective official media of the film, and taking into account that the famous director makoto shinkai (recognized for directing the films kimi no nawa Y Tenki no Ko) was responsible for writing and directing the film, the public had high hopes for Suzume no Tojimari.

Well, the expectations that the people of Japan for the film Suzume no Tojimari has been demonstrated at the box office in Japan, since in the respective official media of the film it was reported that Suzume no Tojimari it managed to gross more than 10 billion yen (approximately $72.74 million US dollars) and had more than 7.45 million theater tickets sold in Japan.

This incredible figure made Suzume no Tojimari ranked #42 among the highest-grossing films of all time in Japan. Additionally, thanks to the collection of 10 billion yen at the Japanese box office, the director makoto shinkai managed to score three films in a row that have managed to exceed this number, being the creator (together with Hayao Miyazaki) to pass this amazing milestone.

Let’s remember that the movie Suzume no Tojimari began its projections in theaters in Japan on November 11 of this year and the animation studio CoMix Wave films next to STORY inc They took care of its production.

Furthermore, the platform crunchyroll together with Sony Pictures Entertainment will be in charge of projecting the film in different territories of the West and through a statement, it was confirmed that on April 13, 2023 the film will reach Latin Americaalthough this date corresponds only to the country Mexicobut more countries are expected to be announced as the months go by.

In the month of May of this year, the production committee of the film Suzume no Tojimari announced that it will have a novel adaptation, which is written by makoto shinkai and it went on sale on August 24 of this year.

Synopsis of Suzume no Tojimari:

On the other side of the door, there was time in its entirety.

17-year-old Suzume’s journey begins in a quiet Kyushu village when she suddenly meets a young man who tells her, «I’m looking for a door.» What Suzume finds is a single weathered gate standing amidst the ruins as if protected from whatever catastrophe might strike. Seemingly mesmerized by her power, Suzume reaches for the knob…

Gates begin to open one after another throughout Japan, unleashing destruction on anyone nearby. Suzume must close these portals to prevent further disasters.

Drawn by this mysterious gate, Suzume’s journey is about to begin.