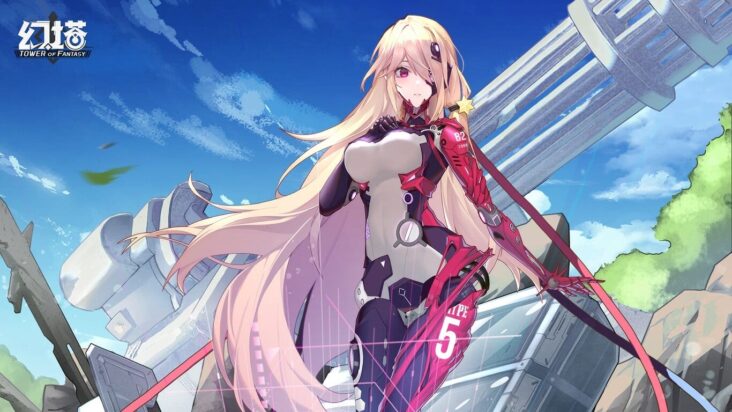 As is well known, «Mods» abound in the world of video games, those jewels that enrich the experience of a game that we love, combining it with another that we love, or improving some things, but this is what pleases the community, having these experiences that the original game can’t afford for many more reasons than anything else. Being the occasion of a mod of the video game Sven Co-op, a video game well known for being a video game based on Half-Life from Valve Software, being the case of this mod in which you can now play with Nemesis, the character that has won the love from Tower of Fantasy fans. 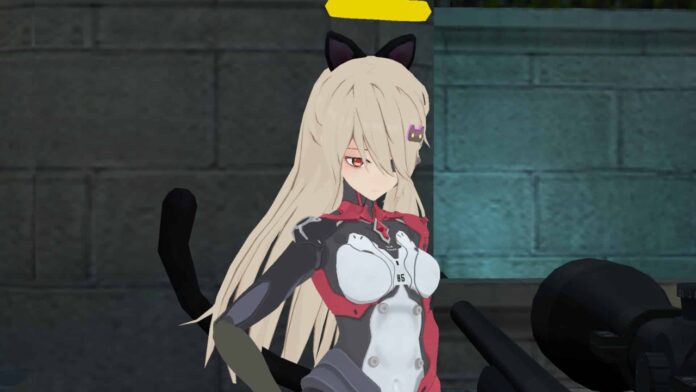 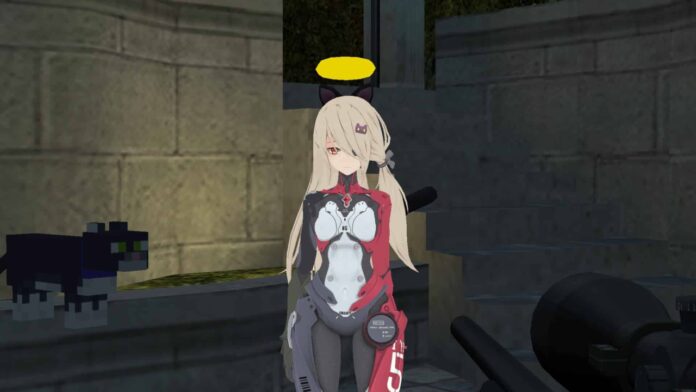 Through the website «gamebanana» A Mod was published on the character of Nemesis, in which you can see the character with the distinctive colors and appearance that it has in ToF, with an alternative version of the color and its base colors, it has animated Physics interactions, animated Eyes , skirt, Blink and other things related to the eyelids. Iris Tracking and Moving Eyes and Some Animations for w00tguy’s «Emotes Script» 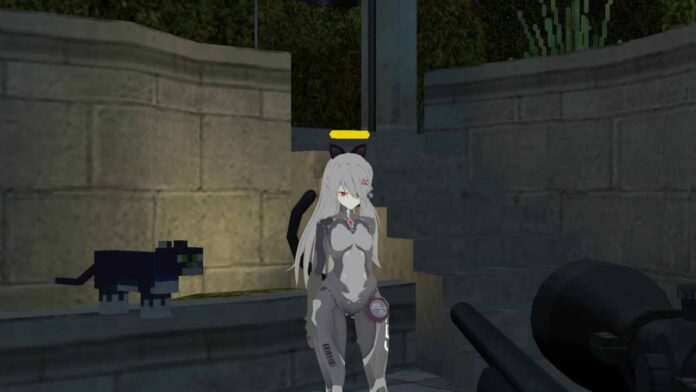 This mod gives you an incredible opportunity to play with Nemesis, if you are a fan of both franchises, trying it would be a great experience, it is an incredible mod, it has base interactions and you can add some fun emotes, with mods the only limit is finding what that you like.

Sven Co-op is a cooperative game originally based on Half-Life by Valve Software. In this game, players must work together against computer-controlled enemies and solve puzzles as a team.

Although Sven Co-op is similar to Half-Life with similar weapons, monsters, and characters, team play has increased difficulty. levels of
Sven Co-op are set up as missions and are usually separate from each other. Many missions involve multiple cards, and some are set up in series. The goal of most levels is to get to the end or the finish line – getting a high score isn’t necessary to beat the level, it’s just part of the fun.