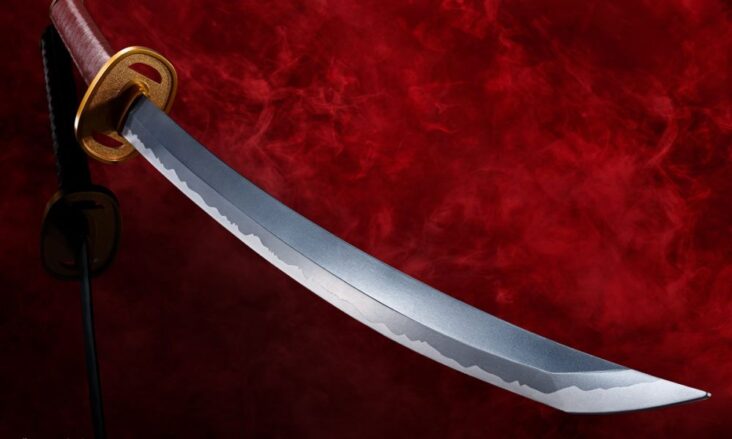 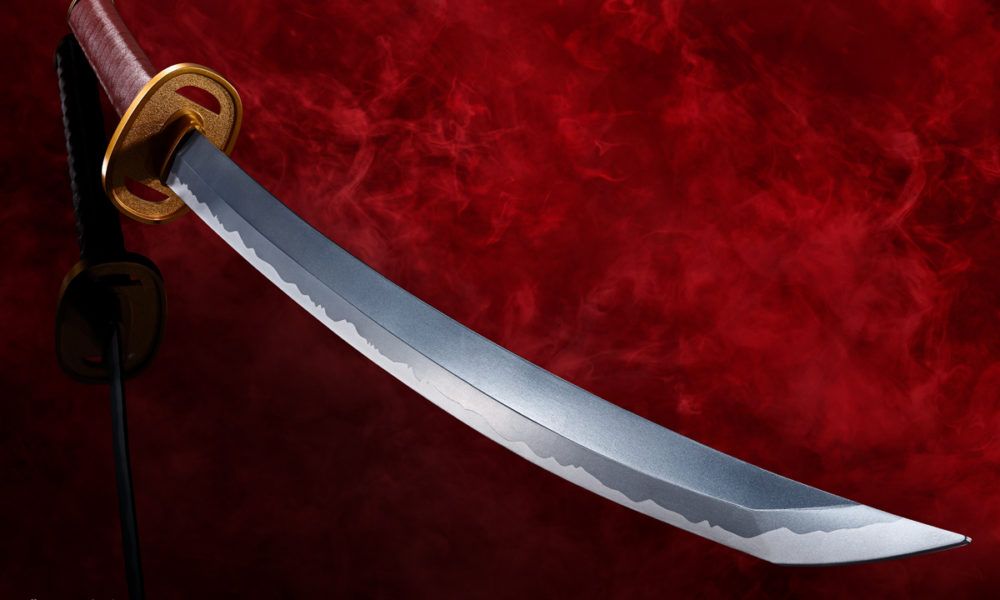 hand in hand SD Distributions we review the figures of Tamashii Nations that they are already in reserve in this month of January 2023. Among these are several figures and replicas of Naruto Y Jujutsu Kaisen 0: The Moviewhich can already be reserved until January 26, 2023 in the official outlets.

Start this review by Narutospecifically the figures of Naruto Y Sasuke Uchiha from the series SH Figuarts. Both figures are articulated, they measure about 13.5 cm. and carry various extras like expressions and hands, objects like kunais and character attack effects such as Rasengan of Naruto or the Chidori of Sasuke.

Moving on to the movie jujutsu kaisen 0first we must highlight the figure of suguru geto from the series S.H. Figuarts. Like the previous ones, this one is made of PVC, fully articulated and 16.5 cm. tall, he carries various extras with him such as facial expressions, hands, optional hair and even a roaming cloud. 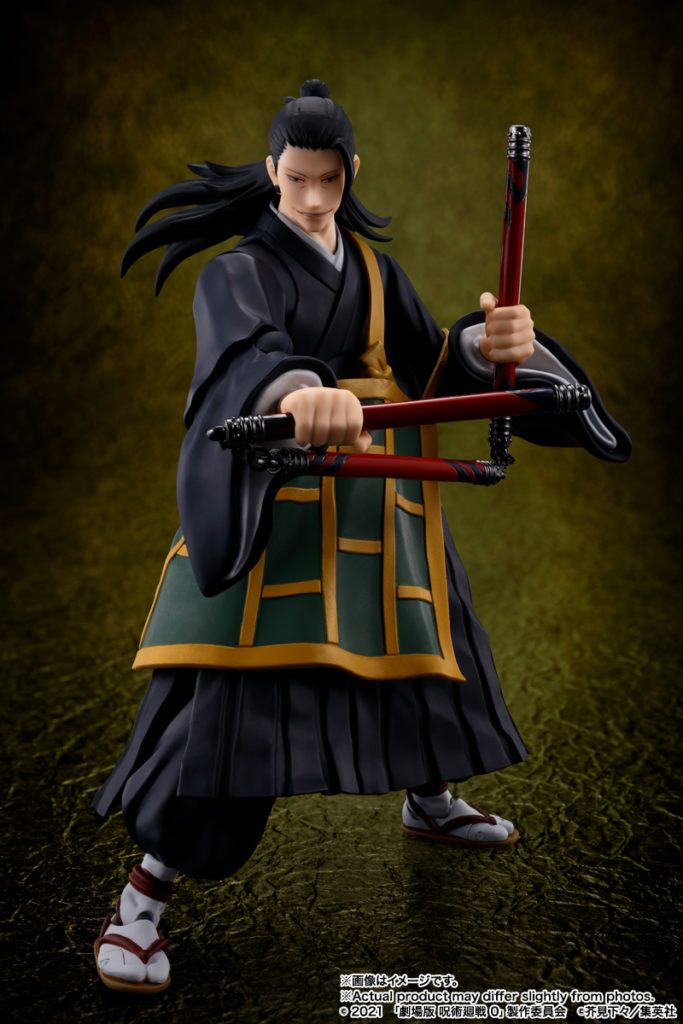 Finally we highlight the replica of the sword of okkotsu appearing in the movie jujutsu kaisen 0 from the series PROPLICATE with scale 1/1. As a curiosity, this sword includes a three-mode vibration function, which uses sensors for you to experience the sorcerer’s training. The sword can also play two pieces of music from the film, along with voice samples from yuta okkotsu, rika orimoto, Maki Zen’in, Toge Inumaki Y Panda.

All these figures are in reserve until January 26 in the official outlets.