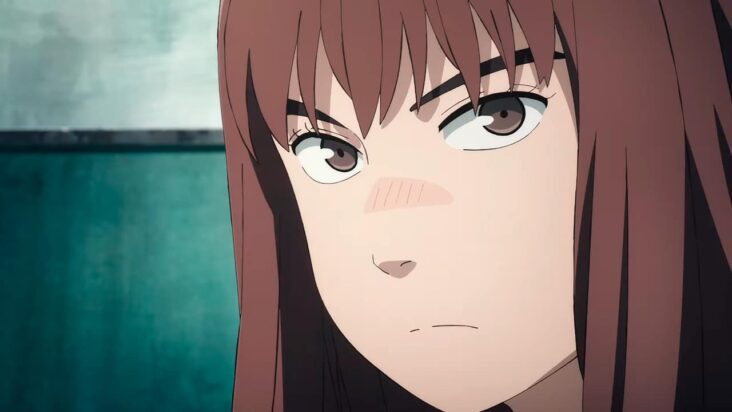 In the website official for the anime adaptation of the manga «Tengoku Daimakyou» (Heavenly Delusion) revealed a 58-second teaser video for the series, which will be produced by the animation studio A-1 Pictures. Recall that the anime is scheduled to premiere in Japan in the course of 2023.

But that’s not all, since on the official website of the anime Tengoku Daimakyou He presented the main members of the staff who participated in the production of the series and those chosen were the following: 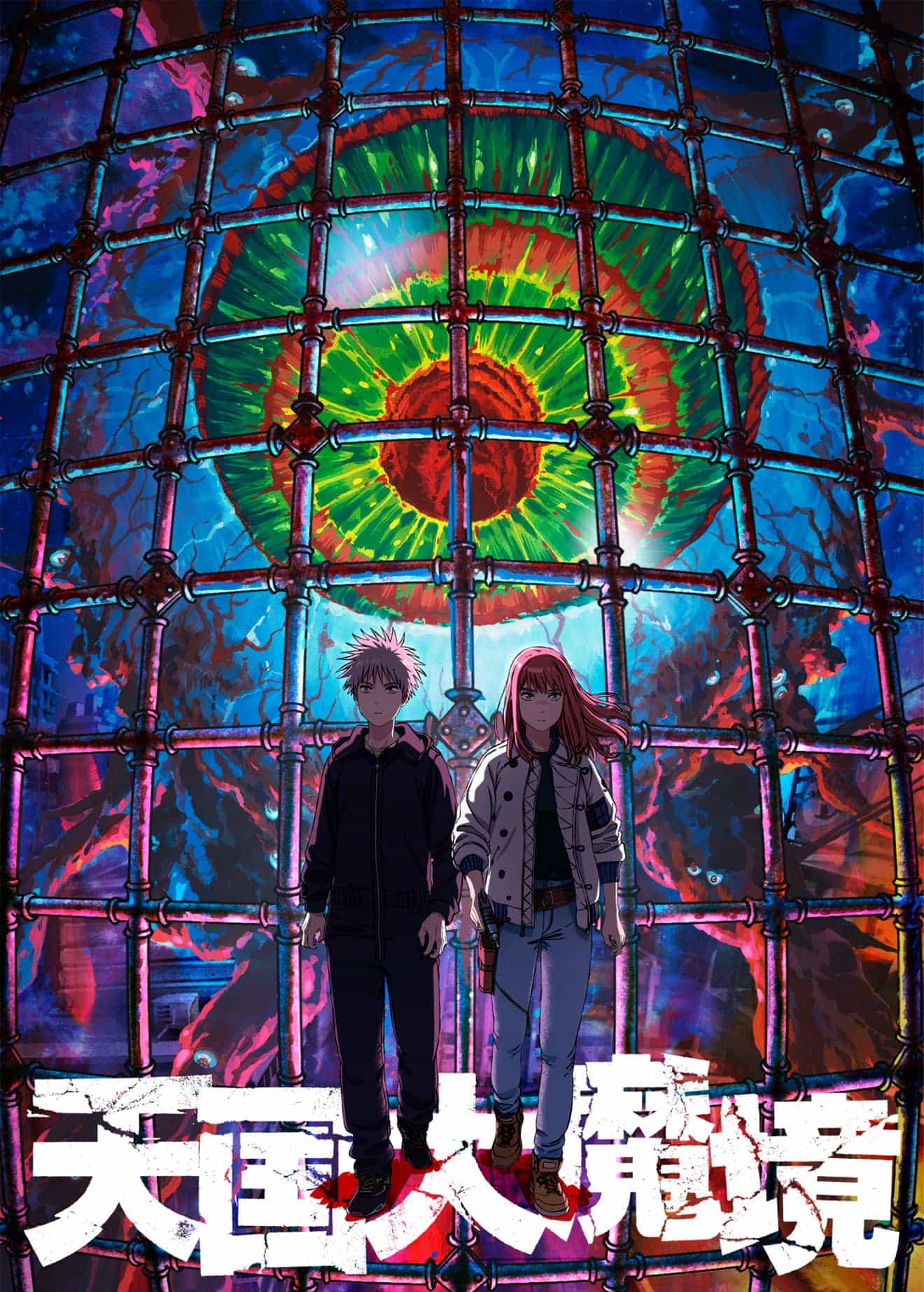 the manga Tengoku Daimakyoualso know as Heavenly Delusionis written and illustrated by Masakazu Ishiguro and began its publication in the magazine Afternoon from the publisher kodansha since January 2018. Currently, the editorial kodansha has published 8 compiled book volumes in total for the manga. Tengoku Daimakyou.

Within the safety of the walls, the young are raised by robots in a daycare-style environment. While life there may seem dated on the surface, the children are full of potential and curiosity. In many ways it is like a slice of heaven. The outside world is a hell, almost completely devoid of anything mechanical and now inhabited by strange but powerful supernatural beings.

Maru, with the help of Kiruko, is crossing what was once Tokyo through the sky, but after searching for so long, perhaps the sky is more of an untenable dream than a potential reality.