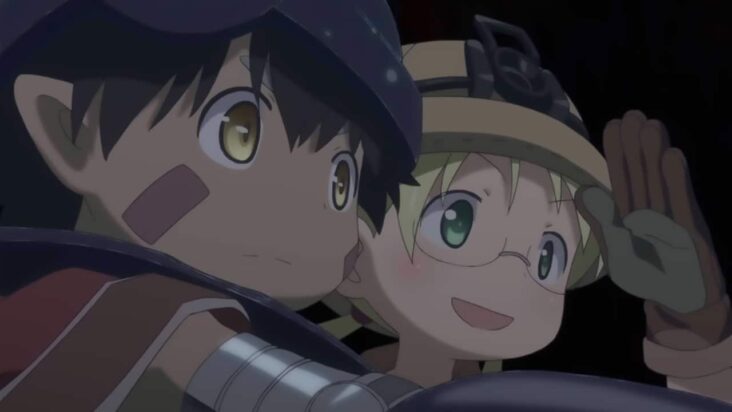 According to a report published in the official media for the anime adaptation of the manga Akihito Tsukushi«Made in Abyss«, the production of a sequel for the second season of the series, titled «Made in Abyss: Retsujitsu no Ougonkyou» (Made in Abyss: The Golden City of the Scorching Sun). At the moment, a possible release date for said sequel is unknown.

Additionally, on the publisher’s official YouTube channel kadokawa A promotional video for the anime’s announced sequel has been revealed.Made in Abyss» and new details about its production will be released in the near future.

On July 7, 2017, the manga «Made in Abyss» premiered its anime adaptation, which consisted of 2 seasons with a total of 25 episodes and 2 movies. The production of the series was led by the animation studio Kinema Citrus under the direction of masayuki kojima.

Synopsis for Made in Abyss:

The story of «Made in Abyss» centers on Riko, a young orphan who lives in the city of Orth, located on an island in the Beoluska Sea. The city surrounds a strange giant hole that juts into the depths of the earth, known as the Abyss. Within the Abyss lie mysterious artifacts and remnants of an advanced civilization long gone for millennia, making it a place explored by bounty-hunting diggers called Cave Raiders, who undertake perilous descents in search of relics.

In addition to the monstrous fauna and flora, the Cave Raiders must face the evil known as the Curse of the Abyss, which progressively affects the explorers as they descend deeper into the Abyss. The Curse is due to a succession of layers that exert a pressure that fatally sickens and afflicts explorers. Few are the diggers who have descended into the deepest regions and have survived to tell the tale.