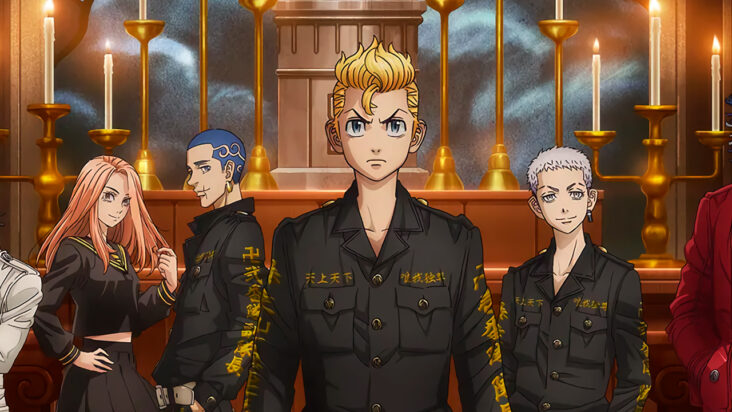 in the respective official media for the anime series adaptation of the popular manga Tokyo Revengers It was confirmed that the second season of the anime, titled «Tokyo Revengers: Seiya Kessen-hen» (Tokyo Revengers: Christmas Showdown), will premiere on Japanese television on January 7, 2023.

Additionally, the anime production committee Tokyo Revengers presented new details about the ending of its second season, being «YOURS» the chosen group that will be in charge of interpreting the closing theme and will be titled «It Might Be Painful, But I Still Love It«.

a few weeks ago, Disney+ confirmed that «Tokyo Revengers: Seiya Kessen-hen» will be broadcast legally on your platform.

the manga Tokyo Revengers is written and illustrated by Ken Wakuiand began its publication in the magazine Weekly Shōnen Magazine from the publisher kodansha since March 2017. The manga has 30 compiled volumes published in total and a few months ago it was reported that the work exceeded 65 million copies in circulation.