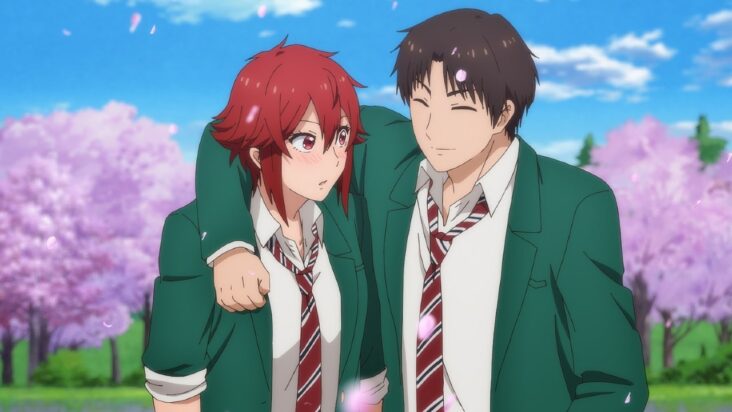 The place official Web from the anime adaptation of the manga Tomo-chan wa Onnanoko! (Tomo-chan is A Girl!) has presented a new trailer where you can hear a bit of the main themes of the series. The singer maharajan will be in charge of interpreting the opening theme titled «Kurae! Telepathy»while the seiyuus Rie Takahashi, rina hidaka Y sally amaki will be in charge of the final theme titled «yurukuru*love» made of Aizawa Satoshi.

Also, yesand also reported that the anime adaptation of the manga «tomo-chan wa Onnanoko!», written and illustrated by Fumita Yanagidawill have a total of 13 episodes. It should be noted that the anime is scheduled to premiere on January 4, 2023 in Japan and will be produced by the animation studio Lay-Duce. 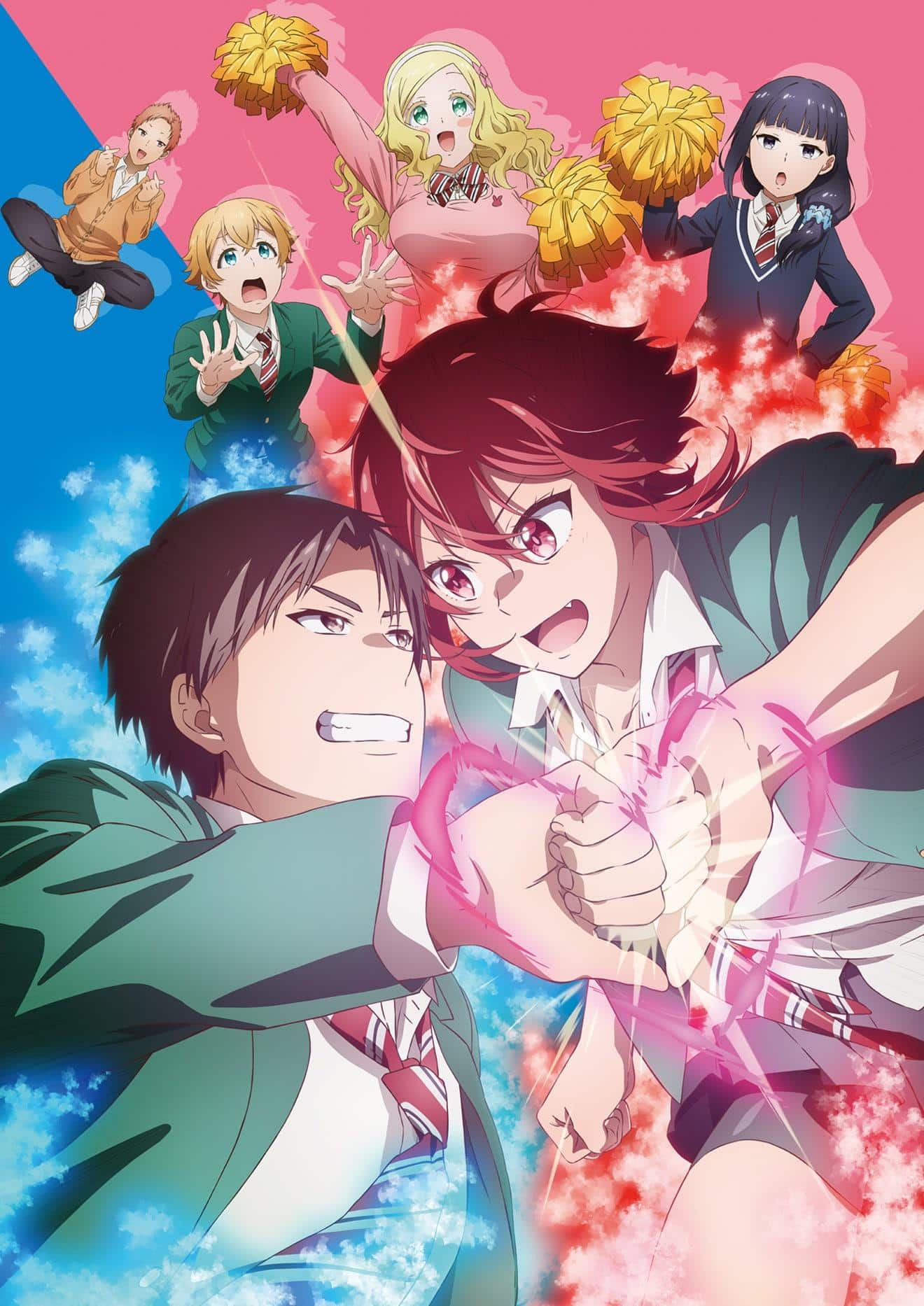 the manga Tomo-chan wa Onnanoko!also know as Tomo-chan is A Girl!is written and illustrated by Fumita Yanagidaand began its publication on the website saizensen from the publisher kodansha since April 2015. The manga ended last July 2019, and had 8 compiled volumes published in total.

The story centers on Tomo Aizawa and Junichirou «Jun» Kubota, they are the closest best friends you’ve ever seen. Even though they fight all the time, but through thick and thin, they have each other’s backs. However, there is only one small problem: Tomo has a crush on Jun!

Since she was young, the «tomboy», Tomo, has been just one of the boys; Due to her extreme «hard-headed» nature, Jun doesn’t notice any of his advances, even when she explicitly confesses. To add insult to injury, for a long time, he didn’t even realize she was a girl.