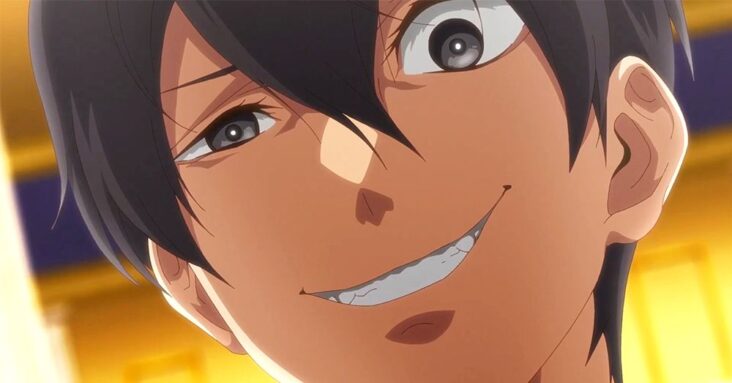 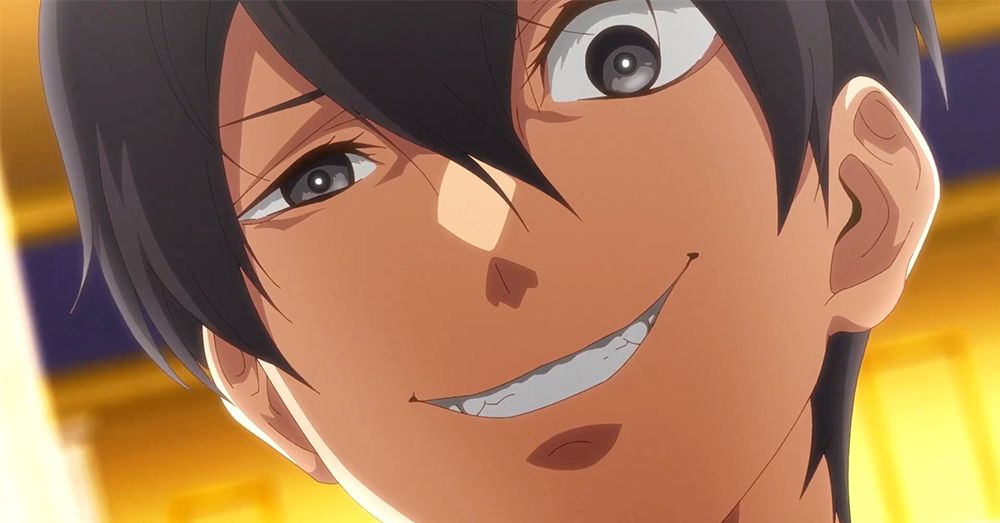 The editorial kadokawa announced last week that the anime Trapped in a Dating Sim: The World of Otome Games is Tough for Mobs (Otomege Sekai wa Mob ni Kibishii Sekai desu), which adapts the homonymous novels by Yomu MishimaIt will have a second season. 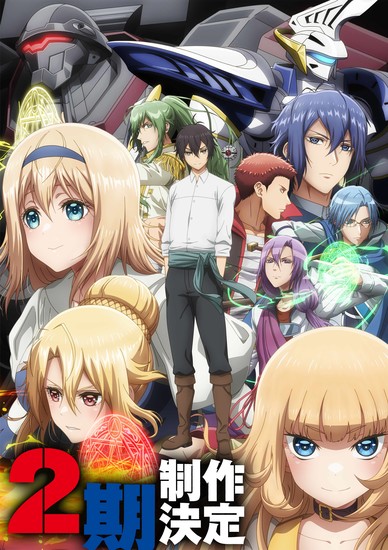 Kazuya Miura (Uzaki-chan Wants to Hang Out, Nameless Memory) was commissioned to direct the first season of the series for the studio ENGI. kenta ihara (Mieruko-chan, Saga of Tanya the Evil) worked as a screenwriter and masahiko suzuki (Overlord II) did the same in character design. It was issued between April and June 2022, ending with 12 episodes. It is available for viewing in our country through crunchyroll.

Mishima began publishing the light novel series of Trapped in a Dating Sim: The World of Otome Games is Tough for Mobs in October 2017 on the self-publishing website Shōsetsuka ni Narowhere it continued until its completion two years later, in October 2019. Since May 2018, the publisher Micro Magazine publishes the work in printed format under the seal GC Novelscounting to date with 11 volumes in the Japanese market. The editorial Fujimi Shōbo publishes since 2018 a manga adaptation written by the same author and with illustrations by jun shiosato who has released 9 volumes. On the other hand, since last June a spin-off manga illustrated by Noko Ōmi titled Otome Game Yōchien wa Mob ni Kibishii Yōchien Desu. 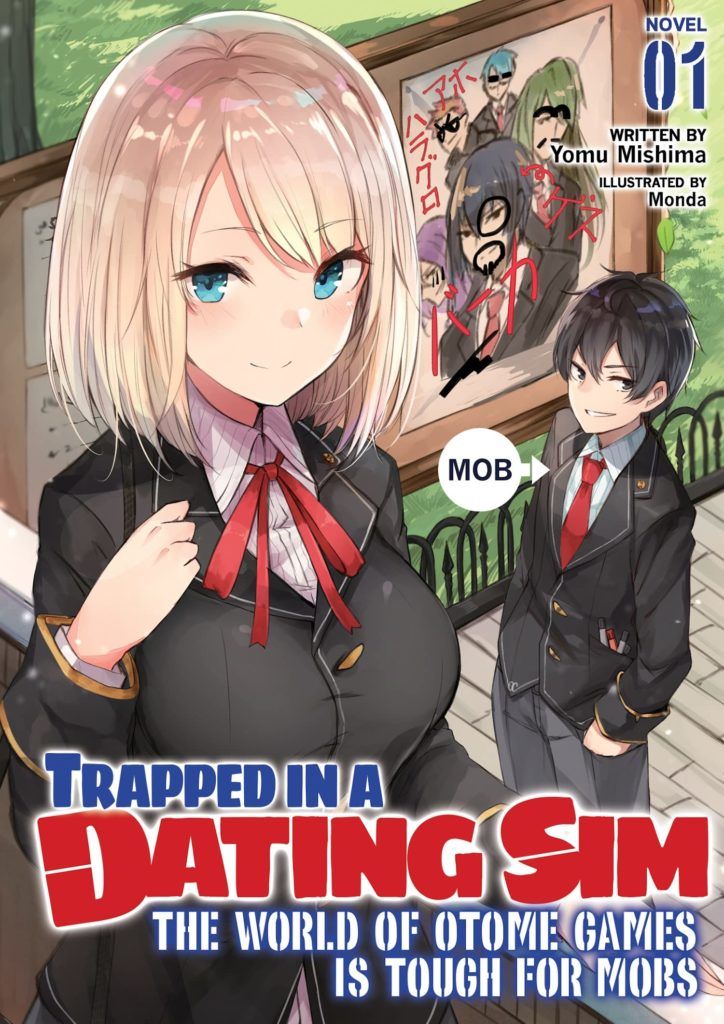 Office worker Leon is reincarnated in a particularly tough dating sim video game, where women reign supreme and only handsome men have a place at the table. But Leon has a secret weapon: he remembers everything from his past life, including a full run of the same game he’s now trapped in. He watches as León unleashes a revolution to change this new world and fulfill his dying wish… to live a quiet and easy life in the country!