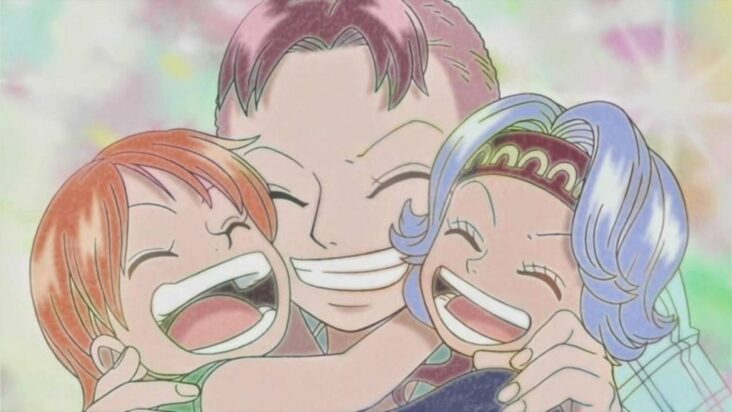 Mom, there’s only one… or two, or maybe three. Well, well today there will be more because here is the Top 5 best anime moms .

It is clear that Deku could never have achieved anything without his mamacita . Inko not only had to bear the blame for her son not having quirks, but she also had to take care of him and raise him on her own, because as with most anime stories, the father is rather imaginary. .

We recommend you: This is what SPY x FAMILY would look like if it were an anime from the 90s

Inko, even after her son got powers, was there to make sure that her little Izuku could have a dignified life, protecting justice and the values ​​that she taught him.

Yes, Thorn Princess is not Anya’s real mother , but she certainly takes care of her with the responsibility and true affection that a mother can give, something that made us fall in love with SPY X FAMILY .

In addition, of course, if he needed to protect her, we know that he would not care to make those guilty of threatening little Anya’s safety suffer and pay the consequences, only to end the day with tea and peanut bread afterwards.

Eiichiro Oda is one of the few mangaka who knows how to develop his female characters and one who had a great story was Bellemere, Nami and Nojiko’s mother .

She was responsible for those two little orphans and although she had problems raising them, she knew how to carry them forward with oranges and a lot of hope of fulfilling their dreams. Although her end was tragic, there is no doubt that if Nami achieves her world map, it will be thanks to what she was able to teach her as a child .

Shouya was an HDLV, but not because of his mother . Like our other mothers in this top, she had to take care of her children on her own, but even so, and with a salary only as a stylist, she knew how to manage.

It is true that she is not the perfect mother, nor does she pretend to be, but she is one who has been able to see the mistakes of her life and decided to correct them . Likewise, her support for Shouya was key for him, in the first place, to stop being the horrible kid he decided to be and also for him to take a new opportunity to change his life.

Erased is one of the best manga out there and it’s largely because of what Sachiko was able to do . She is the true face of what a mother can do for her child, but also for those around her.

Journalist, mom, fashion icon. Sachiko was everything: she discovered the mystery that repeated the loop so many times and for her and Kayo’s child to live , she knew the price was her sacrifice.