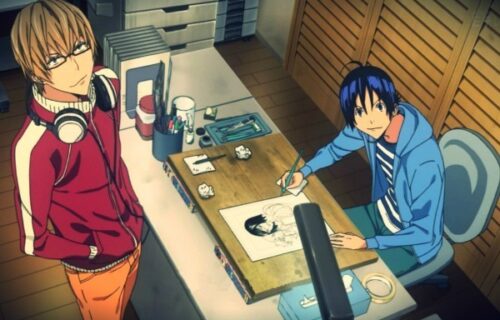 You have to see how a good ‘Akira’ sounds, in addition to the fact that a ‘Sora’ also has a very placid timbre for the ear; I’m not saying that Alberto, Julián or Encarni aren’t pretty names, but some well-rooted names in anime and the adjacent culture have a truly special ‘I don’t know what’. In fact, to the point that some parents rely on them to name their children.

This is precisely what I am here to discuss today: some of the anime names that have become most popular in the last decade in Japan to name sons and daughters. I will clarify that this article has two parts: a first part based on a document from 2010, with real names that Japanese fathers and mothers had given their children, and a second part with a series of names that it seems could soon gain a lot of popularity.

According to a survey by Dengeki (via Siliconera) that took place about 10 years ago, these were some of the anime names that most inspired the names of Japanese sons and daughters (the order refers to the popularity of each one):

Anime Names Whose Popularity Could Skyrocket for Boys and Kids

These names refer to some of the most emblematic anime characters, whose popularity could imply an increase in their use for boys and girls in real life (the order in this case has no real value):

Names that work for both