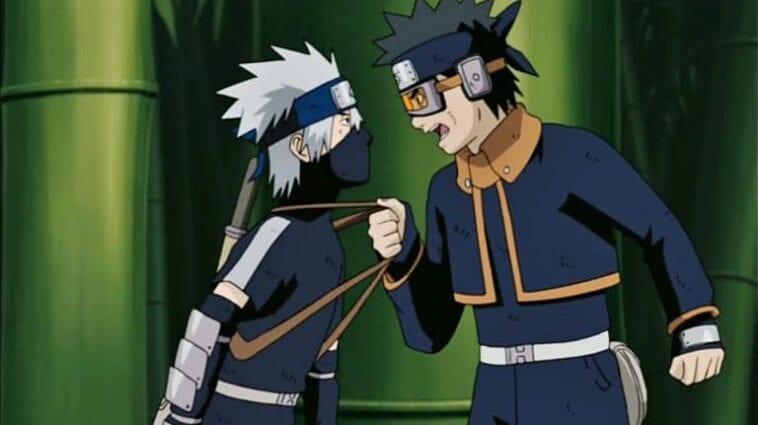 Playing a central role throughout the history of Naruto, Obito Uchiha is one of the favorite characters among fans, mainly because of the construction of his past and his career, since even being an antagonist, he managed to redeem himself in the end.

Naruto vs Sasuke: Who is the better character?

So, to honor this beloved character who, like Naruto, also dreamed of being a Hokage, we decided to remember some of Obito’s most iconic phrases.

«Kakashi you were a true friend…»