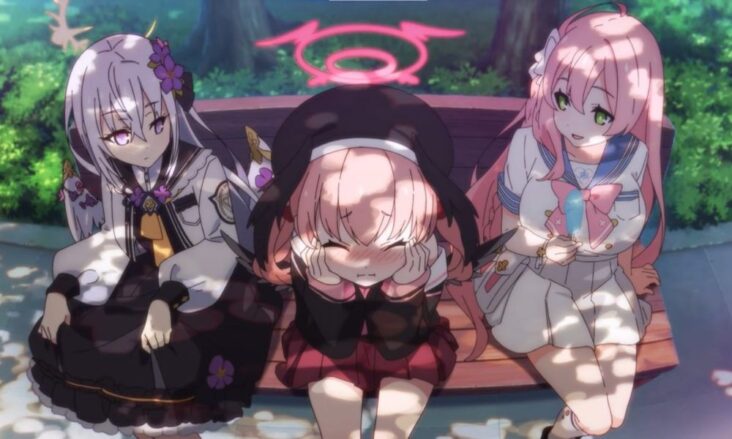 The Blue Archive video game will have an animated adaptation

During a special event held last Sunday by the 2nd anniversary from the video game Blue Archive It was announced that a future animated adaptation has been given the green light, which will be titled Blue Archive The Animation. The official account of the game on Twitter showed shortly after the first promotional image. More information on the project will be expanded later, although it is presumed that the study Yostar Pictures will be responsible for the animation, since he has previously been in charge of the animated shorts New Summer Animation Y Beautiful Day Dreamerbased on the same video game. Blue Archive is an RPG video game for smartphones developed by NexonGamesformerly known as NAT Games and subsidiary of South Korean publisher Nexon Co. It was first published in Japan in February 2021 by the Chinese publisher and developer yostar; while its global version arrived in November of the same year from the hand of the company itself. nexon.

He has been appointed as an adviser to the Federal Research Club, Schale, located in Kivotos. It is a great city of academies where numerous academies are grouped.
Solve the endless incidents that occur in Kivotos with charming allies full of personality and create special memories with them!