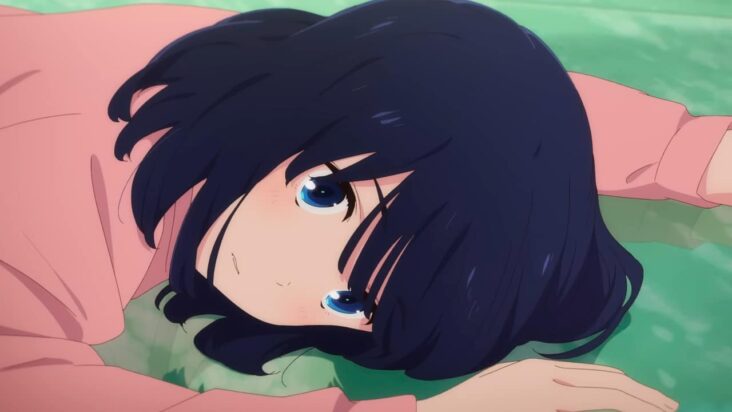 In the official media for the anime film adaptation of the novel «Kagami no Kojou» (Lonely Castle in the Mirror) the second promotional video of the film has been revealed in which a fragment of the main song is shown «Merry Go Round«, which will be interpreted by the artist «Yuri«.

Additionally, the production committee on the company’s official YouTube channel «shōchiku» a special five-minute video for the film has been released Kagami no Kojouwhich describes the story and features some comments from the film’s voice actors and the director Keichi Hara.

It should be noted that the film Kagami no Kojou is scheduled to be released in theaters in Japan on December 23 this year and will be produced by the animation studio A-1 Pictures. 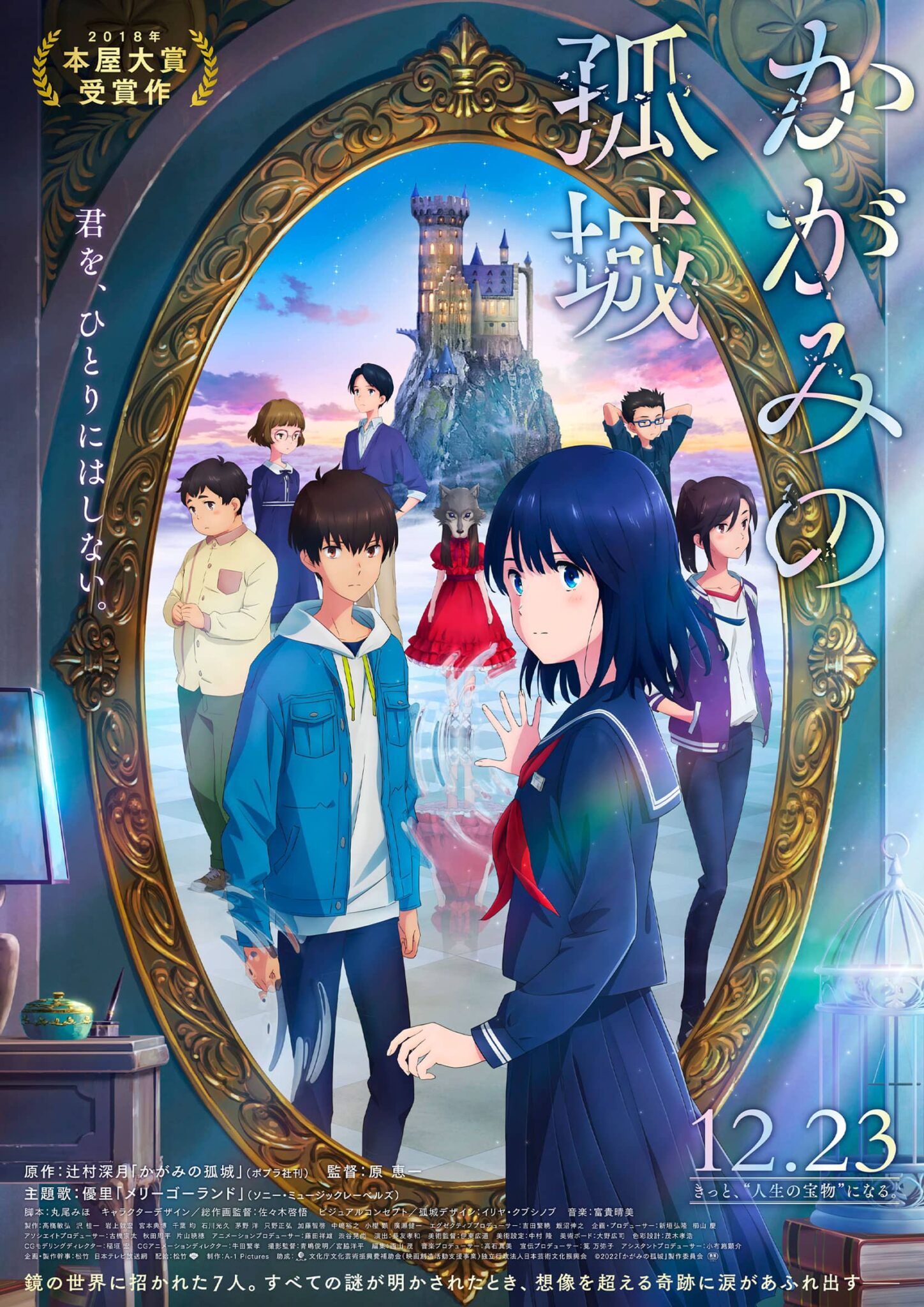 The novel Kagami no Kojoualso known as Lonely Castle in the Mirroris written by Mizuki Tsujimura and started posting on Poplar Publishing since the month of May of the year 2017. The novel Kagami no Kojou is recognized for winning the «Japan Booksellers Award» in 2018, topped the «Da Vinci Magazine Book of the Year» list in 2017, and won the «King’s Brunch Book Award» in 2017.

The work has a manga adaptation that is carried out by Tome Taketomi and began its publication in the magazine ultra-jump from the publisher Shueisha from the month of June of the year 2019.

Synopsis of Kagami no Kojou:

In a quiet neighborhood in Tokyo, seven students avoid going to school by hiding in their darkened rooms and are unable to see their family and friends, until they discover that the mirrors in their rooms are glowing.

With a single touch, they are whisked away from their lonely lives into a wondrous castle straight out of a Grimm fairy tale. This place strangely devoid of food and running water, but full of electrical outlets, is home to a petulant girl in a mask, named Wolf Queen, and becomes her playground and refuge during school hours. Hidden within the walls, they are told that there is a key that will grant them a wish, as well as a set of clues to find it. But there is a problem: the key must be found at the end of the school year and they must leave the premises at five o’clock.

As time passes, a devastating truth emerges: only those brave enough to share their stories will be saved. And so they begin to decipher each other’s stories: how a boy is showered with more gadgets than love; how another suffers a painful and inexplicable rejection, and how a girl lives in fear of her predatory stepfather. As they struggle to abide by the rules of the game, a poignant story unfolds of seven characters trapped in a cycle of misunderstanding and loneliness, who are ultimately freed by the power of friendship, empathy, and sacrifice.