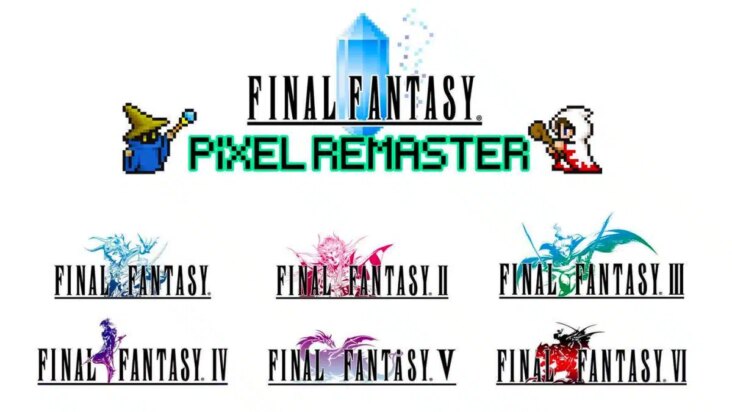 A user of Reddit called “cefaluu”, has realized that all the titles belonging to the Pixel Remaster of final fantasy have been rated by the ESRB for Playstation 4, nintendoswitch Y Windows PCbeing a clear sign that we could be facing an imminent launch of these games for these platforms. 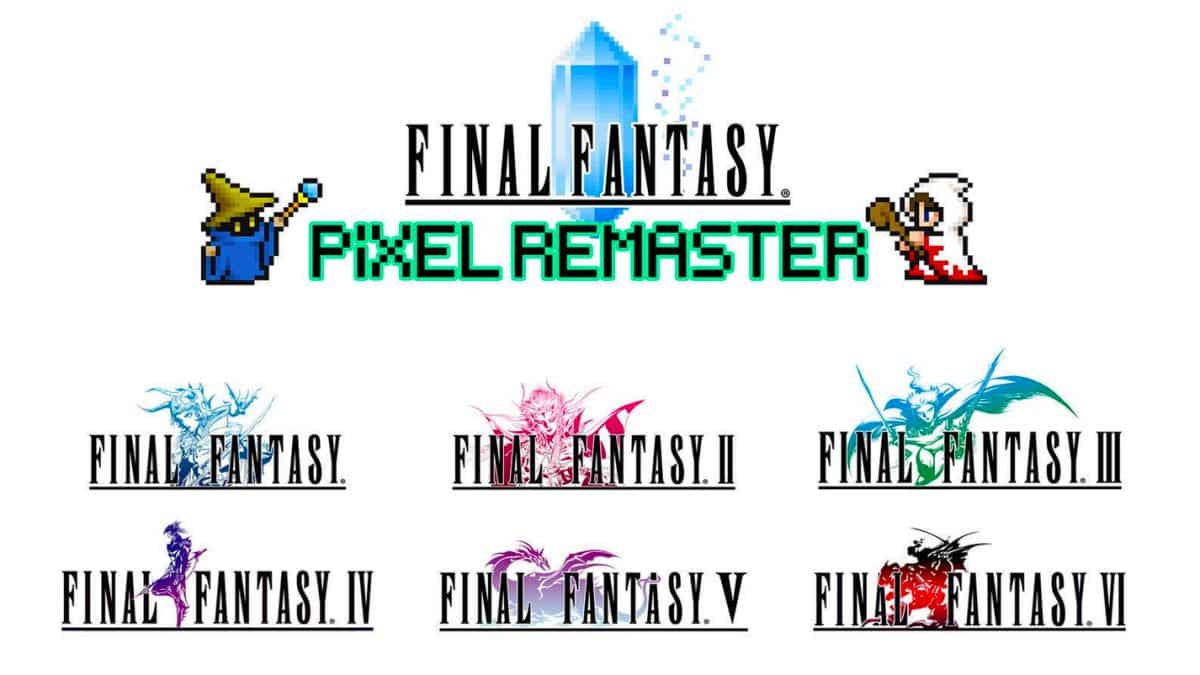 Until now the remasters had only been available for mobiles and the pc through Steam, but with the recent rankings made by the ESRB we can be sure that we will see them on at least three extra platforms. However, we will still have to wait for an official statement from Square Enix for more information.

Descriptions of all Pixel Remaster made by the ESRB:

This is an RPG game where players go on a journey to find magic crystals. Players move small characters around 2D maps as they explore and engage in battle with enemies. Combat is turn based, with players selecting attacks/spells from a menu to use against characters (eg small monsters, zombies, pirates).

Enemies flash and dissolve when defeated. Some female creatures have bodies or wear outfits that reveal moderate amounts of cleavage (for example, bikini-style tops). 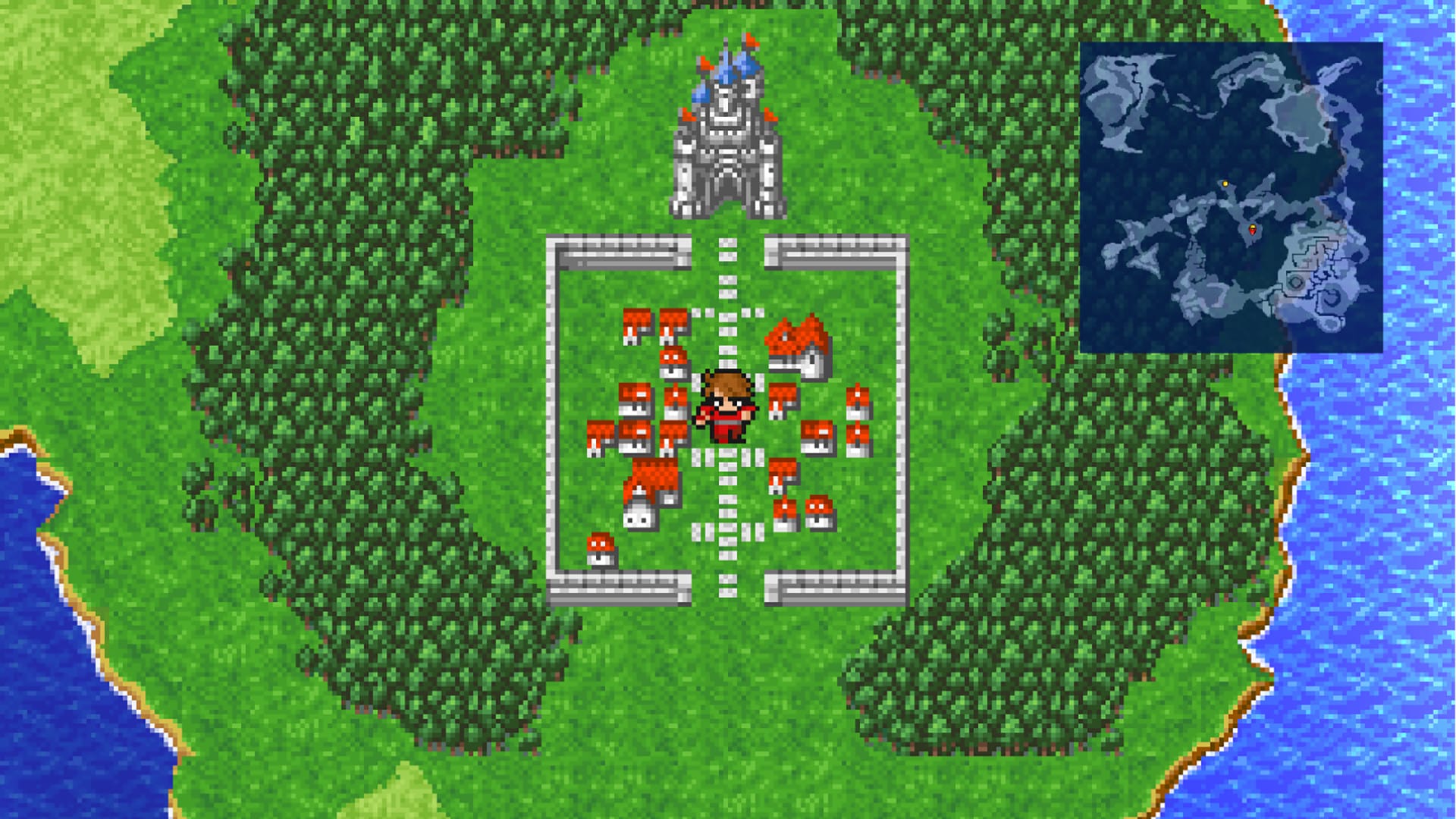 This is a 2D RPG where players help the rebels on an adventure to save the world. As players traverse a fantasy realm, they can interact with characters and engage in turn-based combat against fantastical creatures (eg golems, zombies, goblins). Players use a menu screen to select weapon/spell attacks; enemies usually dissolve or vanish when defeated.

An item that players can use during combat to enhance their abilities is called «Wine of Bacchus». A female snake-like creature is depicted with her breast partially exposed, though without perceptible detail. The words «hell» and «damn» appear in the game. 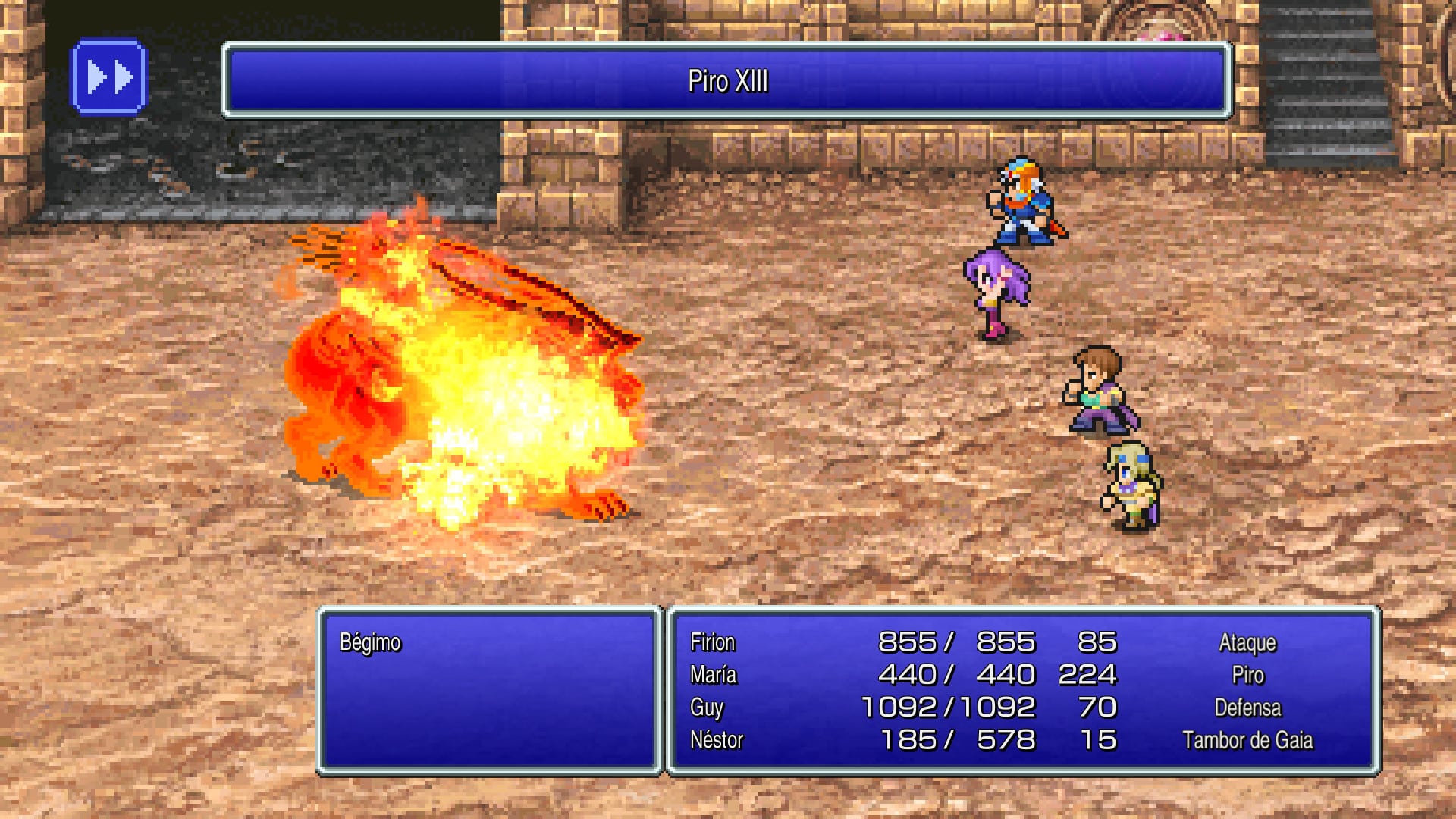 This is a 2D role-playing game in which players control characters trying to save the world from destruction. Players engage in turn-based battles (eg by selecting attacks/spells/abilities from a menu) against various fantastical enemies (eg goblins, demons, dragons). Cutscenes include descriptions of violence in the text/dialogue (eg, «attacked with a knife»; «turned the knife on himself»).

Some enemies are represented with bloody swords. A female creature (depicted in-game and in an art gallery) appears to be topless, though there is no discernible detail. A drunk character appears in a tavern (eg, «There’s nothing left to do but drink to allay my worries… *hic*»). 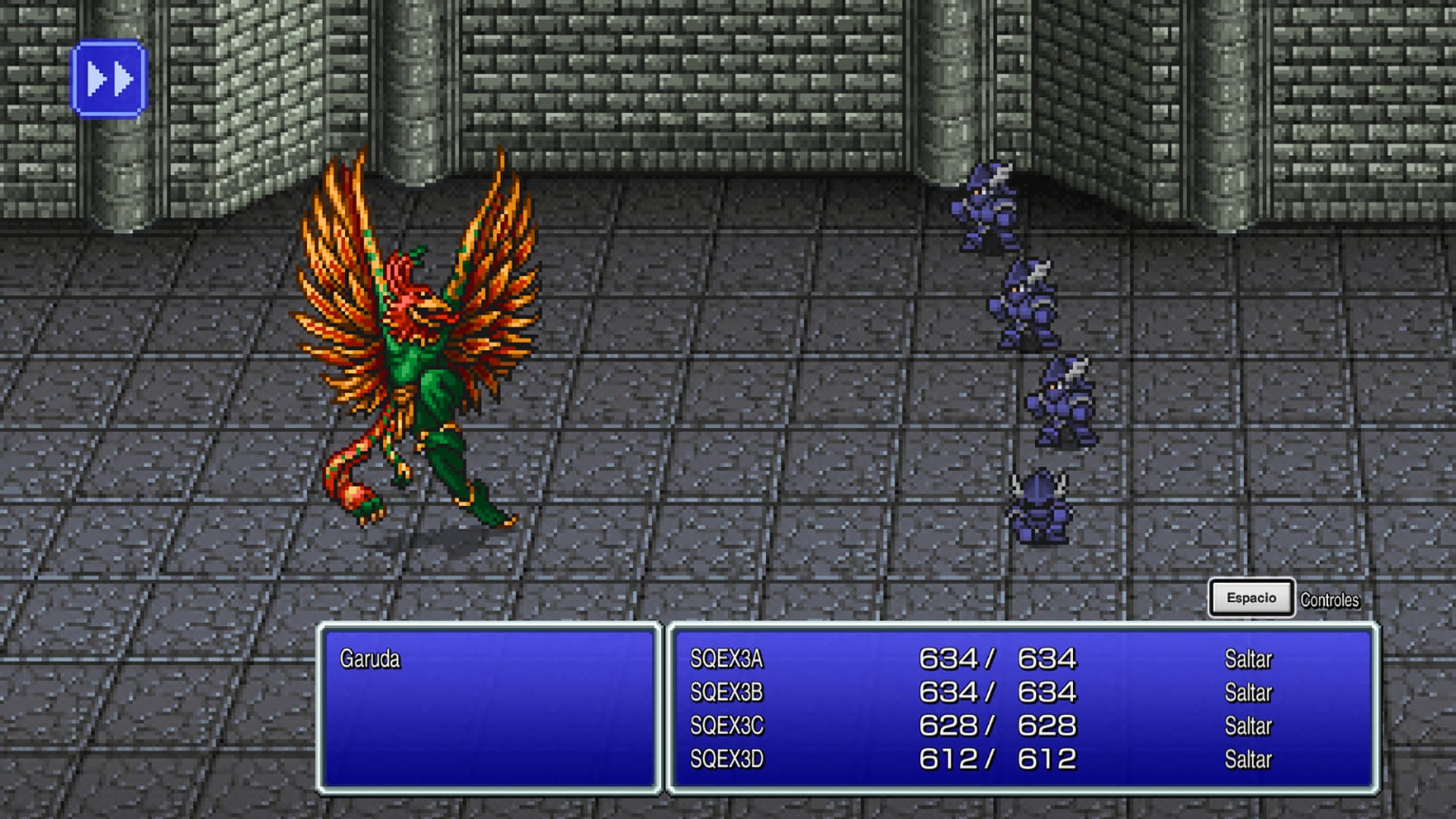 This is a 2D RPG where players lead adventurers on a quest to stop an ancient evil. Players explore a fantasy world, interact with characters, and engage in turn-based combat against enemy soldiers and creatures (eg, plant monsters, robots, zombies). Players select weapon attacks and magic spells from a menu screen to perform attacks.

Players can also access an art gallery that includes character drawings, one of which is a depiction of a bleeding door. A line drawing depicts a small female creature that appears to be topless, though there are no discernible details. A handful of characters and creatures wear revealing outfits (eg plunging neckline). During one sequence, players may encounter a drunk character in a pub saying, “Booger off! *hiccups* I’m not afraid of you. The word «bastard» appears in the game. 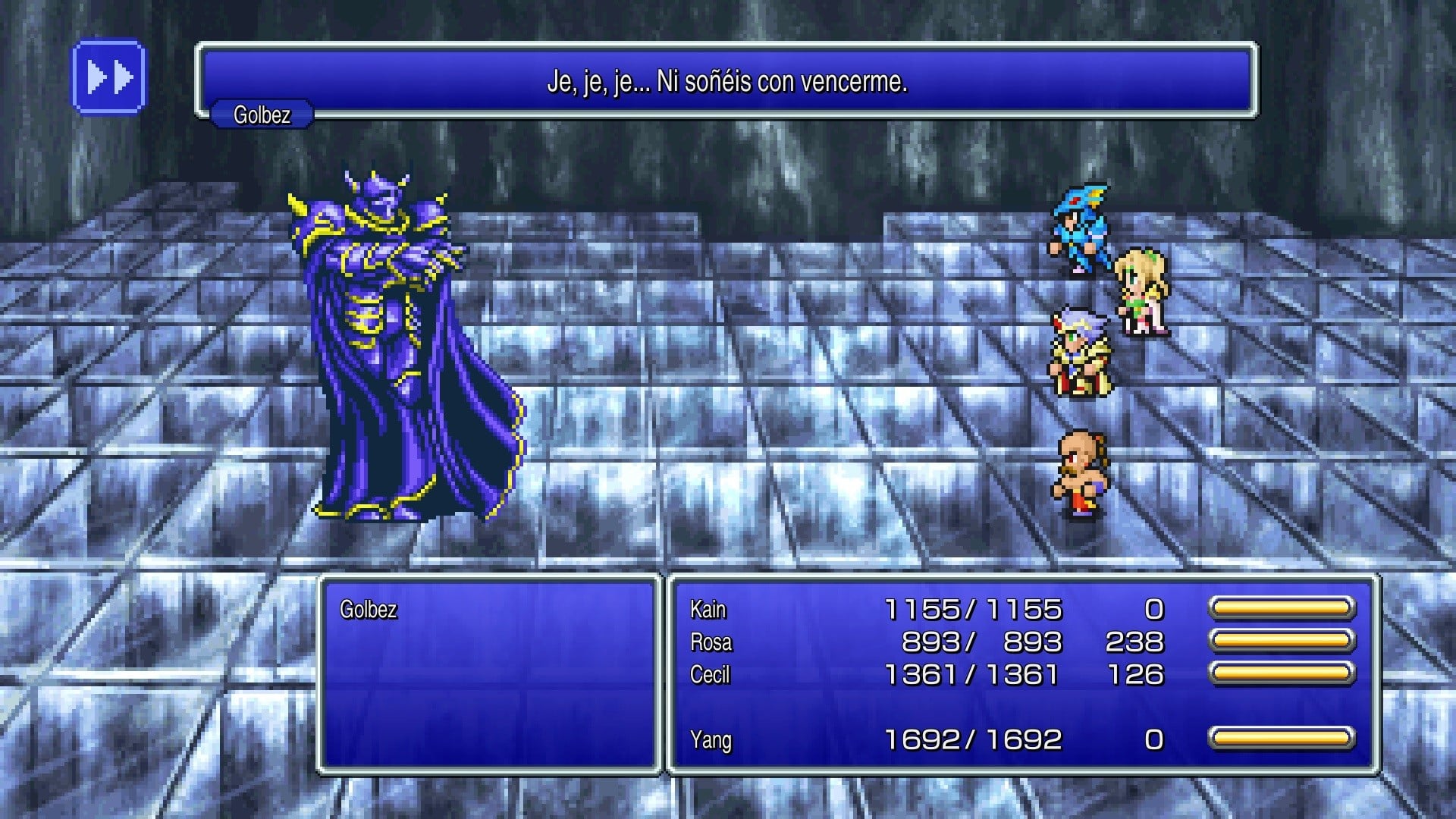 This is a 2D RPG where players lead adventurers on a quest to stop an evil force. As players explore a fantasy world, they interact with characters and engage in turn-based combat against fantastic enemies (eg wizards, dragons, zombies). 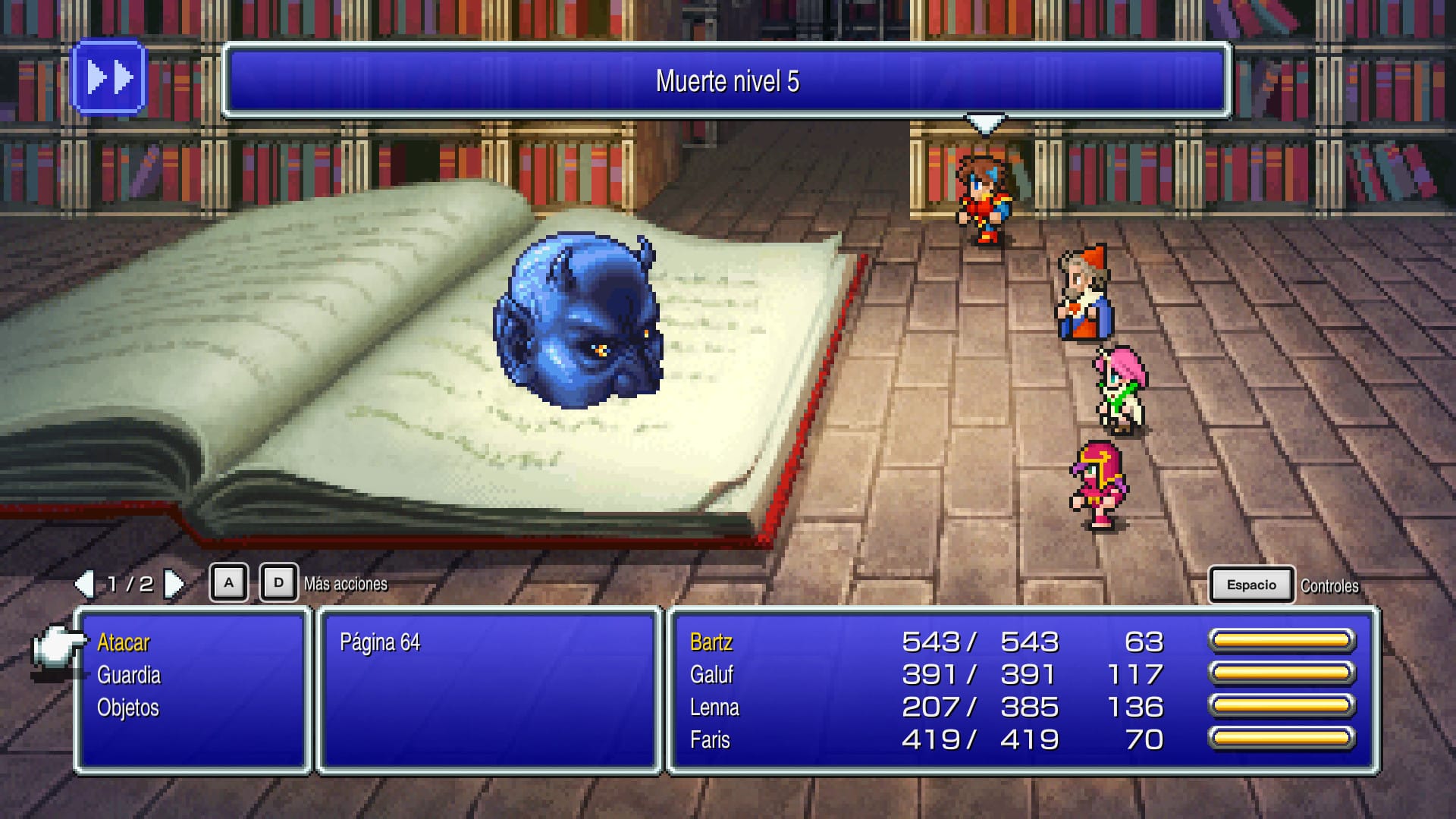 This is an RPG where players go on a journey to stop a villain from destroying the world. Players engage in turn-based battles (eg selecting attacks/spells from a menu screen) against various enemies (eg bears, mech robots, knights) who disappear when defeated.

The cutscenes also contain instances of violence: an imprisoned character getting punched; a character being stabbed. A handful of characters are dressed in outfits that expose plunging cleavage; The gallery images show line drawings of partially nude characters. 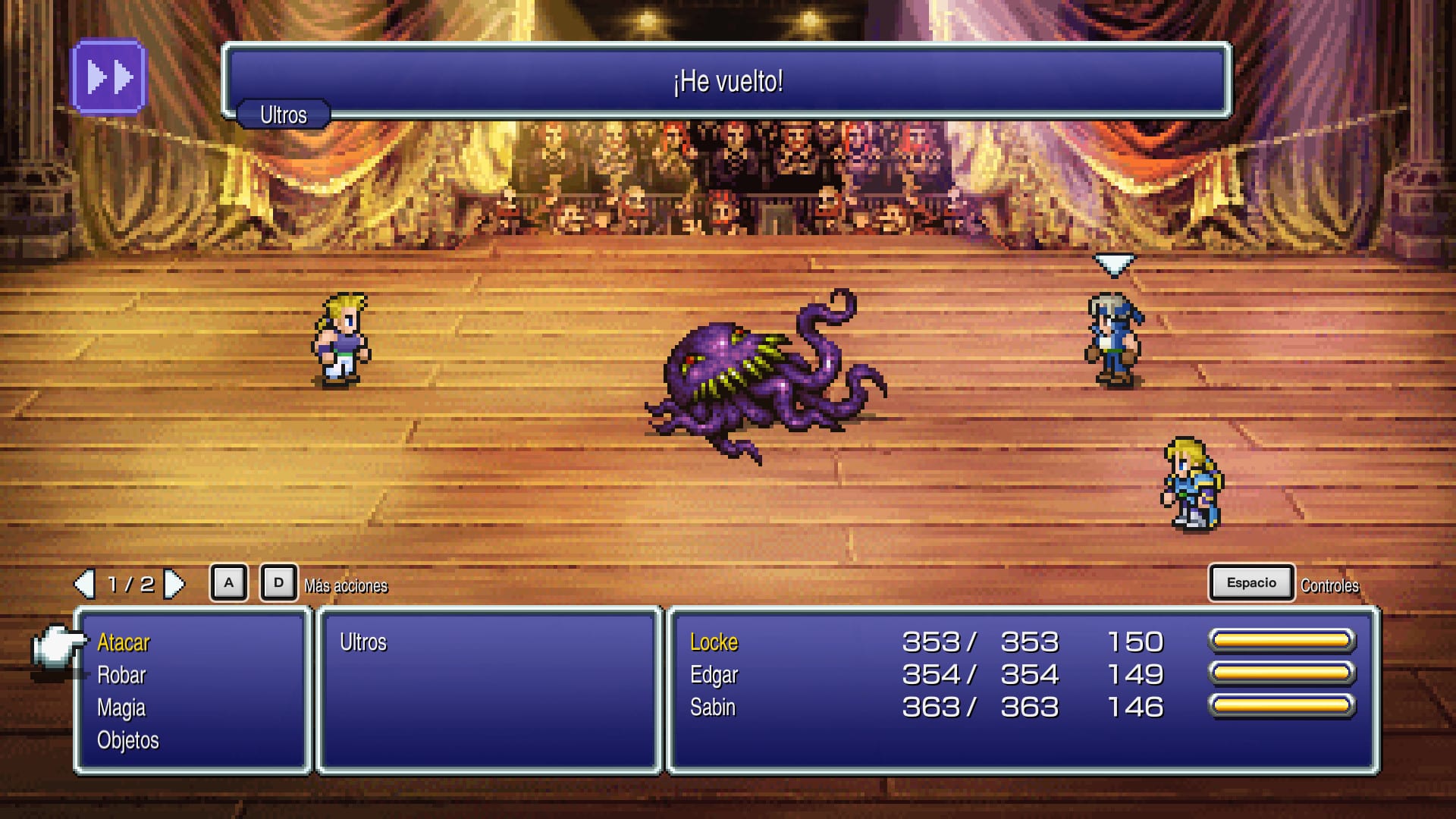