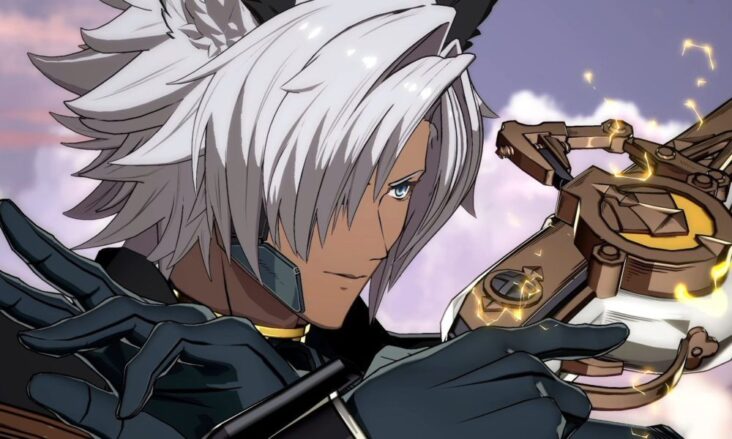 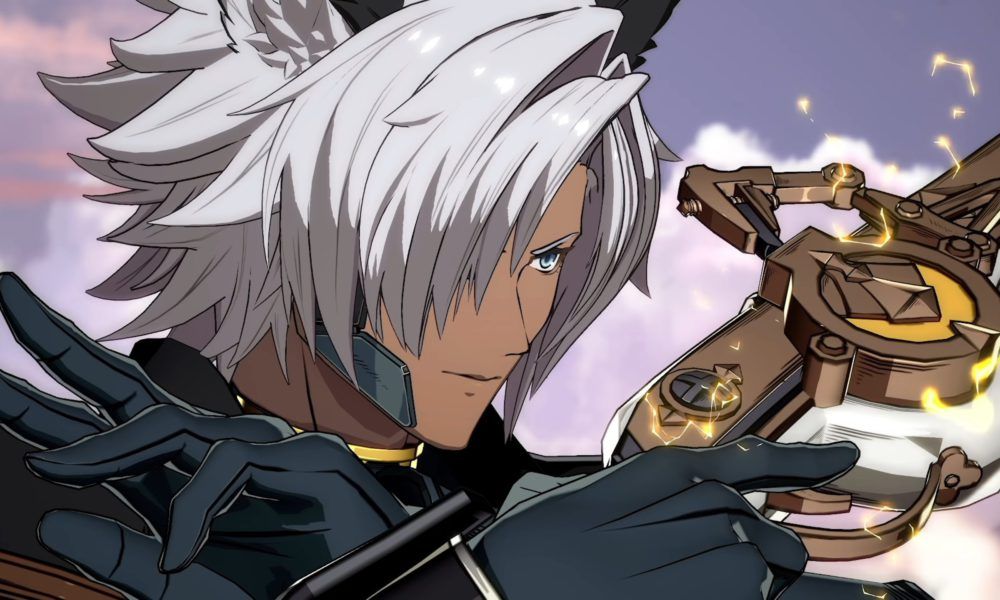 The final update for Granblue Fantasy: Versus is now available

Update 2.85 is released today Granblue Fantasy: Versus. This will be the last to be launched, as it was announced Arc System Works in it Granblue Fantasy Fes 2022-2023. It focuses on gameplay and character settings. 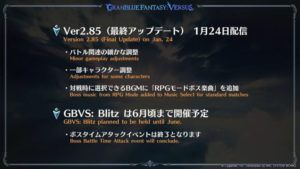 In addition to these details, the availability of some in-game events has also been announced. While the game mode Versus Blitz will be available until June, Boss Battle Time Attack will end today. Also, it has been announced tournamentwhich will be held from February 11 to 25. 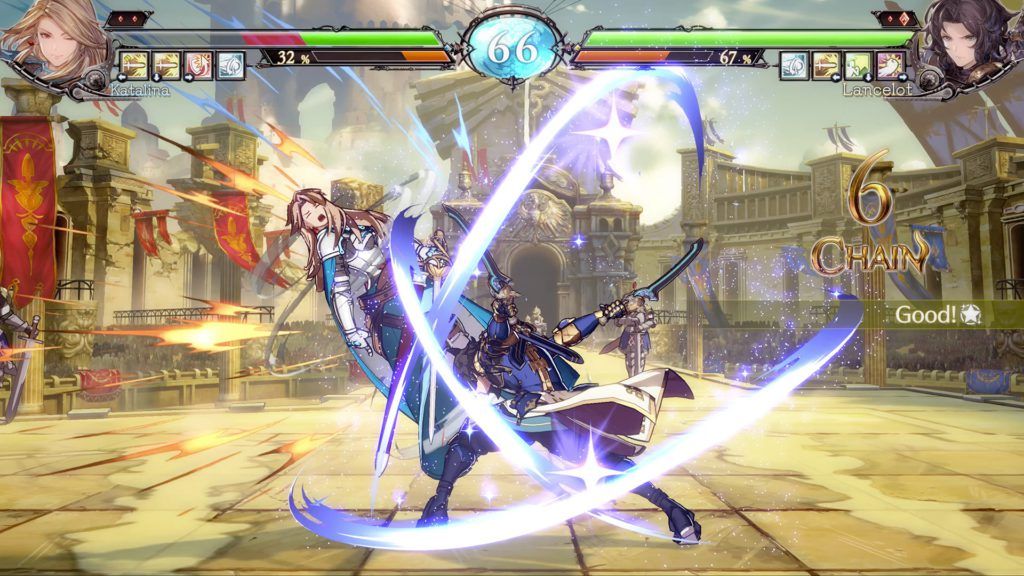 For those who want more content than just fighting matches, the game features an «RPG Mode» that allows players to experience the game as an action RPG. For this, a completely original story has been created with beautiful video scenes and boss battles against gigantic Primal Beasts.

In a world where adventurers take to the skies in blimps and the floating islands of the Skydoms lead the way, the Grancypher, a blimp of massive proportions, sets off on a magnificent journey, cruising the islands and collecting a veritable army of vendors, knights, and wizards along the way… However, these heavenly heroes will soon embark on a new adventure, where battle and glory await them.

Not only with video games does the series count Granblue Fantasy, has also been adapted into anime and manga. the anime of Granblue Fantasy The Animation, account to date with a film that adapts the arc of Zinkenstill and which was released in January 2017. In April of that same year the broadcast of the television series began, which ended in June 2017 with 12 episodes. In that same year, after the completion of the first season, 2 original episodes were released, «Another Sky» and «Pumpkin Lantern». A-1 Pictures was in charge of the animation of all of them with yuki itoh at the address. On the other hand, its second season premiered on October 4, 2019. Regarding the manga, the work began to be published in 2016 in the magazine cycomics from the publisher Cygames. comic planet publishes in Spain the official manga of Granblue: Fantasy, having released all the volumes for sale, making a total of six. The work is finished and has a total of seven compiled volumes in the Japanese market.

Katalina, a lieutenant of the empire, seeks to escape from one of their airships with the experimental subject Lyria. An accident leads them to land on an island, where Lyria is discovered by Gran, a local youth who has trained with the sword. As he fights the Empire soldiers who are pursuing Lyria, he is joined by Katalina. When the opposition becomes too fierce against them, Gran is killed by a hydra, only to be brought back to life by Lyria, who combines his efforts with Gran’s to summon a dragon that drives away the Imperial forces. Now, Gran’s life force is divided with Lyria, so he must go where she goes. That’s not a problem for him, since he was planning to go on a journey to look for his absent father anyway.