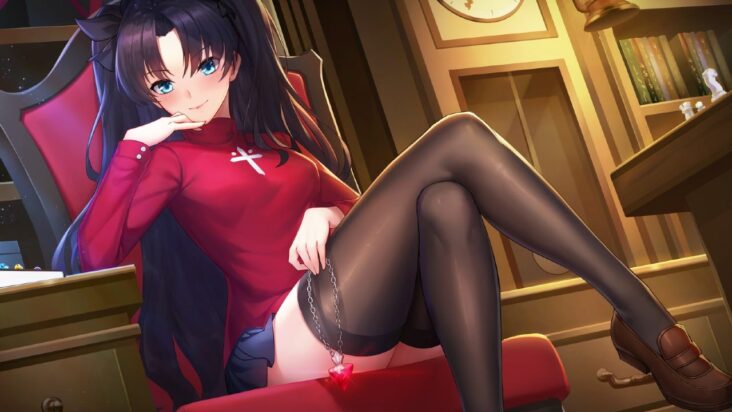 In an interesting discussion on the popular Japanese forum Yaraonthere has been a clash of opinions on the thigh size in the anime and video game industry in Japan on different popular female characters. Which many feel that the designs are being anatomically very exaggerated, where the thighs look bigger and thicker. 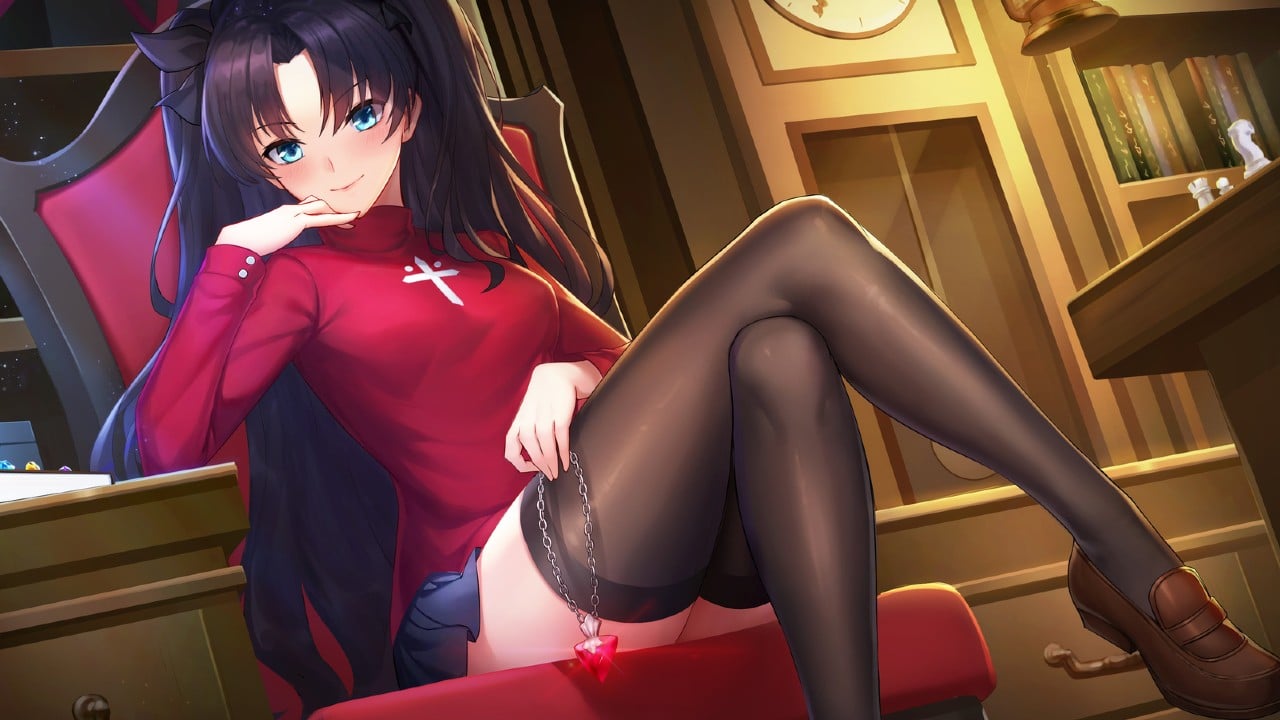 In the debate, the comparison between the characters of video games for smartphones is given as an example Last Period: The Story of an Endless Spiral Y Assault Lily. Where various waifus with noticeably voluptuous oversized thighs can be seen, which are hard to miss at first glance.

The recent issue that drew attention a few days ago with the virtual idol of vocaloid, hatsune miku. where the division Good Smile Racing with Team Ukyo (GSR) shared the illustration «Racing Miku 2023 Ver.» Where you can notice that the size of the thighs of hatsune miku They were increased exponentially. 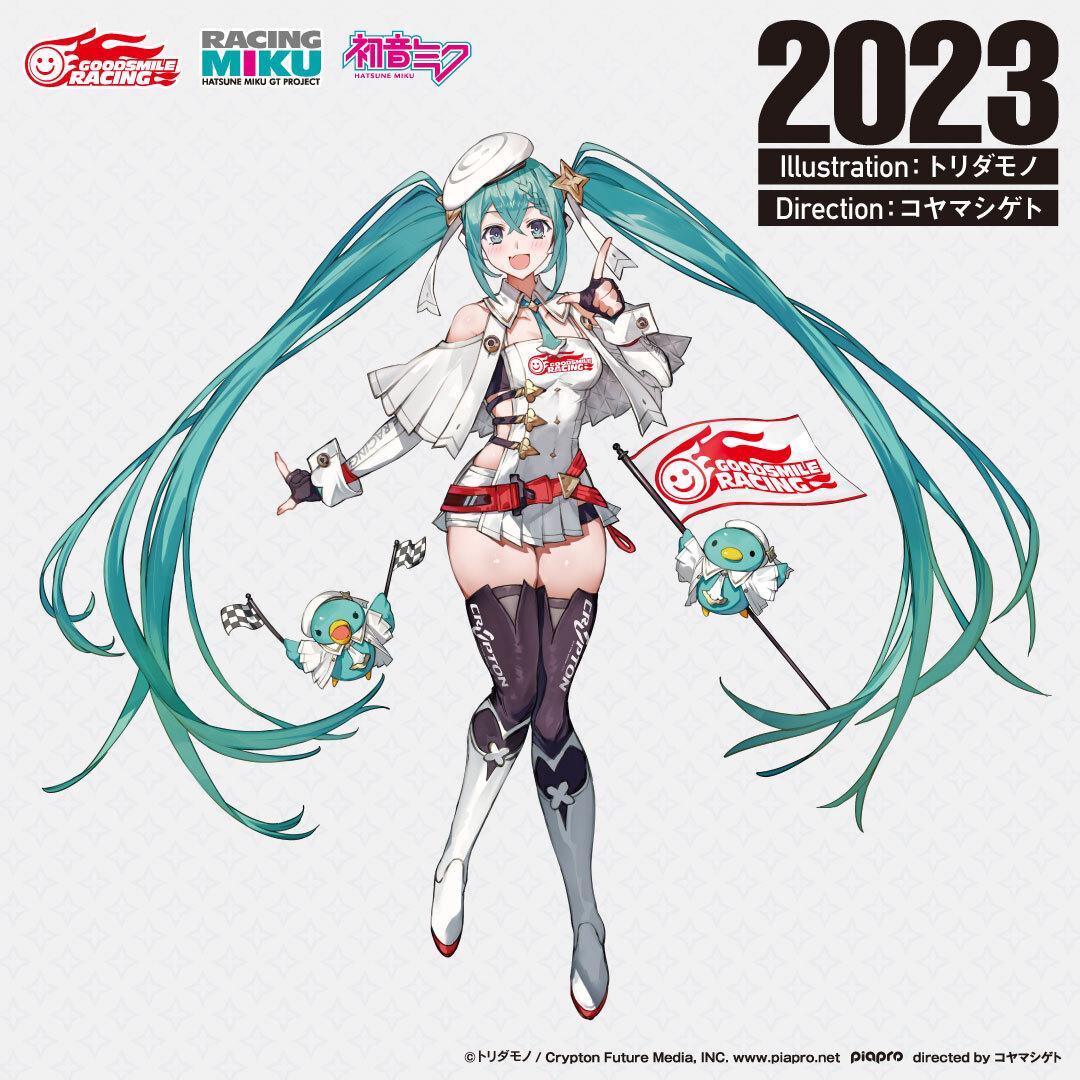 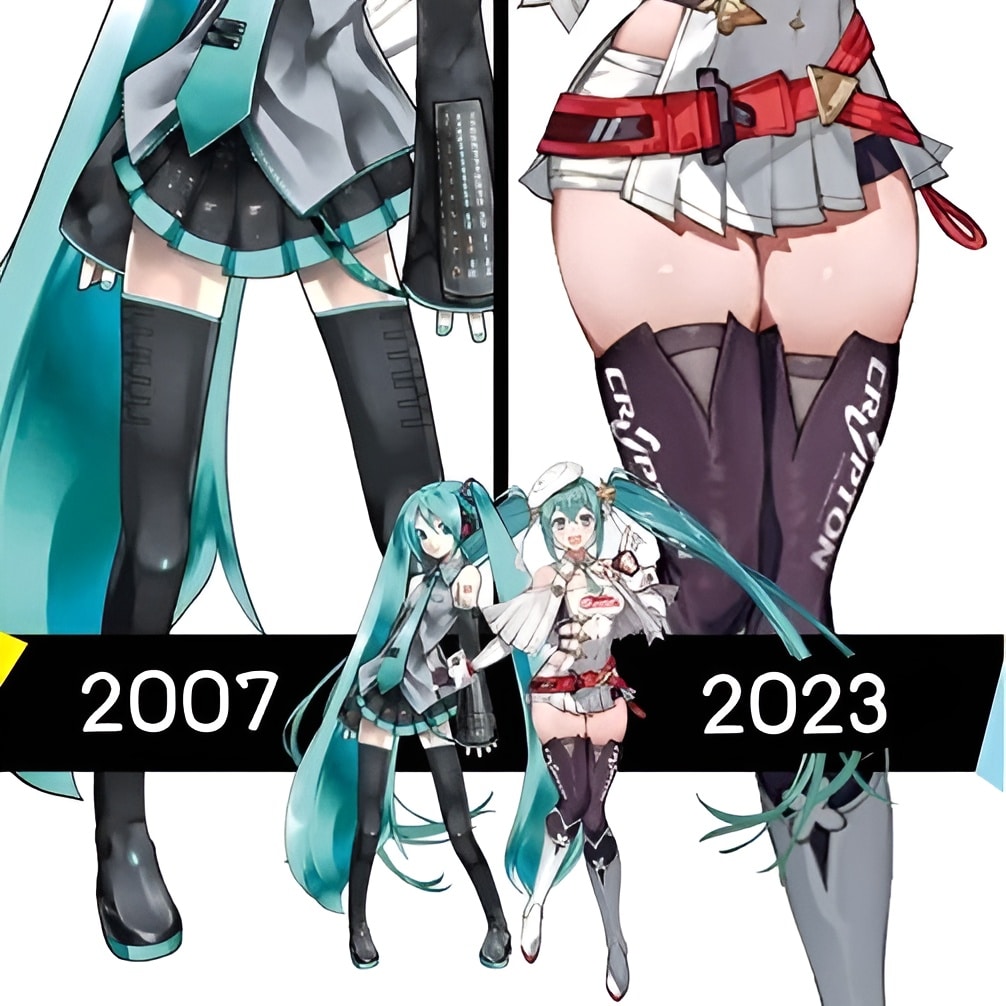 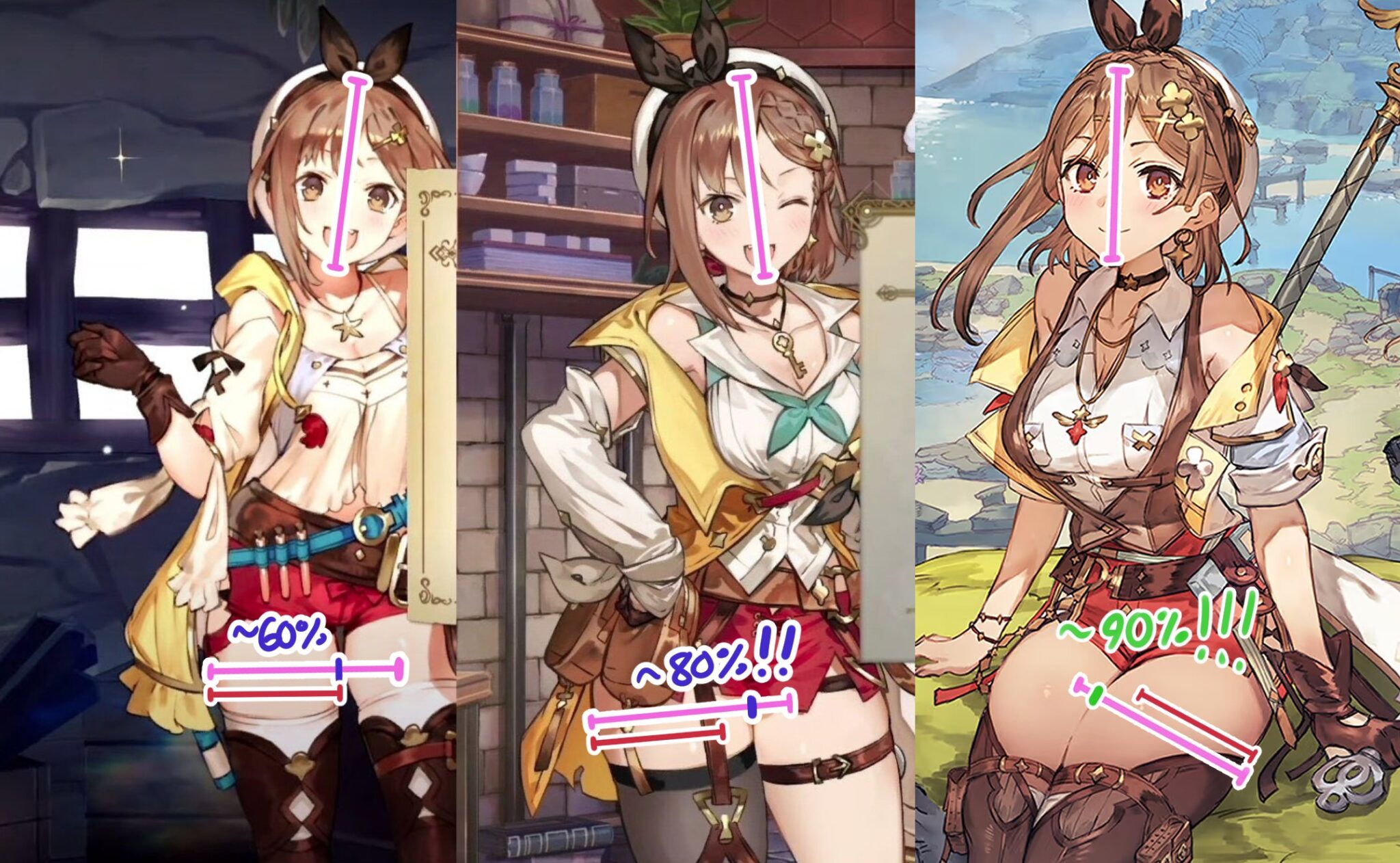 -Here are some comments about the thighs by the Japanese:

Let’s remember that Japan, in the video game industry as in anime, are experts in fanservice, which is not surprising that many of the female characters have a certain exaggeration in their charms or attributes, which we have noticed in one that another anime.

And that’s the problem, some of the Japanese are bothered by the exaggeration of the designs that have been seen today, spoiling the anatomy and logic. But others consider it a necessary attraction that fulfills a fundamental objective, which is to attract us, where the thighs are thicker and bigger, the better.